Shifting from cattle to crops optimizes land use 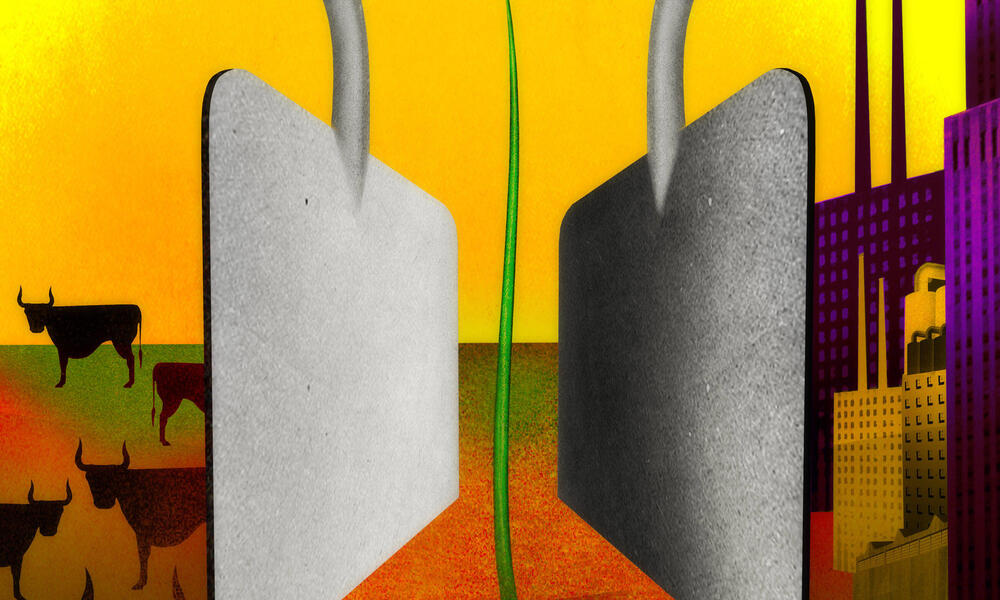 Globally, anywhere from 3 to 5 billion acres of land are considered severely degraded or “underperforming.” And that number is increasing every year.

With scarcer land and more expensive food, farmers can find it more profitable to grow crops on degraded land than to clear rain forests, peat swamps and high-biodiversity savannas for planting. And doing so is possible with new technologies, improved understanding of genetics and better management practices.

In Brazil, some 25 million acres of degraded land have been rehabilitated and planted with crops. Based on current trends, we expect an even greater area to be rehabilitated in the coming years. What if more countries followed this model?

Marcelo Viera is Director of Sugar, Ethanol and Energy Operations at Adecoagro.

Expansion of sustainable agriculture into Brazil’s frontier regions is a key part of the country’s environmental policy, called “protection plus production.” Protection comes from preserving Brazil’s natural environments, like the Amazon, our conservation units, legal reserves and permanent preservation areas. Production comes from converting inefficiently used farming areas to produce grain and sugarcane for biofuels and biomass energy. If we convert half the area currently occupied by ranching in Brazil—about 500 million acres—to efficient farming, we can harvest two to three times our current food production. And current meat production can be easily maintained in half the current area if good standards are widely adopted.

In 2005, Adecoagro began expanding into agricultural frontier regions in the state of Mato Grosso do Sul, a region traditionally used for cattle ranching. I have been a farmer for 40 years, so it was painful for me to see underperforming land when the best part of Brazilian agriculture is very efficient.

Local ranchers were initially unsure about converting their land from cattle to crops. Years later, most have joined us, some producing sugarcane, some leasing their land for us to produce it. Adecoagro farms nearly 250,000 acres there on land previously used for cattle ranching. The ranchers are enthusiastic about the initiative because it has greatly increased incomes and created some 5,000 new jobs in the region.

Today, I am proud that my country and my company are leading the way in transforming underperforming land into state-of-the-art agriculture.