Nature 2.0: Putting a Stop To Stunting 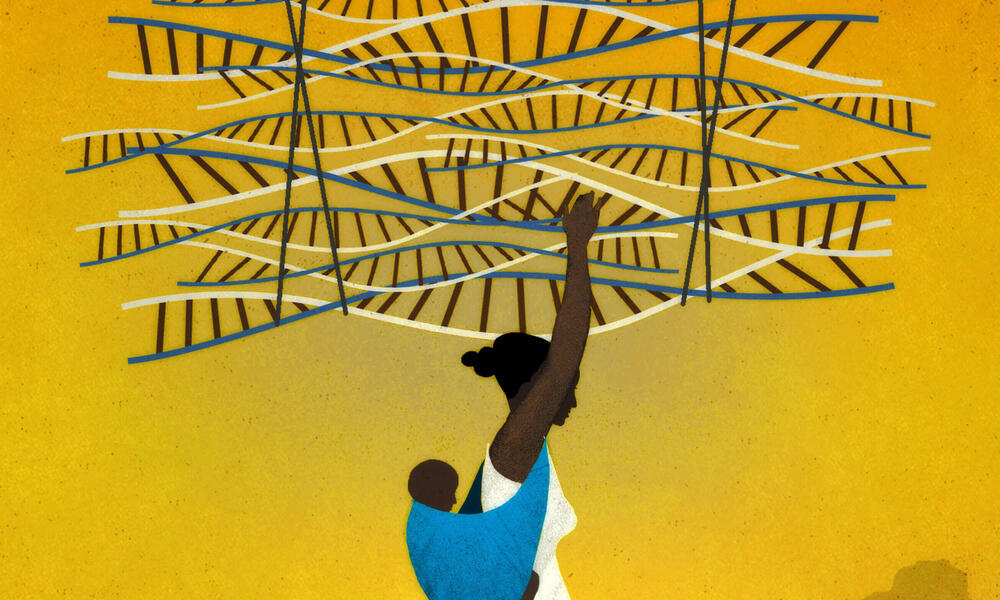 Right now, fewer than 10 crops account for 70-80% of all calories consumed. Under a business as usual scenario, all of those crops will need to double production by 2050 to meet future demand for food across the globe.

To accomplish that goal, we can’t afford to ignore genetics—specifically, using advanced plant breeding to select for desired traits that can improve productivity, drought tolerance and disease resistance in an era of increased weather variability and climate change.

WWF is working with the African Orphan Crops Consortium—including partners like the Beijing Genomics Institute, Life Technologies, Mars and the African Union’s New Partnership for Africa’s Development—to map the genomes of the 101 most important food crops in Africa.

I'm a die-hard gene jockey. For most of my career, I've been leveraging genetics to make plants—including the cacao tree—more productive. But it wasn't until I heard an eye-opening lecture about something called "stunting" that I recognized the power of genomics to impact nutrition.

In Africa, about 37% of children under five face stunting. They are small for their ages, with incomplete neurological development. As a food scientist, I was shocked by that statistic. So I set out to gather the best and brightest from across the globe to fix this tragedy. And an uncommon collaboration—called the African Orphan Crops Consortium—was born.

So what do gene jockeys, plant breeders, a chocolate company, a conservation organization, a university, a life sciences company and a leading genomics center have in common? Getting the best information to African plant breeders and better planting materials in the hands of African farmers—with the goals of eliminating stunting in Africa's rural children, improving the lives of 600 million African farmers, and relieving pressure on the lands they need to thrive.

The consortium is working to sequence, assemble and annotate the genomes of 101 important African food crops to improve their nutrition, climate resilience, productivity, and pest and disease resistance. We are giving plant breeders unrestricted access to the resulting data and cultivars to utilize and produce seeds. ICRAF, a plant-breeding academy, is now training African plant scientists to develop these crops.

In three to five years, I hope to see the first crops from the African Orphan Crops Consortium on tables in Africa. And that will be a happy day. In my lifetime, I may witness a significant reduction in stunting. That makes me believe a small group of people can make a big difference in the world.