Holistically Managed Livestock Can Bring Back Our Grasslands 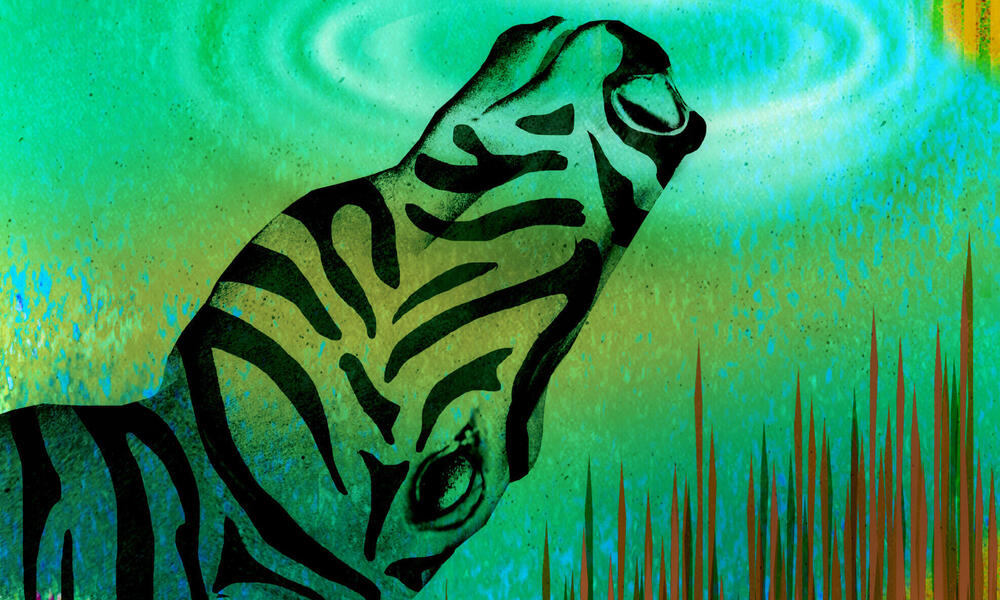 Soil carbon—or organic matter—is key to conserving farmland for future generations. One of the best metrics of sustainable agriculture is maintaining or increasing soil carbon levels. However, half of the world’s topsoil has been lost in the past 150 years.

Organic matter helps soil retain water, fertilizer and other inputs, thereby increasing both productivity and profits. To help farmers conserve their soils, we must place a greater emphasis on tree crops and deep-rooted grasses, which build soil carbon and reduce erosion.

We also need to support a carbon market for agriculture. Purchasers of commodities like milk, coffee, cocoa or palm oil could also buy the carbon that farmers sequester or avoid releasing during production, creating an economic incentive to keep carbon in the soil.

Allan Savory is President and Cofounder of the Savory Institute and a Zimbabwean biologist, farmer, soldier and environmentalist.

As a boy growing up in Africa, I loved wildlife.

One day, sitting alone on the bank of a river in full flood, I watched as swirling, muddy water rushed past, carrying trees and dead animals from Rhodesia to Mozambique. I began to cry. This was my country. Everything dear was washing away. In that moment, I dedicated my life to finding solutions to save all I loved.

So I left my government research post to become an independent scientist working with hundreds of farmers, ranchers and other scientists, till we discovered that only through properly managed livestock could we regenerate desertifying land. Most people believe that degradation is caused by having too many animals on the land. But overgrazing actually is prevented by timing, not by reducing animals.

With a holistically managed grazing plan, I guarantee improvement—social, economic and environmental. That’s a bold statement for a scientist to make. But it’s been proven repeatedly for 30 years, and most recently by the results we’ve achieved at the Africa Centre for Holistic Management’s Dimbangombe Ranch.

Here, we herd livestock over land frequented by wildlife such as elephant, buffalo, zebra, impala, kudu, giraffe, cheetah, wild dog, lion and hyena. All are faring better. How? Each day the herded livestock are moved based on a long-term plan which addresses social, cultural, environmental and economic considerations while integrating wildlife and livestock. Overnight, livestock are enclosed in portable predator-proof enclosures where their concentrated hooves and manure till and fertilize the land. This process is used to regenerate the land and improve the habitat for both humans and wildlife.

Despite years of average to below average rainfall, we’ve grown more grass in each of the last two seasons than in any season in the past 35 years, and increased our livestock by 400%. And we continue to increase livestock numbers further to keep pace with production and prevent the land from sliding back once more.