Polar Bear Habitat Loss is Pushing Them over the Edge

A new plan for resilience in a warming Arctic 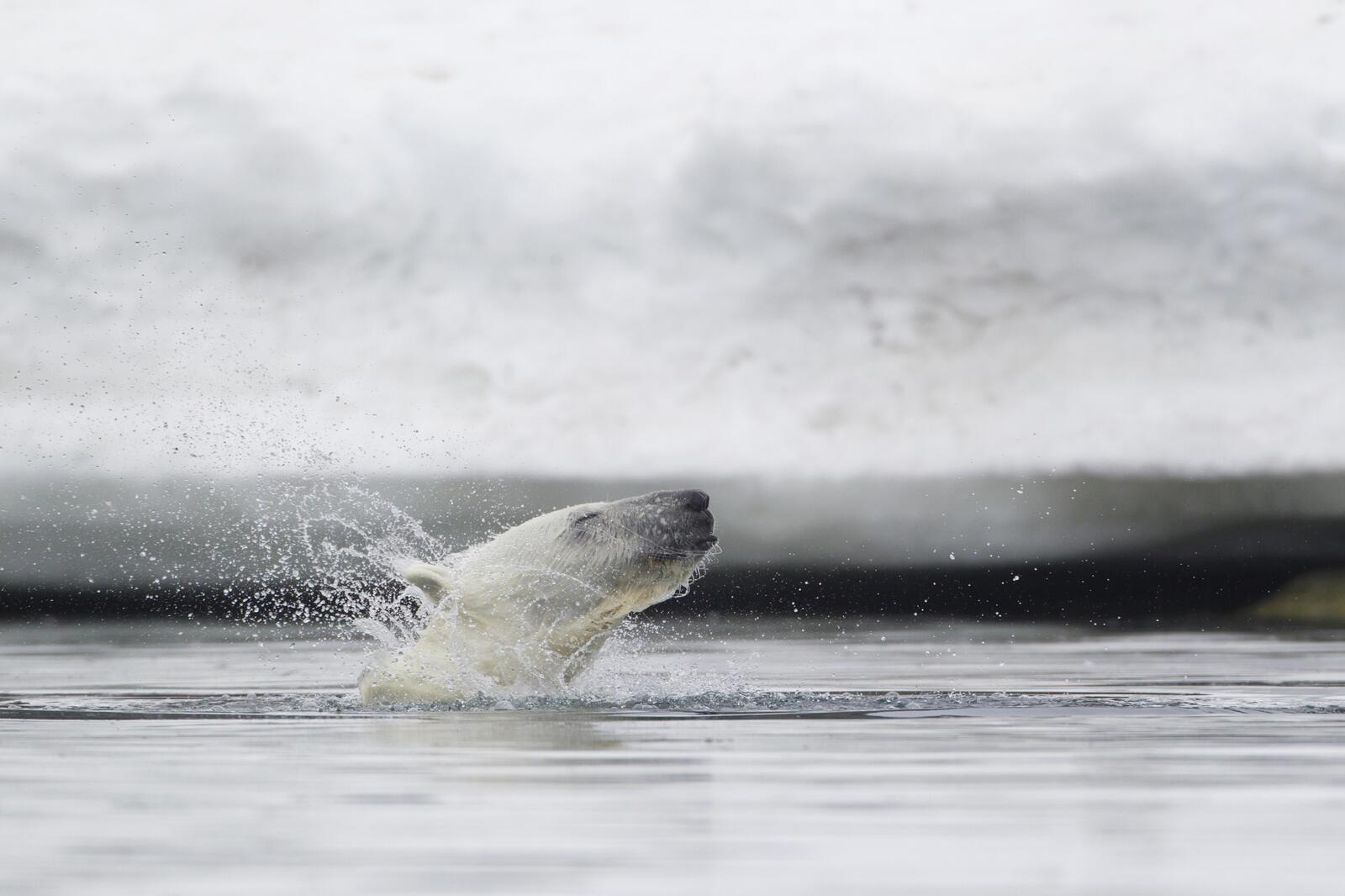 "Polar bears are the Michael Phelps of marine mammals," says Elisabeth Kruger, a WWF program officer based in Anchorage, Alaska. Like the Olympic gold medalist effortlessly lifting himself from the pool, she explains, they can propel their powerful bodies out of the water to surprise—and grab—unsuspecting seals resting on sea ice.

The rapid retreat of that ice due to rising global temperatures is front and center in the US Fish & Wildlife Service's new Polar Bear Conservation Management Plan. The document, which the agency released for public comment in June, aims to secure the carnivores' long-term survival.

"These bears are the first species to be listed under the Endangered Species Act with the projected effects of climate change as their primary threat," says Kruger, one of more than 30 experts who helped craft the strategy. "So one of the primary objectives is to minimize their habitat loss due to disappearing ice." Other actions include maintaining the bears' genetic diversity and recognizing the traditions of Native communities living in polar bear regions.

What makes the plan innovative, Kruger adds, is its time frame. "Overall, polar bear populations are not currently in crisis," she says. "But most scientists expect their numbers to decline in coming decades if we don't act now to mitigate further warming. That's the clock we're racing against."

Speak up to save polar bears.