An Arctic village prepares for a furry impact 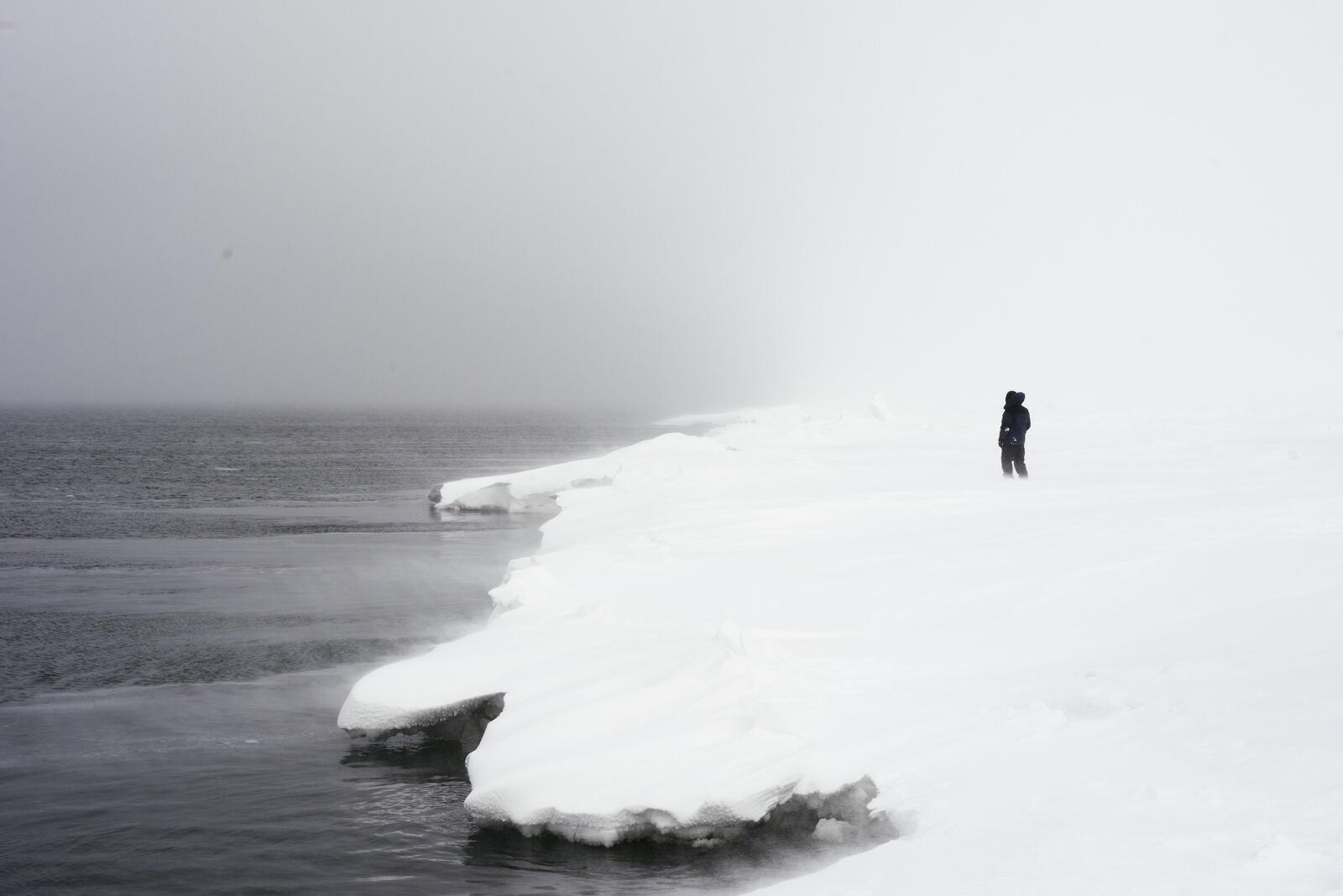 Biologist Craig Perham stands outside of Wales, Alaska, where the ice edge meets the sea. His eyes narrow against the harsh wind gusting across the Bering Strait as he scans the landscape for a familiar pattern. Then, he spots it: polar bear tracks.

Polar bears are not uncommon near Wales, a remote Inupiat village of 150 people in the westernmost US state. But shifting temperatures here are causing dramatic changes to the sea ice that polar bears rely on, making their movements—both at sea and on shore—erratic. That’s a problem, says Elisabeth Kruger of WWF’s Arctic program.

“We don’t know if the bears will continue to pass by the village as climate change progresses,” explains Kruger. “If they have less access to prey because of changing ice conditions, their behavior is likely to become more unpredictable.”

To protect both polar bears and residents (especially children walking to school), local people are working with WWF, the Alaska Nanuuq Commission, and federal officials like Perham of the US Fish & Wildlife Service, to institute a polar bear patrol service. Patrollers are trained to use a variety of nonlethal tools—from snowmobiles to air horns and other noisemakers—to deter polar bears from coming too near the village and prevent serious human-wildlife conflicts.

Villagers are hopeful that their patrol will succeed at keeping the most vulnerable members of the community safe from bears and help maintain polar bear populations for future generations. But for Kruger, the effort in Wales already contains a success story: Members of a community so small that it lacks even a police force are working proactively to keep themselves—and a vulnerable species—safe.