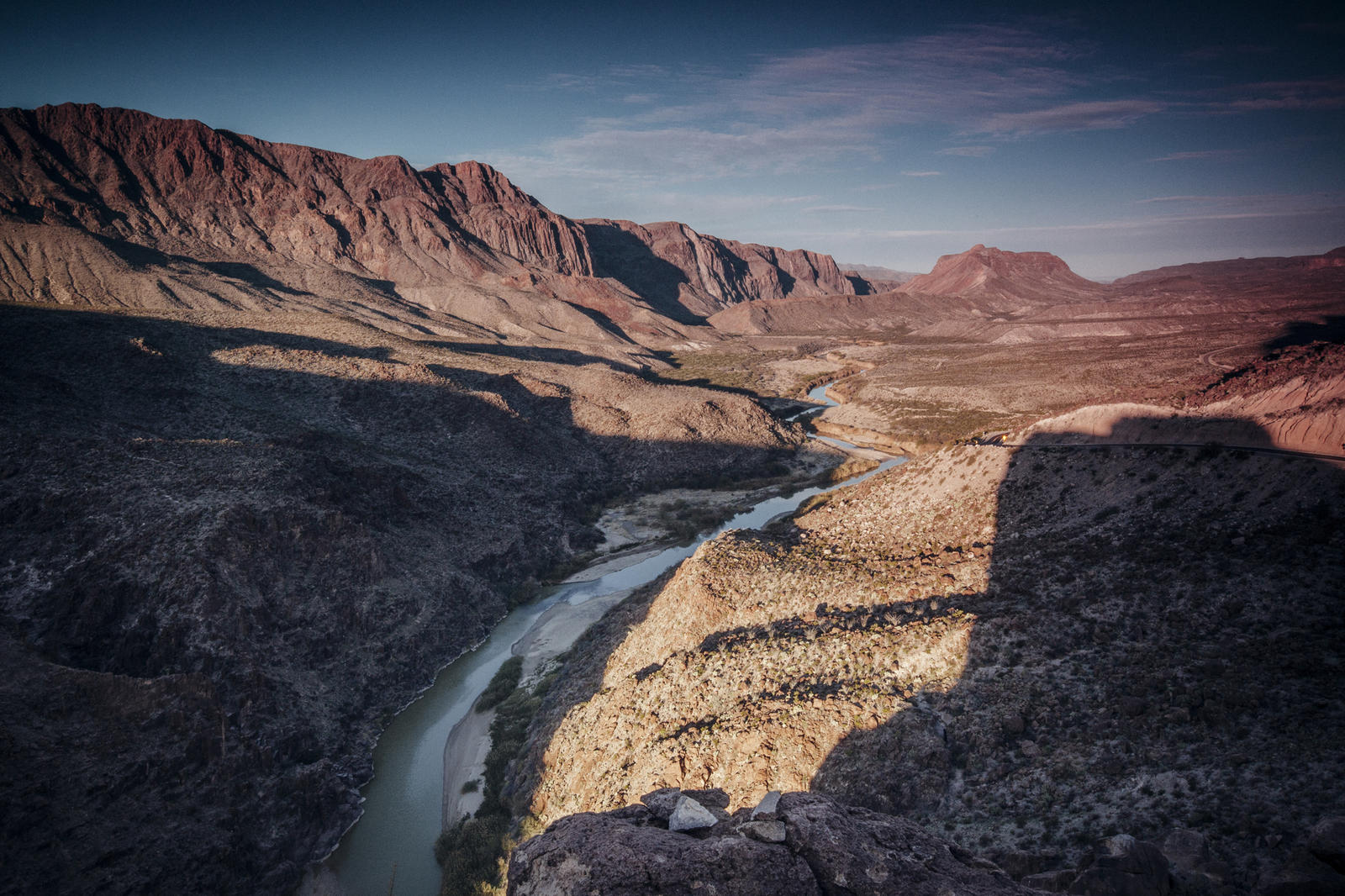 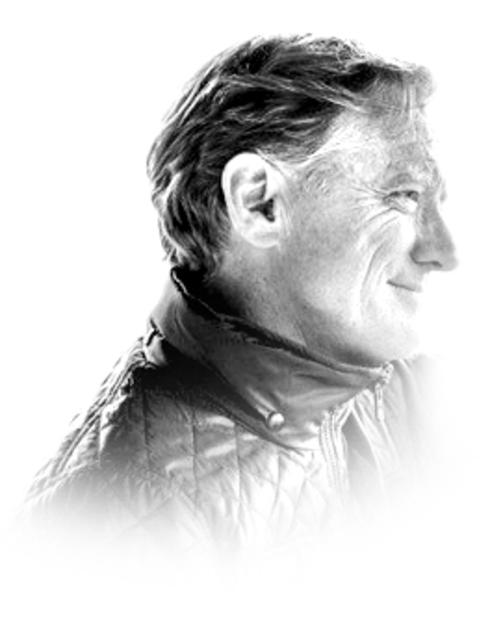 James Redford remembers a solitary walk in a snowstorm in Timpanogos Canyon, Utah, as the moment his love for nature “shifted into place and never left.” Redford was only a teenager then. Now, as a documentary filmmaker, he transforms important health and environmental issues into stories that educate and inspire. He is a member of the WWF National Council.

Do you feel your work has made a difference?
As a two-time liver transplant recipient, organ donation is very important to me. I set out to make a movie to promote organ donation. Once the film aired, I felt a sense of relief that at least it would have an audience. But the impact? That was difficult to measure. Not long after, I heard that our film helped save seven lives. You don’t expect that sort of impact, but it happens. I have faith in the power of story, and that keeps me going.

How are you helping to bring about environmental change?
I believe in telling stories that invite people in and motivate action. That was a strategy used in Watershed, a film about the water shortage in the American Southwest. Much like WWF’s work in the Rio Grande along the US and Mexican border, the film was part of a larger effort to protect and bring back fresh water to the Colorado River Delta, including a “Raise the River” action campaign that raised $10 million. And now we’re in the middle of our next project, Happening, a film about the dawn of the renewable energy era that will premiere on HBO in late 2016 or early 2017.

In the face of those environmental challenges, are you optimistic about the future?
In short, yes. We’re witnessing human ingenuity at its best—solutions to the world’s problems are being created every day, like solar cells and high-altitude wind and solar generators. And then of course there are organizations like WWF that take a pragmatic, holistic, and science-based approach to conservation and are tackling issues head-on—including a truly visionary engagement with the business community. I really believe WWF is leading an evolution of the environmental movement— and am proud to play my part.