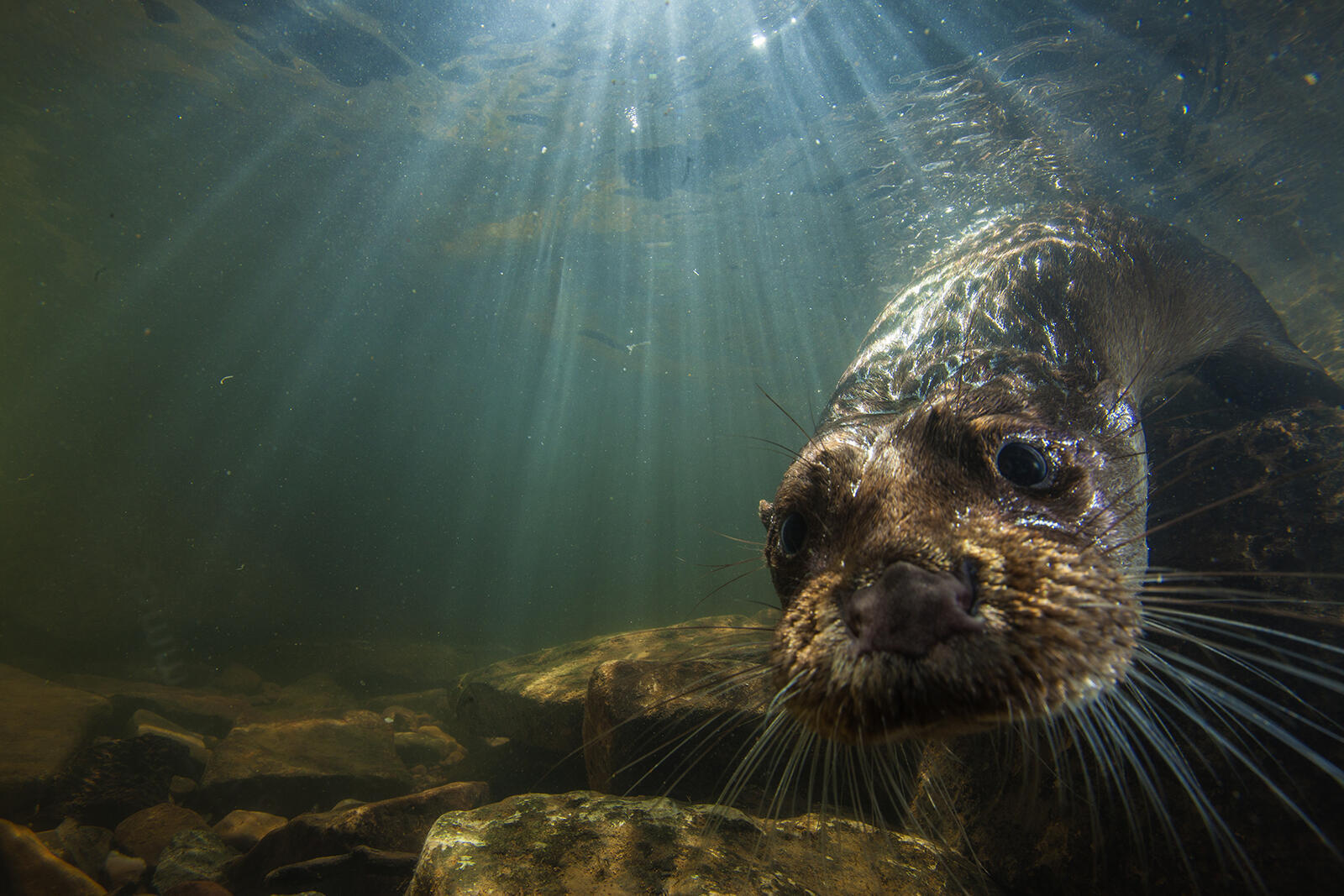 The majority of the world’s “chalk streams”—pure, clear waterways fed by underground chalk aquifers—are in the United Kingdom, where they have long served as the main arteries of economic growth, infrastructure, transport, and agriculture. They are also home to a host of creatures, including the Eurasian otter (lutra lutra), kingfisher, salmon, and white-clawed crayfish, as well as plants such as starworts, watercress, and water parsnip.

Unfortunately, due to heavy use, drainage for agriculture, and pollution, the UK’s water bodies are struggling; 13% of freshwater and wetland species are at risk of extinction, 90% of wetland habitat has been lost in the past century, and only 20% of water bodies in England and Wales are currently considered to have “good ecological status.”

WWF is working with the government and Britain’s Blueprint for Water coalition to improve the lot of the United Kingdom’s rivers through a mix of private sector engagement (including but not limited to water companies), regulation, and civic engagement. The goal? To not only restore the UK’s rivers and wildlife to a healthy state, but to protect them—and the otters and others who depend on them—from challenges to come.