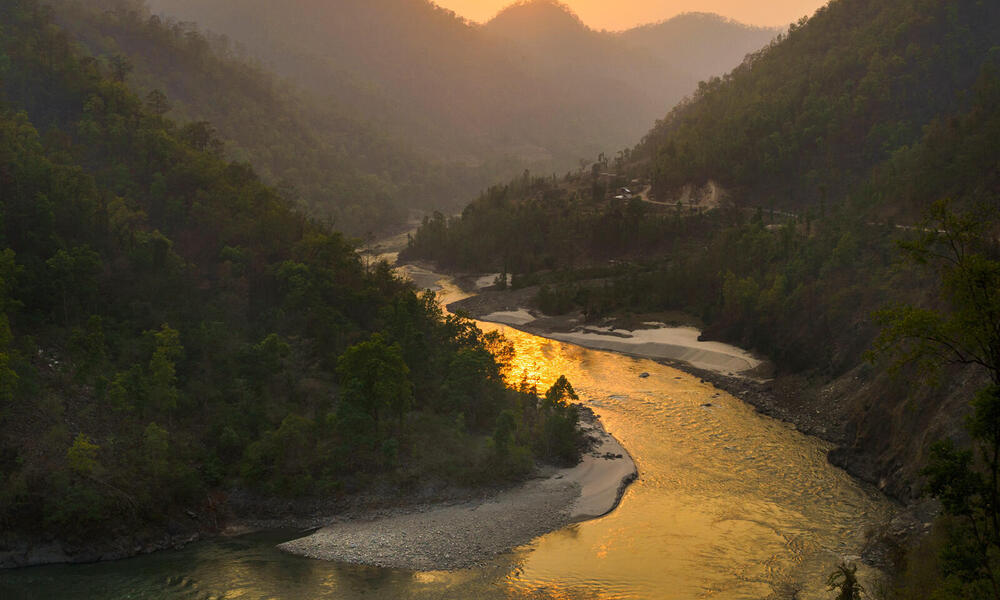 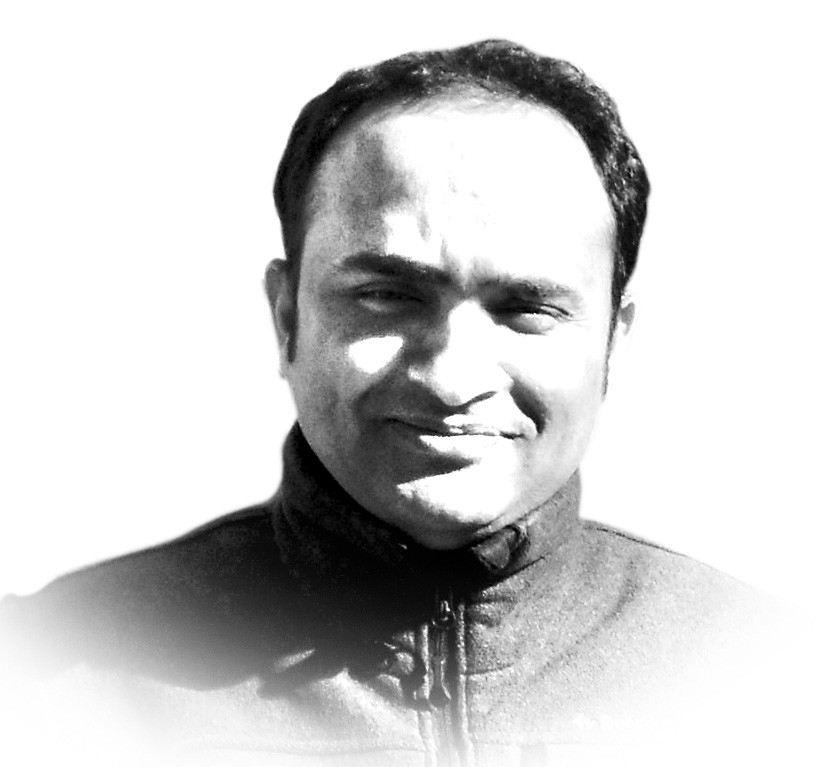 CAUSE Conserving the Ganga river dolphin

In 2011, while conducting research toward a master’s degree in watershed management at Nepal’s Tribhuvan University, Shambhu Paudel noticed that the research on freshwater species in his home country of Nepal was extremely limited. Knowing that over the past 30 years Nepal’s Ganga (also known as the Ganges) river dolphin population has dropped precipitously, and seeing a possible connection between a lack of conservation data and the dolphin’s decline, he set out to fill in the blanks.

The Ganga river dolphin—Nepal’s only cetacean species—was once widespread throughout river systems in the country. But a survey conducted by Paudel and colleagues in 2015 counted fewer than 30 individuals inhabiting just three river systems. Hydropower dams, irrigation projects, and other development have led to habitat loss, and artisanal fisheries have put pressure on the species. Paudel believes the lack of research about the river dolphin and its environment has also been a key contributor to its decline. Without sufficient scientific data, it is difficult to propose conservation strategies that limit harm to the dolphin and also support human development.

With a fellowship from WWF’s Russell E. Train Education for Nature Program—which supports rising conservation leaders as they conduct research in their home countries—Paudel is working to better estimate river dolphin numbers, examine how fisheries on the river interact with dolphin populations, and evaluate the minimum habitat needed to ensure the species’ survival. This data will fill in critical research gaps and provide a clearer picture of how humans affect and interact with river dolphins and their habitat.

Paudel intends to deliver his research to conservation organizations and governmental agencies throughout Nepal so they can prepare local- and national-level conservation plans for the dolphin. “I know that this research and effort may seem small and the process slow,” says Paudel, “but this small thing now will bring about great change later.”