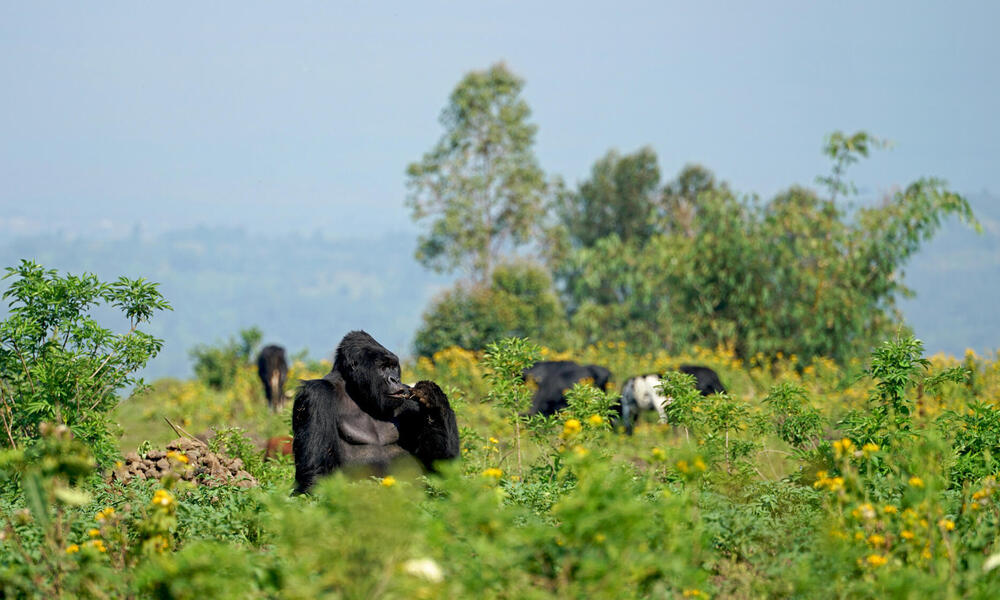 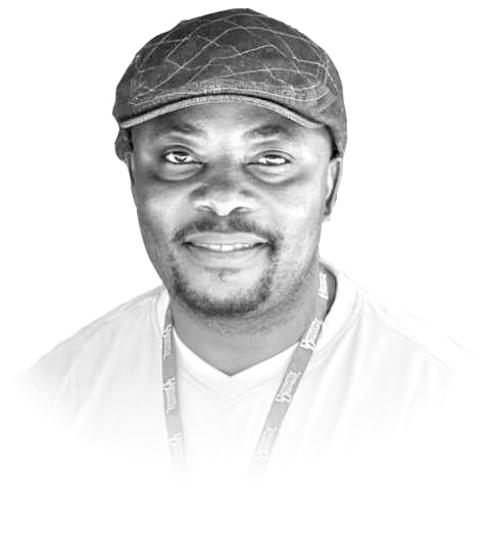 CAUSE Engaging local communities in conservation through volunteer and educational activities

I was born in the Democratic Republic of the Congo (DRC), near Kahuzi-Biega National Park. As a young man, I sometimes saw Europeans and Americans driving to the park and heard they were going to see gorillas. But the only place I saw wildlife was in the market, as bushmeat. I didn’t eat it—because I hated the taste, not because I cared about conservation.

Only later did I begin to value nature. War drove me from home in the mid-1990s; I wandered south, all the way to South Africa. After teaching myself English, I landed a job as a newspaper reporter and started covering stories about Kruger National Park. For the first time, I saw wildlife up close—lions, giraffes, elephants. I saw how South Africans valued animals and used them for tourism, and I wondered why we didn’t do the same thing in my home country. But I was so traumatized by the war that I vowed never to return to the DRC.

Eventually, though, I did return. After going back to school, I became an environmental consultant, and in 2010 a gold mining company sent me to the DRC. My job was to minimize the company’s negative impacts, but I was really just counting how many trees we chopped down. One morning, I woke up and quit my job.

With my savings, I launched a nonprofit called Conserv Congo. We help fight poaching in four national parks, train volunteers to help rangers patrol the park, and buy uniforms and other supplies for the rangers, who often don’t even have shoes or functioning guns.

We also visit schools in Kinshasa to teach young people about the natural riches of their country and help them see conservation as a career path, and we promote scientific tourism. Lastly, we promote improved farming methods as a way to curb bushmeat consumption and ensure food security.

So far, we’ve registered 400 volunteers; brought 25 researchers to the country; run multiple conservation awareness campaigns; and begun working in six schools with about 2,000 students. But this is about more than numbers. For me, conservation has become a way of life—one that I feel called to communicate to others. I’m excited so many people are listening.