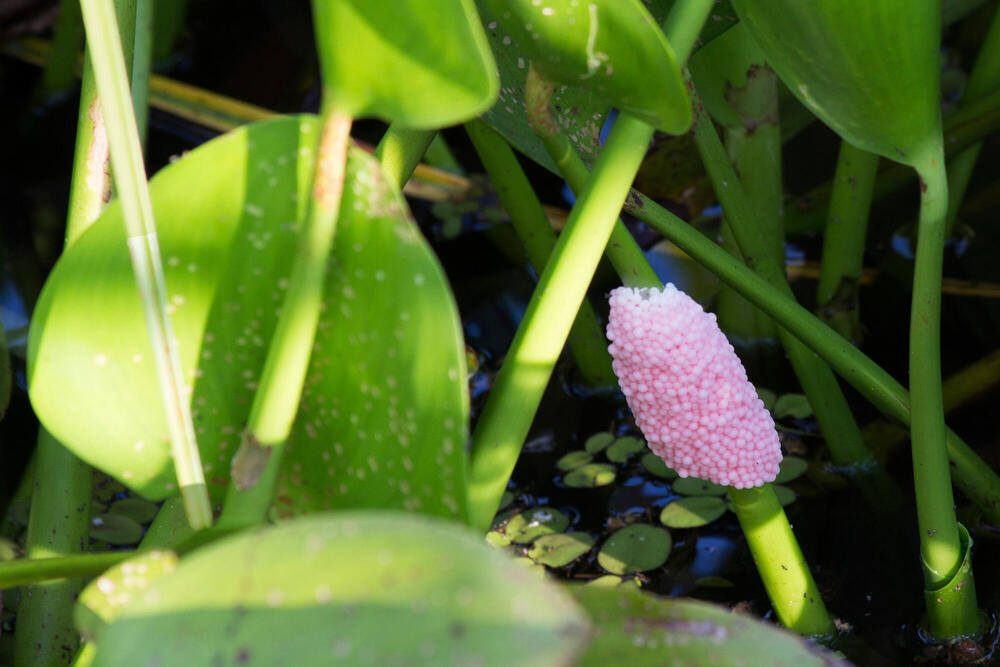 The Pantanal is home to giants. The giant otter, the giant ant-eater, the mysterious and shy giant armadillo, and the giant water lily—which can grow up to six feet in diameter—can be found in the Pantanal’s wetlands. Even the apple snail that thrives there can grow to the size of a human fist.

Located within Brazil, Bolivia, and Paraguay, the Pantanal is a floodplain the size of England. It soaks up water like a sponge in the rainy season and slowly releases it afterward, allowing life in and around the region to flourish. Two million people live there, and many more depend on the freshwater stored in the lakes, marshes, and underground streams.

But the Pantanal is under threat. If left unchecked, deforestation, climate change, uncoordinated infrastructure development, and pollution will degrade the ecosystem that supports its people and wildlife.

WWF, which has been working to protect the area for 20 years, recently supported the governments of Brazil, Bolivia, and Paraguay as they reached a crucial milestone: In March 2018, environmental ministers from these countries signed a declaration committing to the conservation and sustainable development of the Pantanal. WWF will continue to support the governments as they turn that commitment into action.