The fight against the Bristol Bay Pebble mine continues 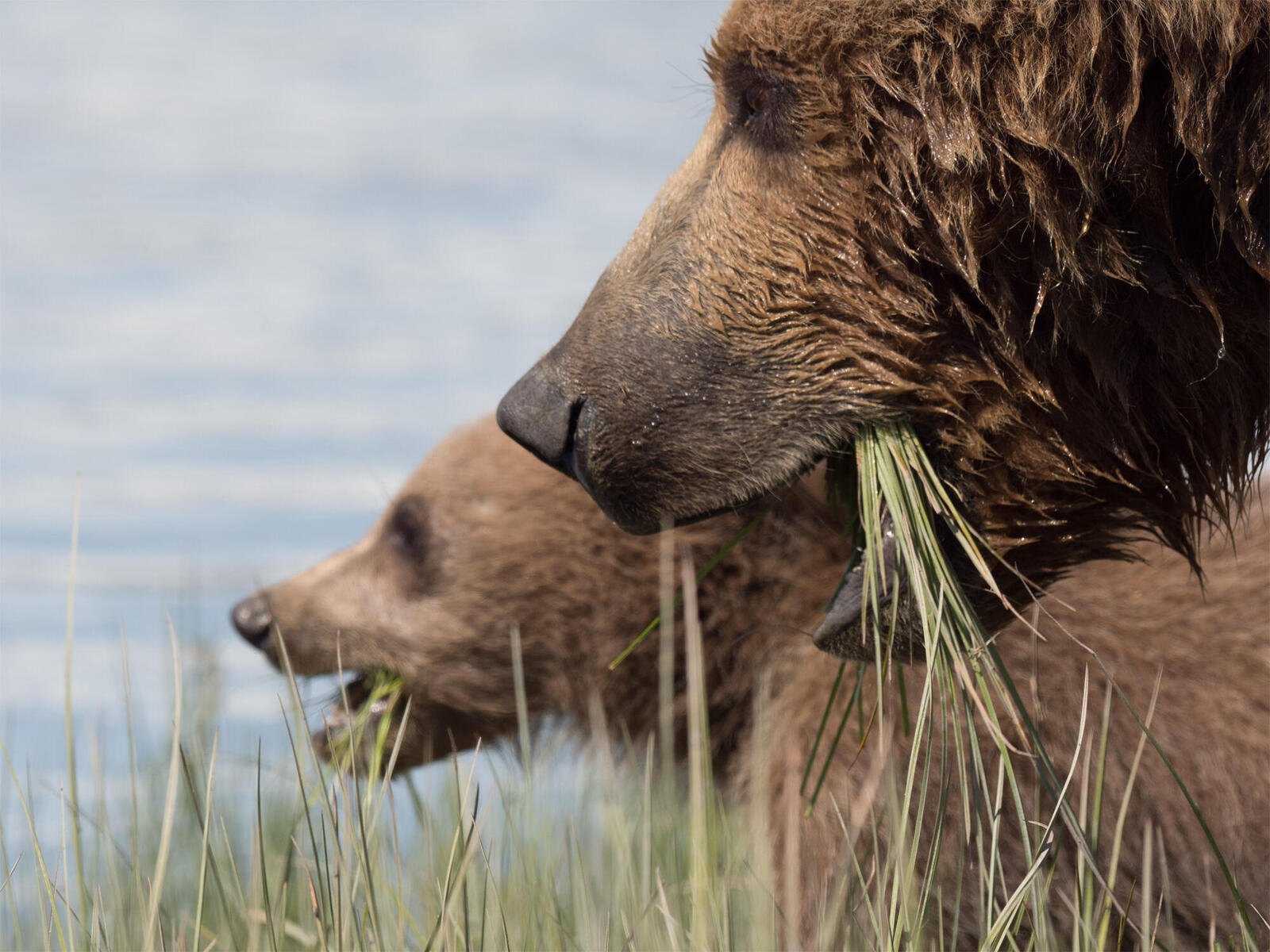 I can’t think of a better place on the planet to experience wild bears than the rivers and coastline of Bristol Bay. Every summer, hundreds of the world’s biggest brown bears congregate to graze in sedge meadows, dig razor clams, and gorge on fat salmon returning to their natal streams. You can see mothers and cubs, rambunctious adolescents, and imposing boars among the rushing waterfalls and tidal flats. It’s amazing.

But these bears and their home turf face a massive threat—a copper and gold mine proposed by the Pebble Limited Partnership. In late 2017, Pebble submitted its plans to the Army Corps of Engineers for a vast open pit mine at the headwaters of two of the region’s most productive salmon river systems. Last year, 56 million sockeye salmon returned to Bristol Bay, where they boost the local and state economy by supporting more than 14,000 jobs, all while fattening up bears, belugas, and eagles and enriching the entire ecosystem.

Pebble’s plan calls for the extraction of 1.5 billion tons of material, the construction of massive storage structures for toxic refuse, a 250-megawatt power plant, and an 86-mile transportation corridor that would terminate at the current bear haven called Amakdedori Beach. The construction would disrupt millions of acres of habitat that support the world’s densest population of brown bears, one of the world’s great salmon fisheries, and thousands of people’s lives.