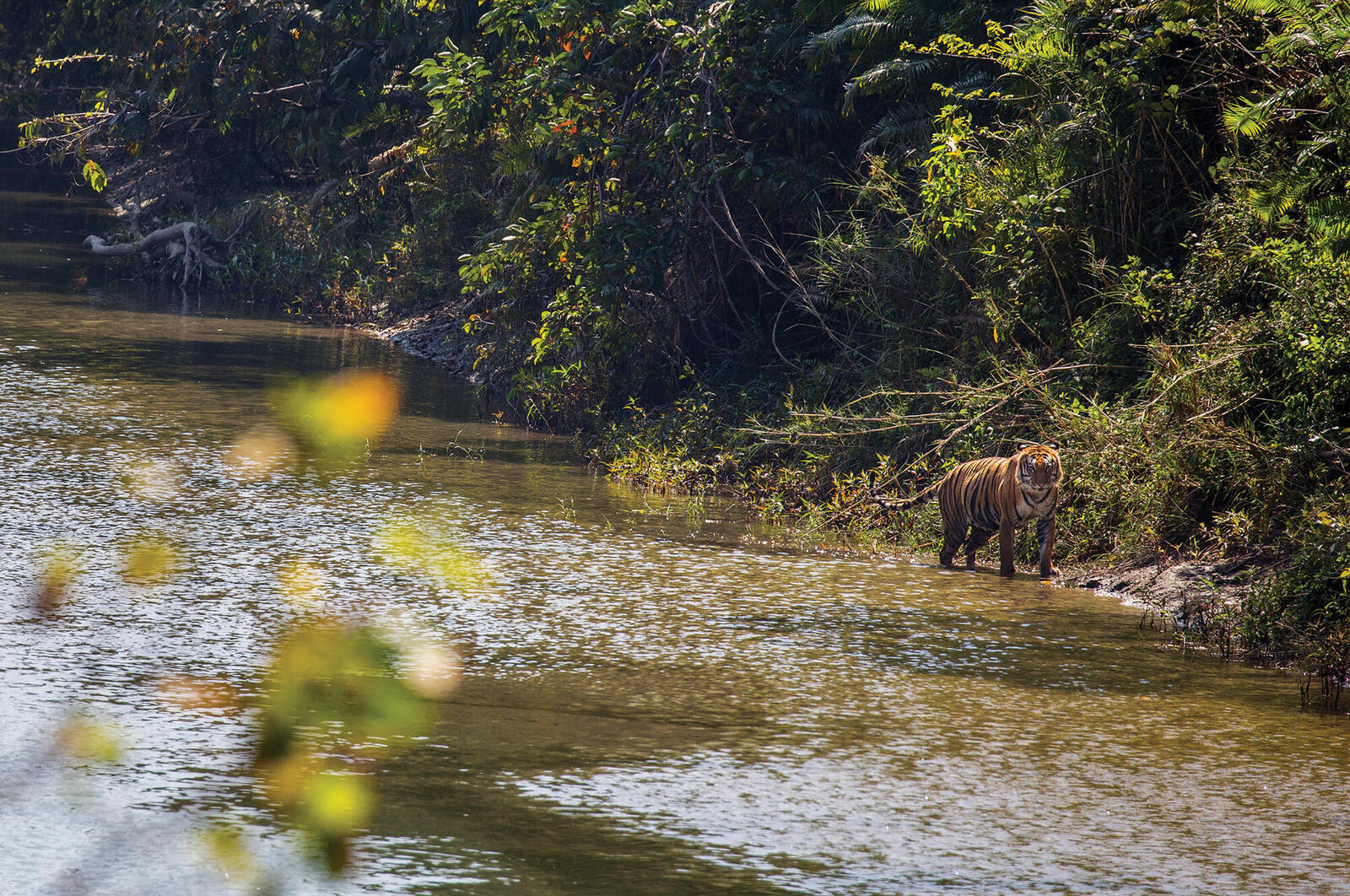 When experts at WWF-Nepal first got wind of tigers spotted in the mountains of far-western Nepal in early 2020, they sprang into action, setting up camera traps throughout the region. Tigers, which prowl the hills and lowlands of the Terai Arc Landscape, had never been documented at such heights in Nepal. But within a month, researchers captured an image of a tiger at 8,200 feet—the country’s highest-elevation tiger sighting ever recorded.

Conservationists were stunned when, shortly after, a tiger was photographed at 10,300 feet in eastern Nepal, indicating that the country’s tiger range likely extends much farther than previously thought. These sightings also suggest that some tigers may be recolonizing high-altitude habitats due to rising populations in protected areas, says WWF-Nepal wildlife biologist Sabita Malla.

“For a small country, it’s a huge achievement, especially at a time when many tiger range countries are battling to protect their existing ranges,” she explains. “Our findings support a landscape-level approach to conservation and signify the importance of connected corridors in facilitating tigers’ dispersal in high-altitude habitats.” Further exploration of these areas, paired with local peoples’ support, could benefit the species, she adds.