Elizabeth Sall on the Art of Getting It Done 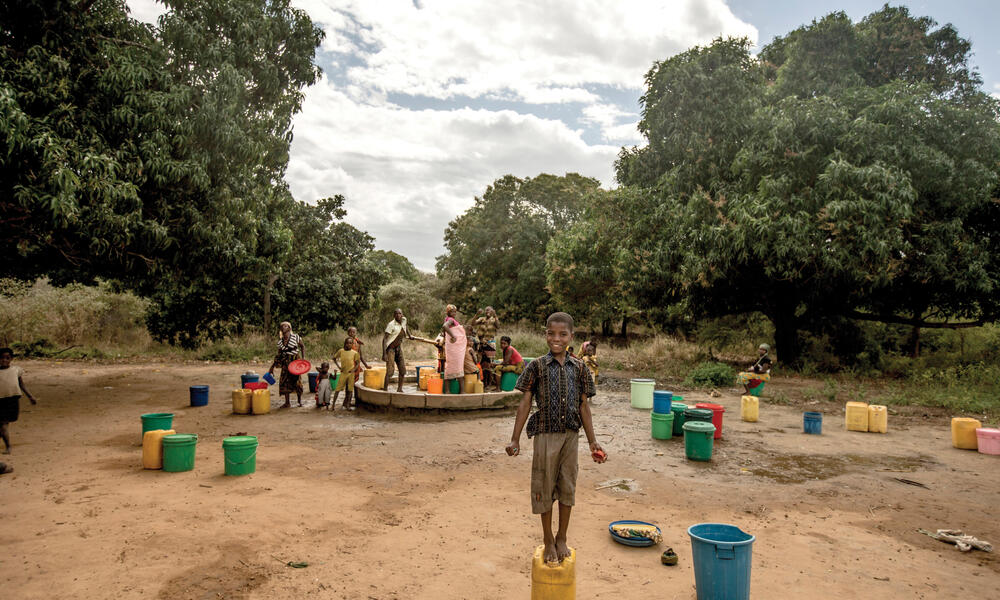 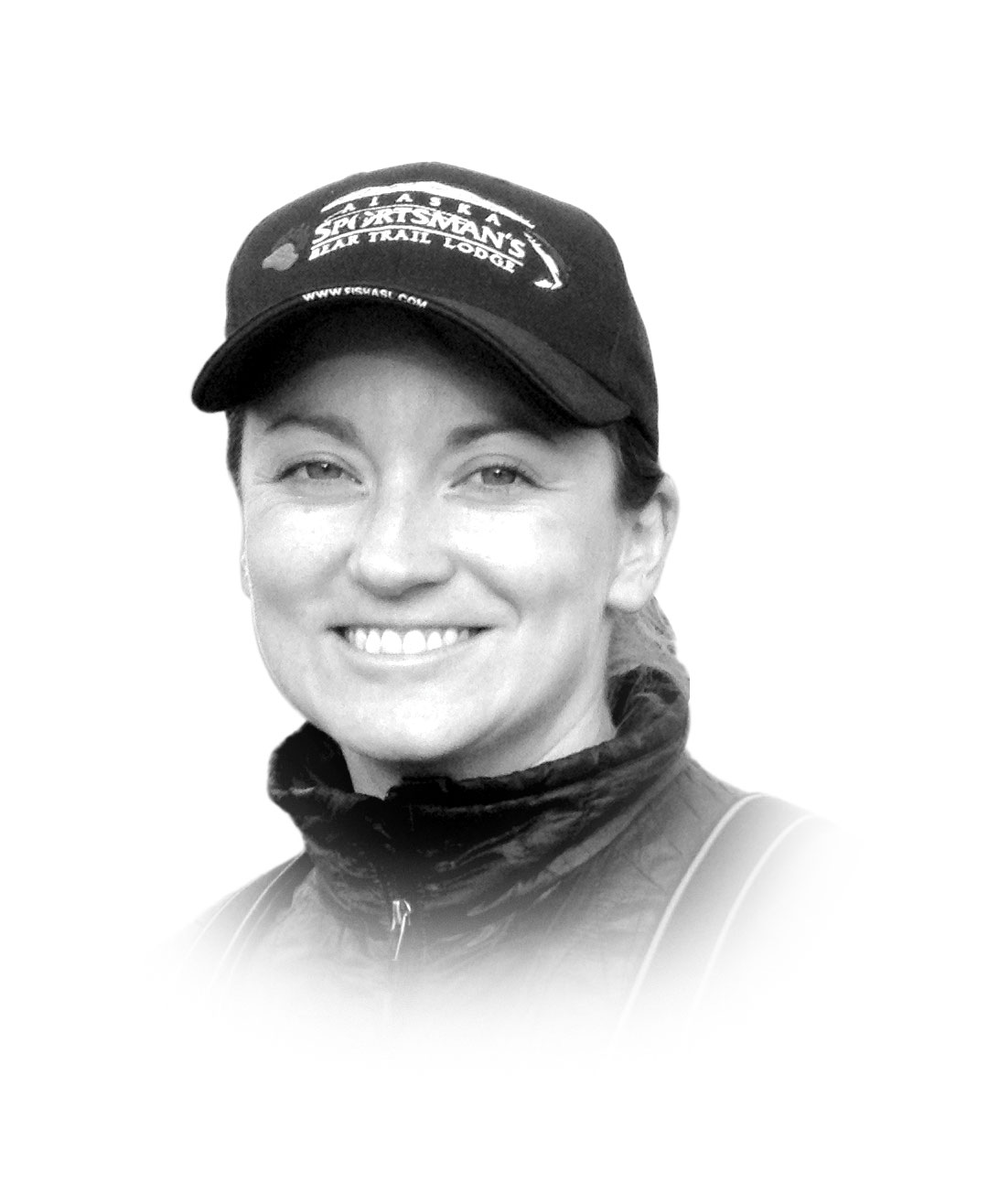 Elizabeth Sall is a transportation planner for the city of San Francisco and has been a member of WWF’s National Council since 2007. Her awareness of global conservation began young, when her parents decided that family vacations would no longer be spent visiting “typical” places like local beaches. Instead, they packed up four kids and were off to Bolivia to see firsthand how their family’s support was actually put to use “where the rubber meets the road,” says Elizabeth. Sall family vacations were never the same again.

Travel is a big part of your life. What’s the most memorable trip you’ve taken?
One of the most amazing places I’ve traveled to is Mozambique, which has a phenomenal spirit. There are a multitude of languages, religions and cultures, and so much history in addition to a breathtaking landscape. My family visited the Quirimbas Archipelago in 2006 and saw the tiny fish people caught and the lack of resources that many of them had. When we went back in 2010, and this is not to say that something magical had happened, but we could see how the programs—through the CARE-WWF Alliance—were actually working on the ground to fix a lot of those issues.

Does your conservation ethic carry over into your work as a transportation planner?
Absolutely. When I was floundering around in college trying to figure out what to do with my life, I was spending a lot of time driving on congested freeways. Pavement itself is not good for the surrounding environment, and neither is the sprawling development pattern that necessitated so much of it. Congestion was having a real effect on my psyche, too. And so I decided that my mission in life—for the time being, at least—was going to be how to make the smartest, most sustainable infrastructure and planning decisions. Infrastructure that we are building now will be around for about a century, so it is critical to get it right. I love working for the public sector. I’m really proud to be working for the good of society.

Who is your environmental hero?
The people who are actually working on the ground, implementing and taking projects the last mile. People putting the hypothetical into practice in a way that, when they leave, progress will be sustained and hopefully grown—those are my heroes. I call them “cat wranglers” where I work—people who “get stuff done.” Chris Weaver [managing director of WWF in Namibia] is an amazing cat wrangler. WWF has a lot of people like that, thankfully, because without those people nothing gets done at the end of the day. Without them, every idea is just an interesting hypothetical.