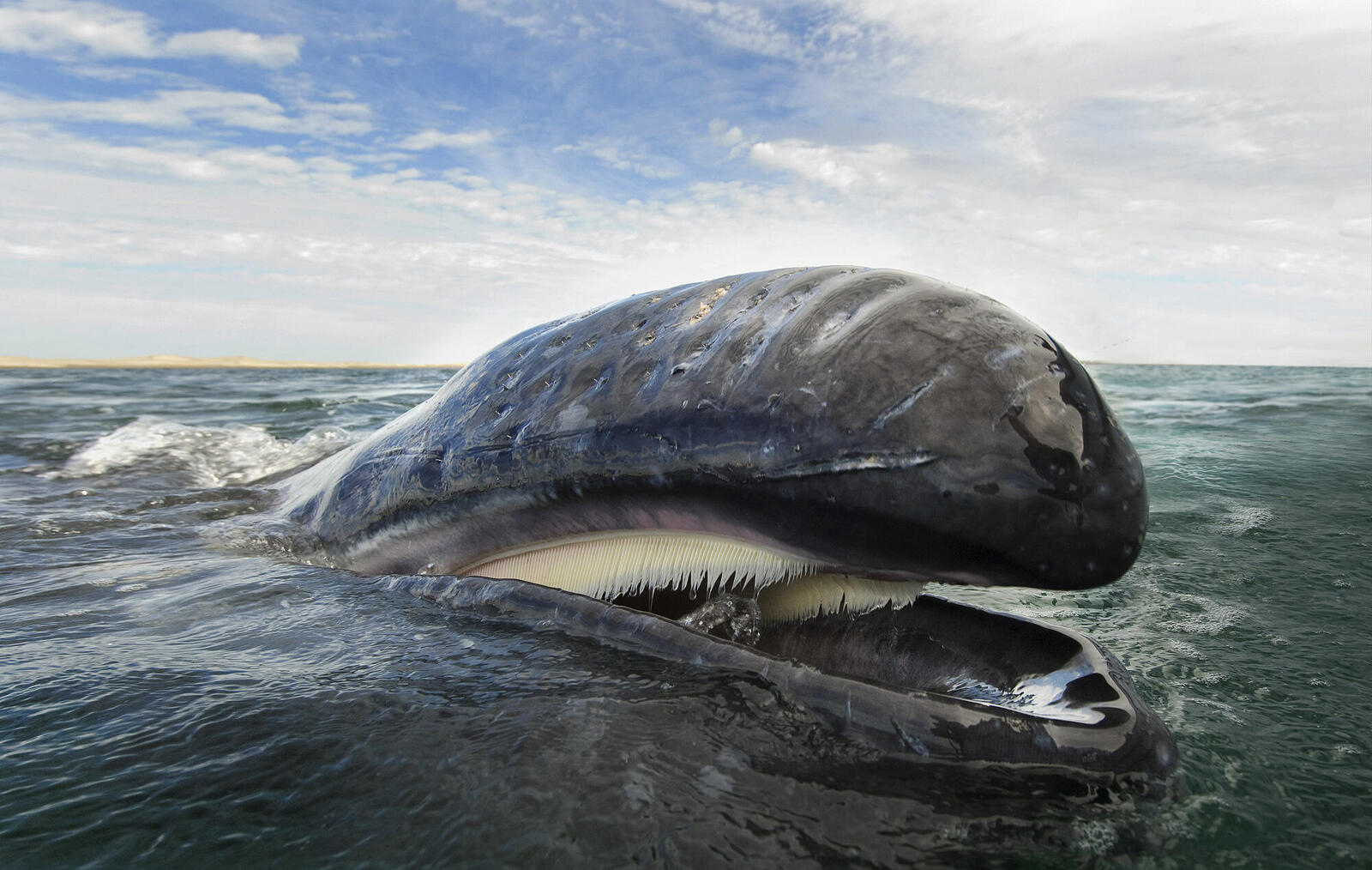 It’s an all too common story: Rescue crews rush to disentangle a whale enmeshed in fishing gear off a nearby coastline, the whale swimming for miles, dragging nets, ropes, or buoys behind it.

Entanglements like these are part of bycatch, the single largest immediate threat to cetaceans (whales, dolphins, and porpoises). Claiming more than 600,000 marine mammals each year, bycatch especially affects small cetaceans that get caught and drown in fishing nets. But it can also spell trouble for whales that become tangled in heavy, undetected gear, and die from infection, starvation, or exhaustion.

Since 2014, record numbers of whales have been reported entangled off North America’s Pacific Coast. Baleen whales (like the grey whale shown here) are easily ensnared in nets during their winter migrations to the waters off Mexico’s Baja Peninsula, where the critically endangered vaquita—the world’s smallest porpoise— now faces extinction solely from being caught in illegal gill nets.

But marine mammals may have finally caught a break: In August 2016, the US finalized new regulations under the Marine Mammal Protection Act (MMPA) requiring any country exporting fish to the US to have marine mammal protections equivalent to those in the US—including measures against bycatch. Because the US is one of the world’s largest fish import markets, the new rule could positively influence fishing standards in major exporting countries including Canada, Chile, China, Japan, and Mexico.

While the MMPA won’t require countries to enact the same laws as the US once it goes into effect in 2017, it will stipulate that the end results are the same, which could decrease bycatch numbers. WWF is working with policy-makers and the US government to leverage these regulations to encourage other major fish import markets to follow suit.

Learn more about bycatch and WWF's work to prevent it.