WWF's Clay Bolt on the value of the Northern Great Plains 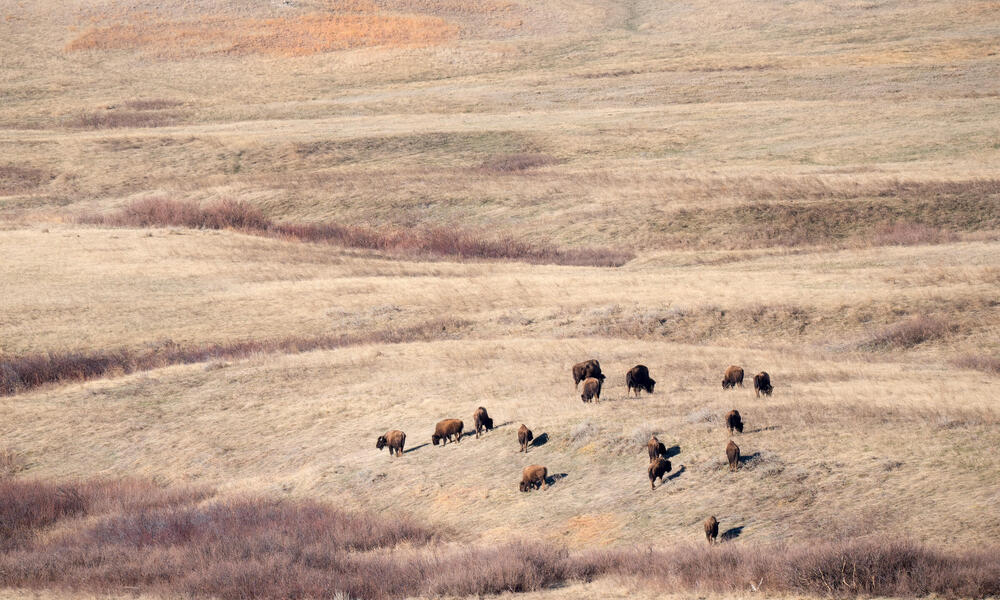 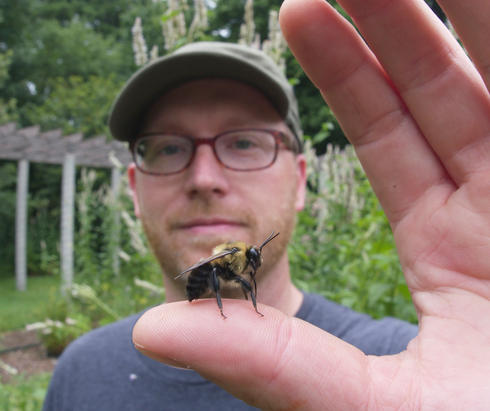 Clay Bolt is the communications officer for WWF’s Northern Great Plains program. Originally from South Carolina, Clay has used photography to bring attention to underappreciated species for more than 15 years. Bolt now lives in Bozeman, Montana. He is an associate fellow in the International League of Conservation Photographers and a past president of the North American Nature Photography Association.

For the past 15 years I’ve had the privilege of working as a conservation communicator and natural history photographer for some of the world’s leading conservation organizations. I have always been driven by a desire to guide others toward appreciating—and ultimately advocating for—overlooked species and the habitats that are vital to their existence.

In July of 2015, I became WWF’s communications lead for the Northern Great Plains, one of the most underappreciated but vital regions in the world. Spanning parts of the Dakotas, Montana, Nebraska, and Wyoming in the US, and the Canadian provinces of Alberta and Saskatchewan, to the untrained eye the Northern Great Plains may seem a place of nothingness, like an infinite expanse of lawn. Some might even see it as good for development and growing food but not much else. Yet the region is pulsing with life—from large, charismatic species like antelope, bison, and elk; to fascinating birds such as Baird’s sparrow, which has adapted to crawl through grassy tussocks like a mouse; to spadefoot toads, which bury themselves in the earth for months at a time until the rains return to nourish the prairie.

In her novel My Ántonia, author Willa Cather writes, “Anybody can love the mountains, but it takes a soul to love the prairie.” As a native of the southeastern US, I suspected that it would take me quite some time to adjust to the rhythms of these great grasslands, and soon after my arrival out West, I remember feeling overwhelmed by the weight of this vast region. No amount of research could have prepared me for its majesty. The prairie feels both empty and imposing at once. It is a landscape that requires patience and respect before its secrets are revealed.

Not surprisingly, the value of the Northern Great Plains goes well beyond wildlife. Many native grassland plants have roots that reach deep into the soil, holding it in place and reducing sedimentation in streams and rivers. The grasslands themselves store vast amounts of carbon, filter clean air, and help provide clean water and healthy fisheries for communities all the way to the Gulf of Mexico. Like two great kidneys, the soils of the Missouri River Basin (which is fed by freshwater from the Northern Great Plains) and the soils of the Mississippi River Basin filter toxins that would otherwise leach into these great water systems. With the Mississippi failing due to pollutants and runoff from a nearly unending sprawl of development along its shores, it is critical that we do all we can to keep the Missouri healthy and the Northern Great Plains intact.

Unfortunately, this land where the buffalo roam and the antelope play faces an uncertain future. North America’s great grasslands are being plowed up at an extraordinary rate—primarily for row-crops, such as corn and soy, as well as for energy and other types of development. From 2015 to 2016, the Great Plains as a whole lost approximately 2.5 million acres to development. Over a million acres of that loss occurred in the Northern Great Plains.

Curbing that trend is the focus of WWF’s efforts here. To keep the remaining grasslands intact, we are working with ranchers who are dedicated to sustainable ranching operations. We’re working with farmers who are seeking more efficient ways of growing their products on lands that have already been converted to cropland. And we’re helping to restore the wildlife—from black-footed ferrets to bison—that is integral to the grasslands ecosystem.

By forming strong partnerships with local communities and policy-makers throughout the Northern Great Plains, we are hopeful that we can ensure that this irreplaceable landscape remains healthy for both the people and the wildlife that call it home.