An activist speaks out on behalf of nature after Hurricane Maria 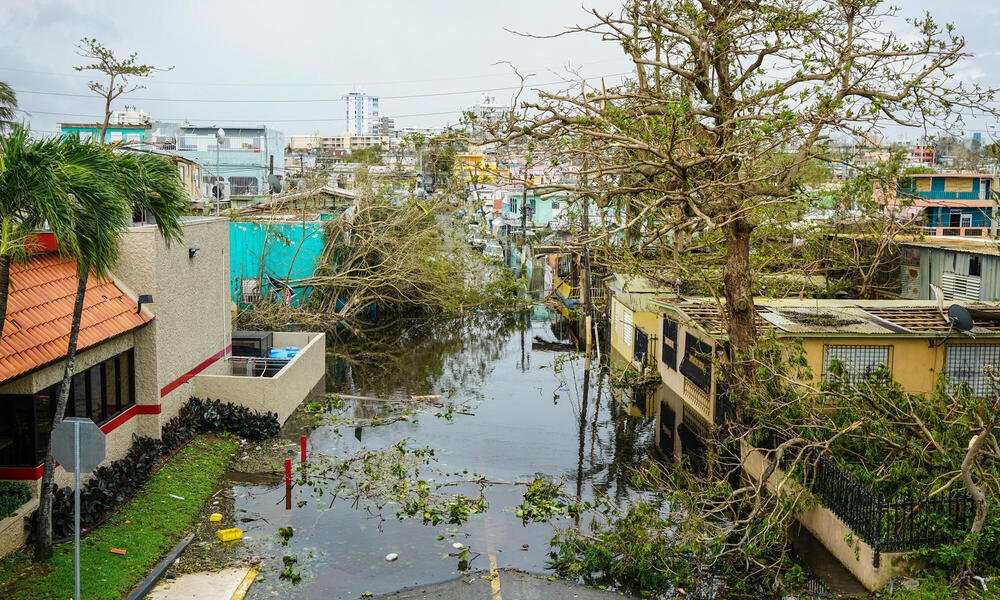 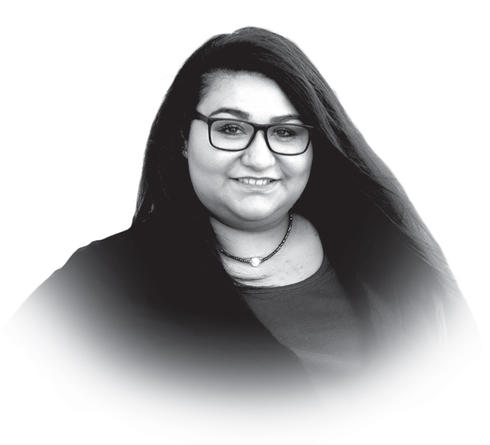 CAUSE Educating others about the effects of climate change

When Nicole Ortiz was three years old, she planted a cerezo outside her home in Aguadilla, a small town on the northwest tip of Puerto Rico. Growing up, she enjoyed watching the cherry tree grow alongside her, becoming taller each year. Then, in September 2017, Hurricane Maria tore across the Atlantic. Winds reaching 155 miles per hour ripped her tree—and countless others—from the earth. “The sound was heartbreaking,” she recalls. “It was like Mother Nature was crying.”

By the time the Category 4 storm subsided, Ortiz’s hometown was unrecognizable. Houses and roads had been destroyed; street signs and electrical cables littered the ground; entire neighborhoods were flooded. Ortiz and her family had to adapt quickly to survive. For weeks, they collected water from a nearby waterfall for drinking and bathing. They spent 12 hours in lines, waiting for food and gasoline. And without electricity, they passed long, dark nights in the tropical heat, unable to contact their loved ones. “Not knowing if they were okay was the hardest part,” she says. “I realized how much of my life I’d taken for granted.”

The Puerto Rican government cites the official death toll as nearly 3,000, making the storm one of the most catastrophic disasters ever to hit the island. It’s also a harbinger of future storms: Many scientists predict that as ocean temperatures rise, hurricanes will intensify faster and linger longer, putting coastal communities at an even higher risk of flooding. Ortiz, who with her mother and sister was eventually evacuated from the island, worries that Puerto Rico isn’t prepared to weather another such storm.

Galvanized by her experiences last year, Ortiz joined WWF’s Panda Ambassador program. She’s now using the platform to educate others about the devastating impacts of climate change. Speaking at the 2018 Global Climate Action Summit in San Francisco, she urged audiences to recognize that it’s a truly global issue. “What happened in Puerto Rico could happen anywhere,” she said. “We need to take action now, or we could see much worse than Maria in the future.”

Power has now been restored in Puerto Rico, and Ortiz and her family have returned home. But recovery efforts are ongoing, and many lives have yet to return to normal. Still, Ortiz finds hope in nature: When she came back, she noticed that a tiny green sapling had sprouted where her cherry tree fell last year.