Scientists lead a yearlong expedition to study the changing Arctic 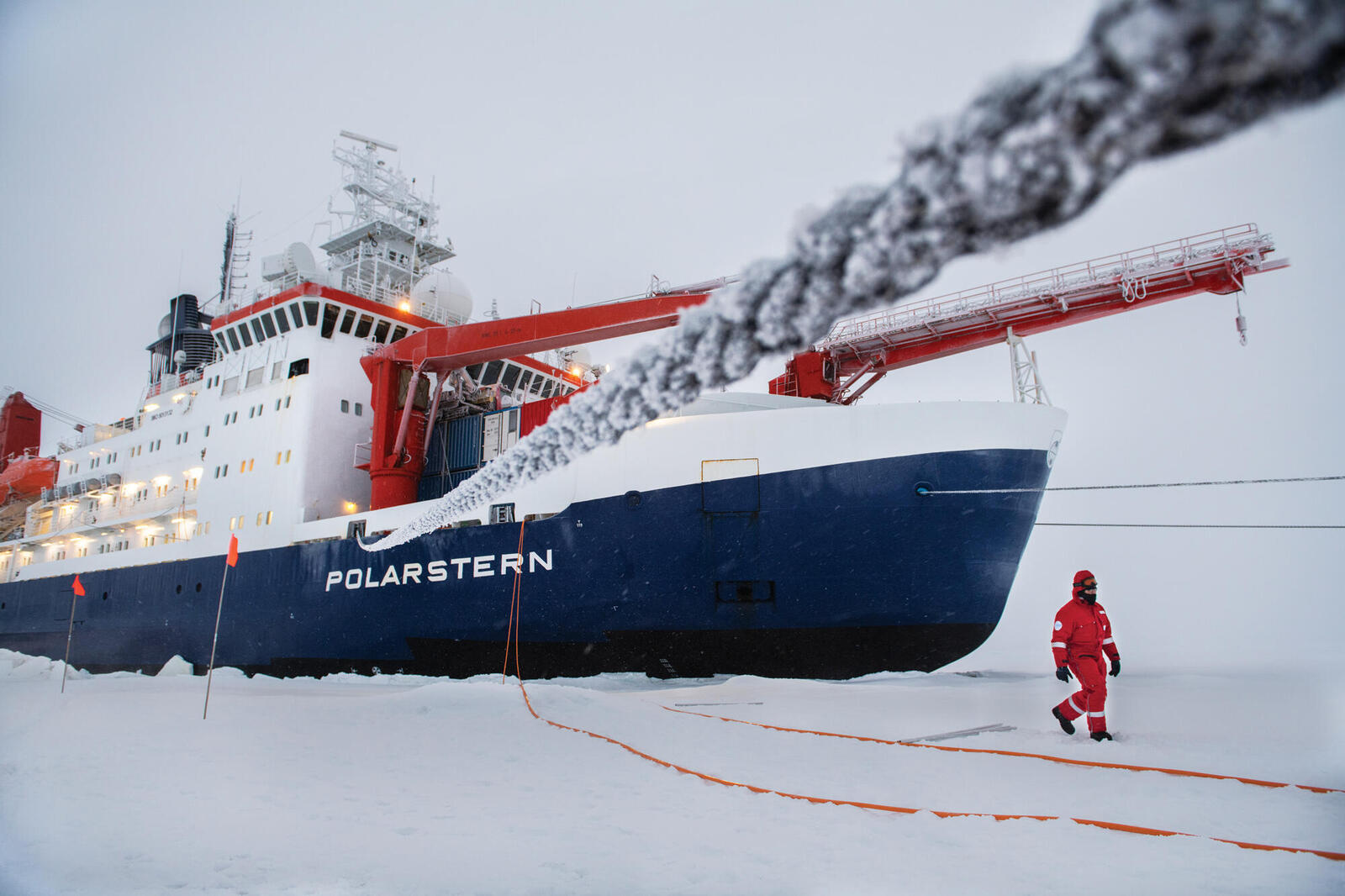 On October 4, 2019, an international team of scientists, researchers, and others aboard the RV Polarstern witnessed the sun hovering above the Arctic’s horizon for the last time that year. The ship had entered the area during thin sea ice conditions. But now, as the long-lasting polar night descended around them, the crew aboard the ship—locked in sea ice—set up for a yearlong drift.

The “Multidisciplinary drifting Observatory for the Study of Arctic Climate,” or MOSAiC, expedition was the largest-ever exploration of climate processes in the Central Arctic region. Since returning to port last October, researchers have been analyzing atmospheric conditions, rates of sea ice melt and new ice formation, Arctic biodiversity, and other data.

The average temperatures in the Arctic region, which acts as a kind of air conditioner for the planet, have risen two to three times faster than elsewhere. This can have dire effects on ecosystems thousands of miles away.

“Everything is connected on the planet,” says Esther Horvath, a science photographer for the Alfred Wegener Institute who joined the first phase of the expedition. “If you move just one element, you also start to move the others.”

As researchers work hard to understand the changes taking place in the Arctic, their findings can help in the global fight against climate change.

Find information about WWF’s scientific work in the Arctic.