Funding Conservation at a Global Scale

The Global Environment Facility: Big solutions for a small planet 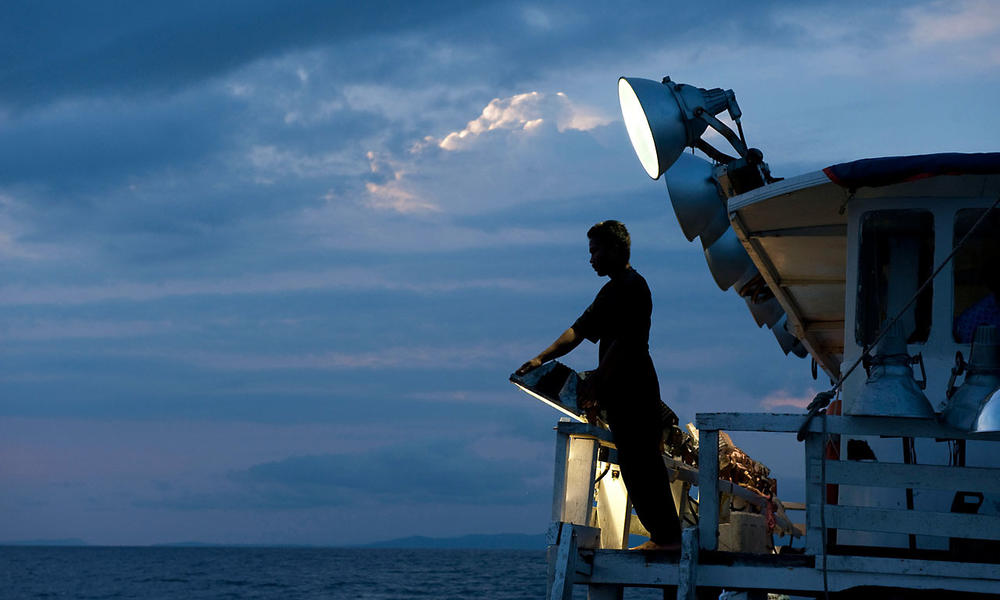 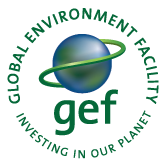 The Global Environment Facility (GEF) is the largest source of public international funding for projects to address global environmental challenges. It unites 183 countries in partnership with international institutions, civil society organizations and the private sector.

Inventor Buckminster Fuller popularized the term “Spaceship Earth” not as science fiction, but as a metaphor for our deep interdependence as passengers aboard this planet we call home. The conservation movement today recognizes that righting that ship requires unified and collective action from individuals, governments, businesses and organizations. Charting a sustainable way forward for nature and people requires big, bold, joint solutions.

This ethos is deeply ingrained in the way WWF works today. We cannot solve environmental challenges alone. Rather, our success depends on our ability to forge influential partnerships—with policy makers, the public, communities, companies and other organizations—that enable us to take transformative solutions to scale around the world.

Our capacity to do this got a major boost in November 2013 when WWF was named a Global Environment Facility (GEF) “project agency.” To understand why this distinction matters, it’s first important to know that the GEF is the world’s largest source of public international funding for global environmental projects. It invests in innovative and far-reaching initiatives in developing countries—and its impact is huge.

“We have a chance here to positively influence the flow of billions of dollars for conservation as we tackle species loss, climate change, degraded lands, management of international waters and toxic pollution.”

Since its creation in 1991, the GEF has awarded nearly $12 billion in grants and leveraged $57 billion more to support more than 3,000 projects. WWF has been involved in the execution of more than 100 of these projects, including the Amazon Region Protected Areas Program and the Coral Triangle Initiative.

While WWF has been actively engaged with the GEF since its inception, we have always had to act through one of 10 existing GEF agencies. Being named a GEF agency means that we are now a full partner, entrusted with the direct design and implementation of GEF projects. Naoko Ishii, GEF CEO and Chairperson, adds, “The accreditation of new agencies will help us further diversify the GEF’s tool-box and present countries with a broader array of options to address the drivers of global environmental degradation.” Reaching this stage came after a rigorous review process, and WWF is one of only two nongovernmental organizations to have been awarded this status.

“We have a chance here to positively influence the flow of billions of dollars for conservation as we tackle species loss, climate change, degraded lands, management of international waters and toxic pollution,” says David McCauley, WWF’s vice president for multilateral affairs. “It offers the opportunity to achieve bigger wins for the planet than we’ve ever had before.”

One place where this is already playing out is in the world’s oceans. Most of us experience the ocean from the shore, or close to it. But way out beyond the horizon, starting 200 miles from the coastline, you enter the high seas. This is a no man’s land—an area of the ocean over which no one nation has specific ownership or responsibility. It is a kind of watery Wild West, and an immense one. From the perspective of the Earth’s surface, the high seas account for 64% of the world’s oceans. But when you take into account the volume of water, they account for 96%.

As you can imagine, not having governance over such a vast area poses some risks, particularly since this area is so critical to the health of our planet. The high seas provide habitat to a rich diversity of marine life, including commercially important fish species such as tuna. Overfishing, illegal fishing, marine pollution and deep-sea mining have all become serious problems in the absence of oversight.

This is where the power of the GEF really shines forth. Under the GEF’s Areas Beyond National Jurisdiction Program, governments, organizations and companies around the world are coming together to create sustainable solutions for managing the high seas.

Even prior to achieving status as a GEF agency, WWF played a key role in conceiving this sizeable effort and will execute the elements specifically focused on improving the way we harvest tuna. We have begun work with more than 100 country governments, five regional tuna fishery management organizations, the private sector and others to find sustainable ways to harvest this heavily consumed species. This is an enormous undertaking, and the GEF’s grant supports a goal that is nothing short of transforming the global tuna industry.

This alone will be a major victory, with myriad benefits for marine life, fisheries and communities worldwide. Moreover, we know that if we can get it right with tuna, we can replicate this success with other commercial fish species. The potential ripple effects are huge.

From conserving biodiversity to addressing climate change, the GEF has immense power to invest in new ideas, bring together influential partners and take solutions to scale across the globe. As a GEF project agency, WWF can now leverage this power to protect some of the most vulnerable species, places and communities on Earth.