Being the Manatees' Best Friend 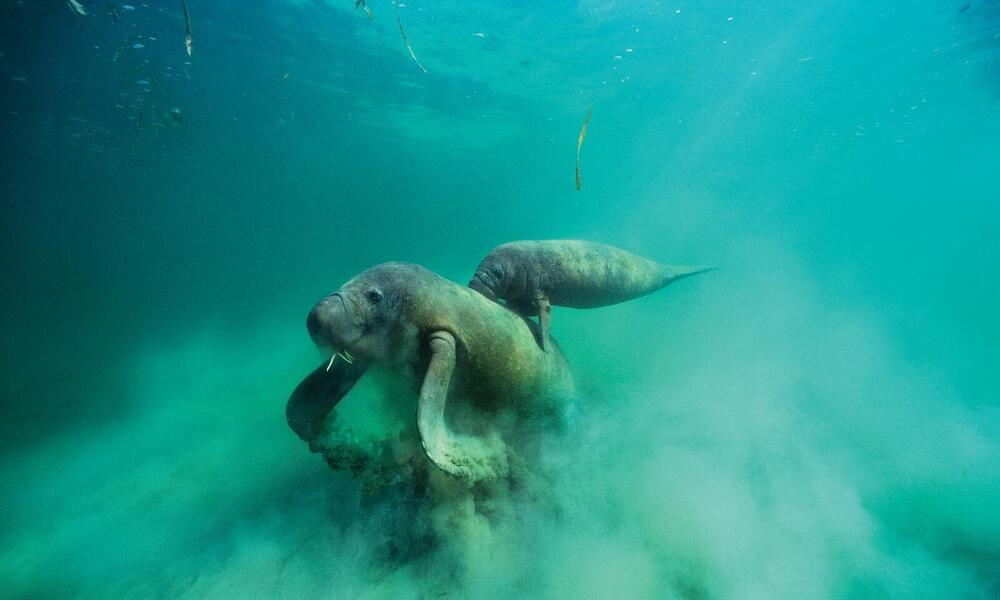 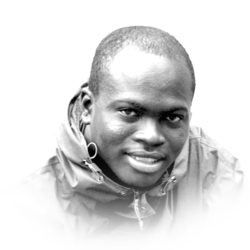 Jamal Galves has always been fascinated by manatees. As a young boy, he would stand on his grandparents' lawn in the small village of Gales Point Manatee and watch the stately beings swim through the lagoon. He spent lazy afternoons sitting on the dock, dreaming of one day being able to work with the gentle herbivores. And before he was a teen, his dream became a reality.

The year Galves turned 12, he caught the attention of a field research team—led by renowned manatee conservationist Dr. James "Buddy" Powell—that visited the region every summer to tag and track manatees. The team noticed his enthusiasm and brought him along on their boat to observe. He came back day after day, eager to learn more and help wherever he could.

Since then, Galves has never wavered. Today he is the coordinator of the Belize Manatee Project Program for the Sea to Shore Alliance, an organization that works to protect and conserve coastal ecosystems and species. Though he has had a fair amount of success recently, Galves still strives every day to do more for manatees. This past year, he received a WWF Education for Nature grant to learn about wildlife rehabilitation. As a result, he now utilizes better techniques when assisting injured or stranded animals.

Manatees face a number of threats, including watercraft collisions, habitat destruction, water pollution and poaching. Many in the community are unaware of what manatees are up against and of how vital they are to the food chain, so Galves works tirelessly to raise awareness about these creatures and conducts research to better understand their behavior, life cycle and travel routes. The information gathered is often used to influence policy and protection measures at the national level.

Though manatees are currently endangered, Galves is hopeful about the species' survival. "As a child I never would have thought manatees would be endangered. However, I am very optimistic about their future. Otherwise, I wouldn't do what I do."

Ultimately, Galves wishes to inspire the next generation through his work. "When young people decide to save a threatened species, it's inspirational. That inspiration can be contagious and provide encouragement to others," he says. "That is what happened to me, Jamal, the boy who saves manatees. After all these years that is what I am still trying to do."