The art of disentangling the world’s biggest fish 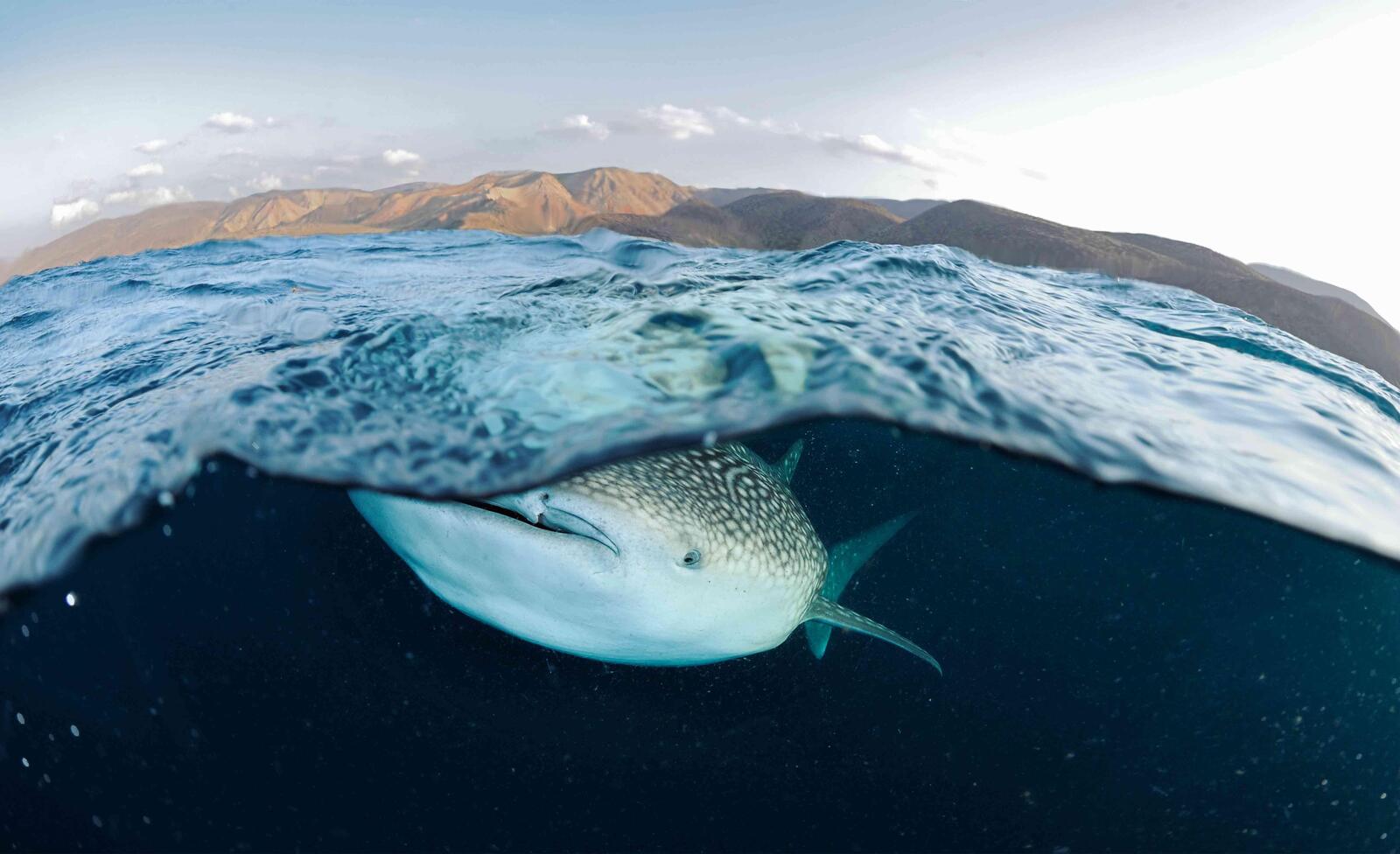 On a brilliantly clear day in November 2013, some fishermen were checking a tuna net off the coast of Pakistan when they realized they’d caught something huge. As they reeled in the net, a white underbelly appeared, then a wide, flat mouth and speckled gray back. It was a dazed whale shark.

Shah Zamin, the owner of the boat, promptly jumped into the water and began untangling the fish, a 12-foot-long juvenile. It was a slow, delicate process as he struggled to pull the mesh from the animal’s fins and body. Finally, when its head was free, Zamin stepped on its back to push it down into open water, and the shark swam away. Zamin had been treading water for 20 minutes.

Pakistan’s coastal waters are a key habitat for whale sharks. But they’re also rife with fishing boats, and the gentle filter feeders often get trapped—and killed—in gillnets intended for tuna and mackerel. In 2012, Moazzam Khan, a technical advisor for WWF-Pakistan’s marine program, began training fishermen on how to free the sharks. Zamin was one of the trainees.

“Since then, we have successfully released 12 whale sharks,” says Umair Shahid, a WWF-Pakistan senior project officer. Even as WWF encourages Pakistan’s government to implement a policy for reducing gillnet use along the coast, Shahid says the marine program is scaling up the trainings to help more fishermen learn the art of releasing the world’s biggest fish. They’re not, however, expecting
everyone to swim as long as Zamin can.