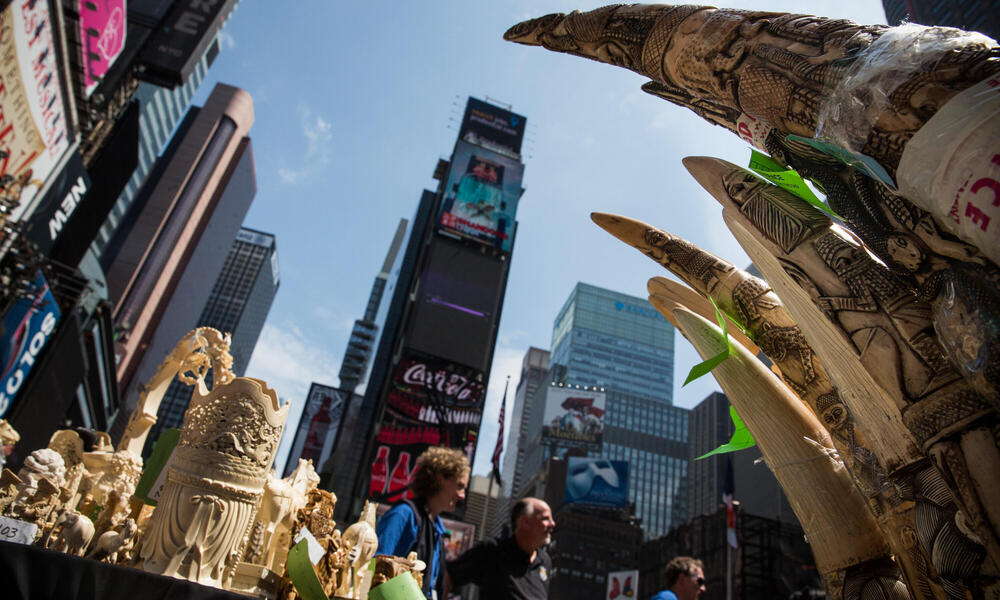 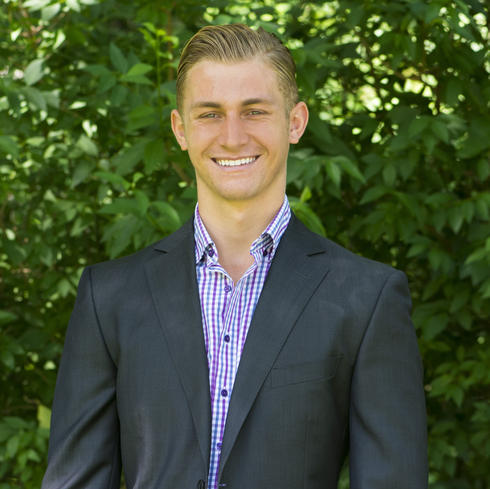 In June 2015, Matt Ballen stood in New York’s Times Square with hundreds of others to witness the destruction of 1 ton of confiscated ivory by the US Fish and Wildlife Service. The “Ivory Crush” was organized to publicly condemn elephant poaching and illegal ivory trafficking. It was the kind of event Ballen wouldn’t miss. “To be a part of such an incredible demonstration was remarkable. Being surrounded by other activists and listening to government officials make commitments to save elephants reaffirmed my belief that we can make a difference,” he recalls.

Acting on that belief is a priority in Ballen’s life. An avid environmental activist, he signs petitions, writes letters, attends rallies. He thinks advocacy is the key to saving the planet.

Ballen’s love of nature began at an early age. Traveling extensively with family and being exposed to the wonder of wildlife and the variety of ecosystems inspired a deep connection to nature. As he grew up, though, he began to realize that not everyone shared his respect for the environment. The planet was facing serious threats. Researching topics such as deforestation, poaching, and climate change catalyzed Ballen’s desire to take action for the planet in whatever way he could.

One simple way he contributes is by educating the people he knows. “I send conservation advocacy emails, articles, and videos to family and friends daily,” Ballen states, “and I use social media too.” Impressed by his strong commitment to the environment, Ballen’s friends and family have made strides over the past few years to make their homes and lifestyles more environmentally friendly and sustainable.

Ballen also believes that creative platforms like photography and design have an extraordinary power to influence people. “I became a photographer because I saw other photographers capture the beauty and plight of wildlife in such a way that I couldn’t help but care,” he says. “Their photographs inspired me to take action, and I want to inspire others to do that same thing.”