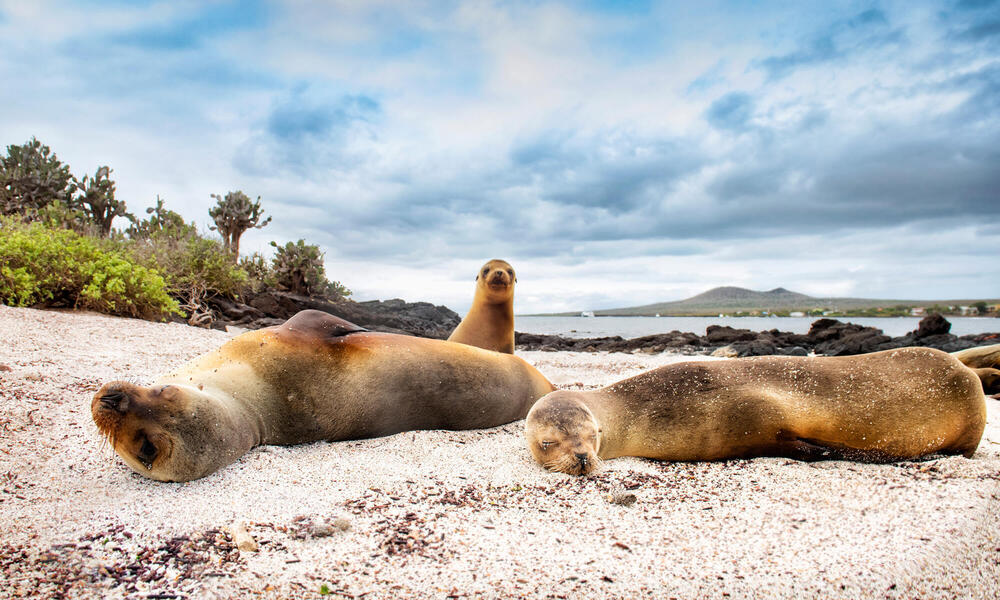 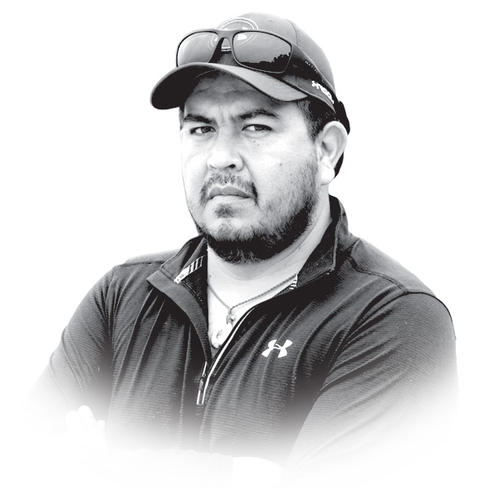 Take a moment and imagine park rangers working in Galápagos National Park. What are they doing? What does the landscape look like? The image that usually comes to mind is of a person in uniform patrolling a rocky terrain along the coast, collecting data, and trying to avoid the unrelenting sun. While it’s a compelling image often used in media, it shows only one aspect of the park ranger’s role and responsibilities.

In addition to collecting data, park rangers fix roads, repair vehicles, maintain infrastructure, and protect the park’s natural resources. To do their jobs effectively, they require proper training and materials; they have to be prepared for a multitude of situations. The success of the park depends heavily on these individuals, but their needs are not always fully understood, nor are they fully considered in protected area management plans.

Oscar Carvajal, public use technician for Galápagos National Park, is working to change that dynamic. With funding from Celebrity Cruises and WWF’s Russell E. Train Education for Nature Program, Carvajal is analyzing and comparing the working conditions of park rangers across several islands. “I want to create a baseline that shows what park rangers require to do their work,” reflects Carvajal. “Many don’t have basic camping or security equipment for the field. They have few resources and inconsistent training. The media image of the park ranger is nice, but it doesn’t reflect the real difficulty of working in protected areas.”

With Carvajal’s collection of baseline data, protected area managers will have a new tool that accurately outlines the roles of park rangers; the inconsistencies in working conditions from island to island; and the staffing and skills gaps that ought to be addressed in management plans. This research is the first step toward getting park rangers the support they need to do their jobs effectively and conserve the region they love.

“Everyone talks about ecosystems in the Galápagos—plants, wildlife, and everything in danger of extinction,” says Carvajal, “but they don’t think about the people protecting these things. It’s very important to me that park rangers receive the training, equipment, and recognition they deserve.”