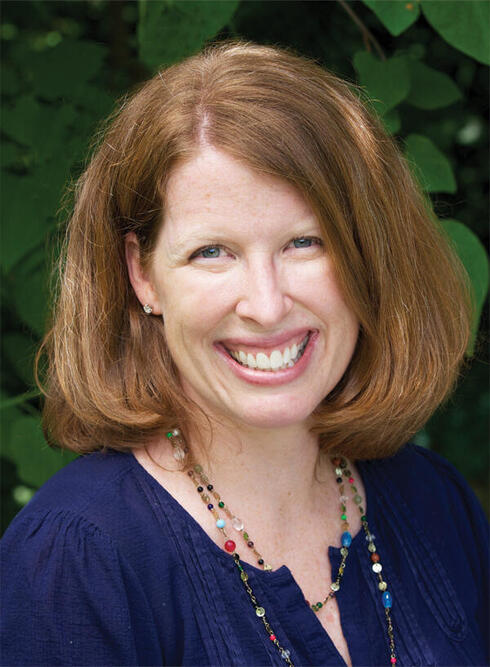 As WWF’s policy lead on wildlife conservation, Leigh Henry spearheads the organization’s engagement in the Convention on International Trade in Endangered Species of Wild Fauna and Flora (CITES) and the International Whaling Commission. She has played a key role in efforts to combat the illegal tiger trade and eliminate tiger farms.

On November 8, 2012, Secretary of State Hillary Clinton took the unprecedented step of calling for a concerted global response to the illegal wildlife trade. A year earlier, the prospect of her publicly acknowledging the threat of this $10 billion criminal enterprise was little more than a pie-in-the-sky idea being bandied about by some of us internally at WWF. And yet here she was, calling attention to an issue that had flown under the radar for far too long.

Soon after Secretary Clinton’s speech, President Barack Obama established an interagency task force to guide US policy on wildlife trafficking. It was the culmination of months of hard work by our amazing team—and one of the proudest moments of my career.

But over the course of my 18 years at WWF, I’ve learned a hard truth: By themselves, no number of inspiring speeches or presidential actions can solve the toughest conservation challenges of our time. In the end, only public awareness and support combined with political will can carry us across the finish line. Otherwise, laws and policies are no more than words on paper.

Take, for example, China’s closure of its domestic ivory market in 2018, after years of public diplomacy and pressure from many actors, including WWF. China’s ivory ban has the potential to be a game changer for elephants, which are killed by the tens of thousands every year to fuel the ivory trade. And yet, in a recent WWF survey, 27% of the people identified as most likely to purchase ivory before the ban signaled that they would continue to do so. In response, WWF and partners have launched a campaign to reduce consumer demand for ivory. I have high hopes for the campaign, but it highlights the crucial roles of public awareness and support.

Another example is the lack of political will that contributes to the existence of tiger farms, which help supply the illegal trade in tiger parts and products. In 2007, WWF played a big role in securing an international agreement that tigers should not be bred for trade in their body parts and that existing farms should be phased out. But despite the agreement, tiger farms have proliferated in China, Laos, Thailand, and Vietnam.

“So much of our work as conservationists depends on winning hearts and minds.”

Such agreements are meaningful only if governments enforce them. The US could play a critical role in holding governments accountable, but that raises the question of how we can credibly urge other nations to do the right thing if we don’t take steps to clean up our own house. Roughly 5,000 tigers live in captivity right here in the US, most of them outside accredited zoos. That’s more than all the tigers still living in the wild. And yet few people even know about these captive tigers, and Congress has done very little to address the issue.

Public outcry can move governments to action. That’s why the threat of commercial whaling has significantly diminished since the 1980s. But today few people are aware that some 300,000 cetaceans—whales, dolphins, or porpoises—are killed every year as by-catch (accidentally entangled and drowned in fishing gear). Indeed, the diminutive vaquita porpoise is literally on the brink of extinction, primarily as a result of bycatch in the Gulf of California. There are, at most, 19 vaquita still living in the wild.

The loss of the vaquita would be a tragedy, but I refuse to despair. So much of our work as conservationists depends on winning hearts and minds, and ingrained behavior is hard to change. But we humans can, and do, change. I see it when I advocate for national and global agreements on protections for elephants, tigers, and cetaceans. I see it in my day-to-day work. And I see it in my two young daughters, whose generation is more prepared than any before it to take up the mantle of environmental leadership.

Meanwhile, I’ll keep working with leaders from every corner of the globe and from every sector of society to create policies that ensure strong, meaningful protections for wildlife. And I’ll keep getting the word out, because political will and public support are essential to success. The road ahead is sure to bring some disheartening setbacks, but also plenty of hard-won victories. As long as there are pie-in-the-sky ideas—and people dedicated to turning them into reality—I have hope for the future.