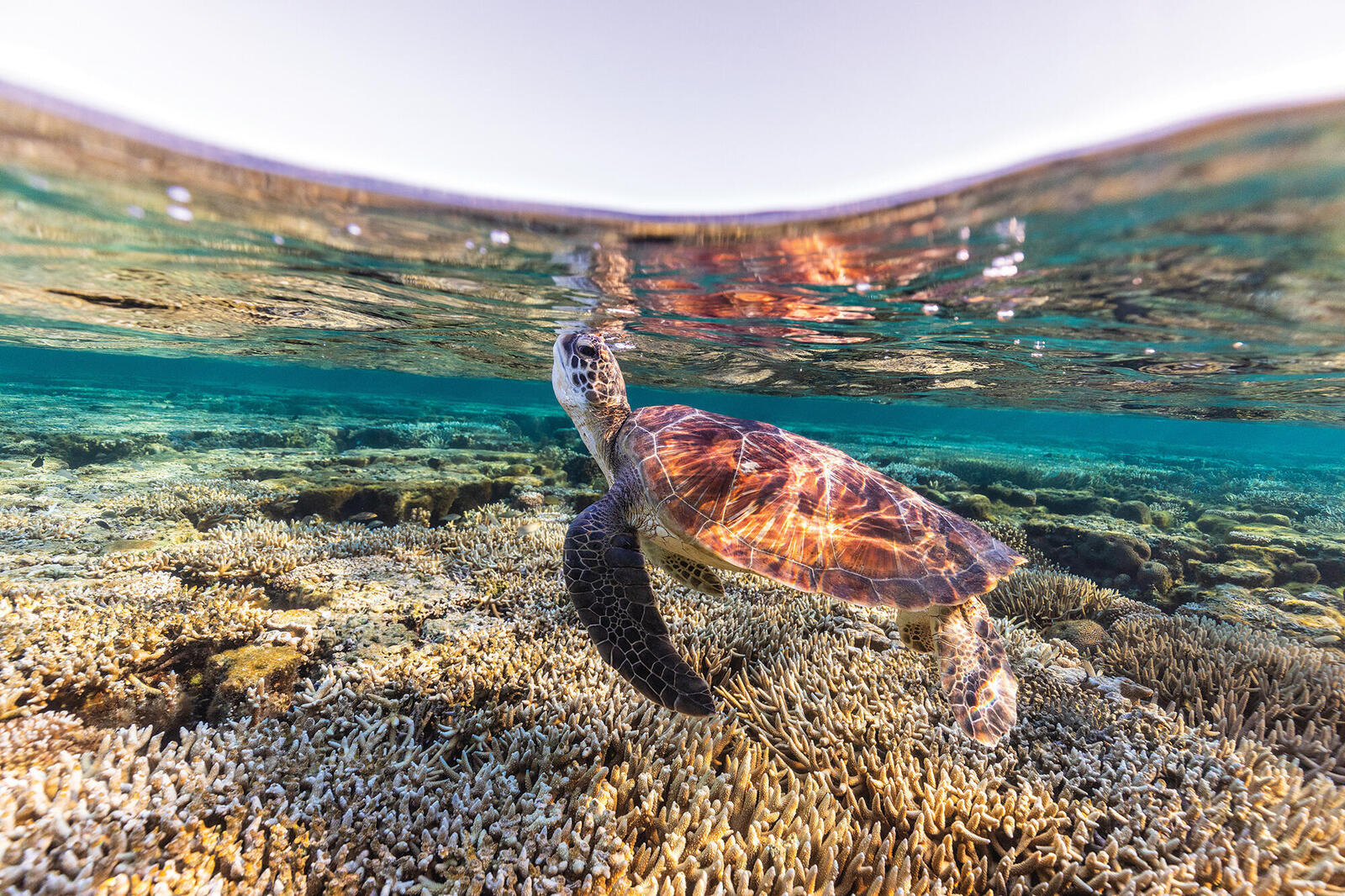 The sea turtle has survived more than 100 million years, but new threats increasingly test the ancient reptile’s staying power. Due to climate change, habitat loss, pollution, and the overharvesting of eggs, six out of seven sea turtle species are at risk of extinction.

But a new WWF-commissioned study has shown that some Asia-Pacific communities want to prevent that grim scenario. From China to Fiji, people would be willing to pay around $80 per household annually (totaling more than $45 billion) to save sea turtles from extinction. The study also suggests that governments should spearhead initiatives that ensure communities can earn more from protecting sea turtles than from harvesting them.

With these insights, WWF and its partners are advocating for high-level policy changes in Asia-Pacific governments.

At the local level, WWF’s grassroots efforts to protect sea turtles have already made strides. In 2017, for example, residents in eastern Indonesia’s Maluku Province harvested up to 75% of leatherback turtle eggs laid on one turtle nesting beach. Thanks in part to WWF’s education and community outreach, the harvesting has dropped to 10%. And with the beach’s four border villages recently declaring it illegal to take turtle eggs, researchers say the elimination of the practice there could be within reach.