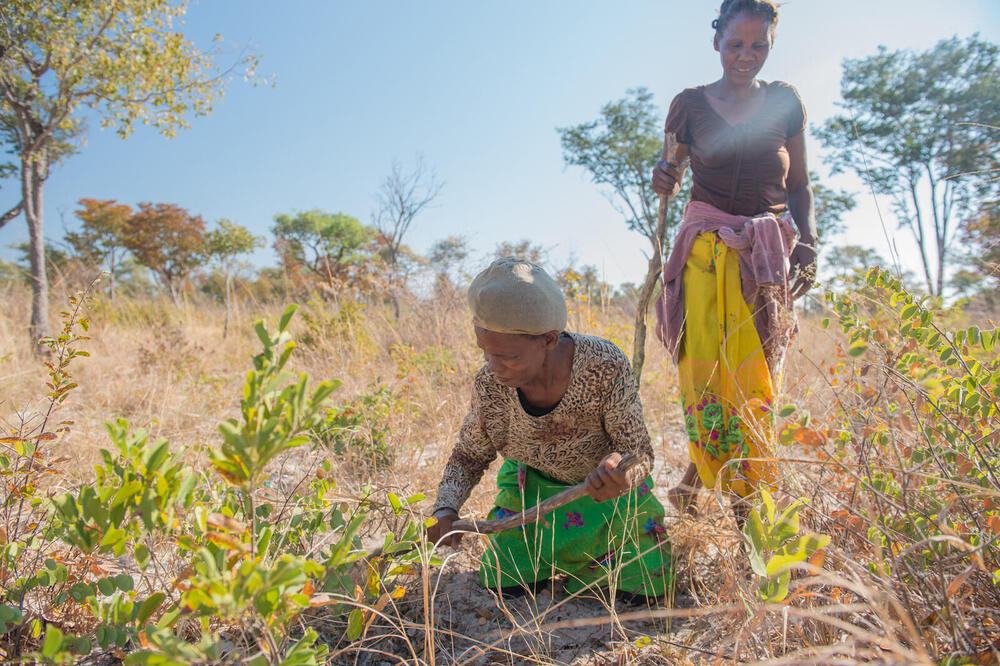 Sometimes the pursuit of a goal produces advantageous byproducts. When the government of Namibia, WWF, and other partners launched Namibia’s pioneering communal conservancy program in 1998, the primary intention was to restore wildlife populations and generate nature-based revenue and jobs for local people.

The conservancies—there are now 82 covering almost 20% of the country—have achieved success in their original aims. They now produce more than US$8 million a year in direct cash income and in-kind benefits for communities. Namibia’s elephant population has more than tripled, black rhinos have rebounded from near extinction, and freeroaming desert lions—reduced to fewer than 25 by the mid-1990s—now number over 150 and inhabit vast expanses of the country’s arid northwest.

In the process, conservancies have also given rise to a robust network of local leadership committees that manage conservancy land, regularly interface with the government, and meet consistently to address community issues. Its leaders are democratically elected. While not an explicit goal of the program, the creation of this interlinked grassroots network—relatively unique in rural Africa—has proved highly valuable in its own right. 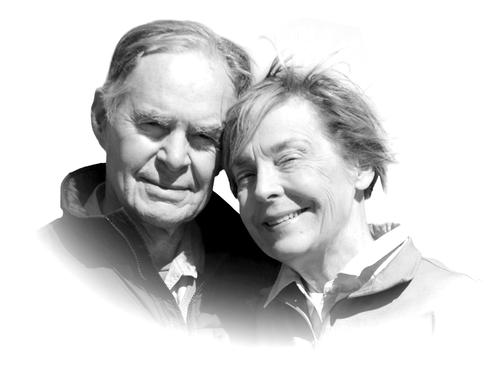 “Traveling has shown us the extent to which poverty alleviation and conservation are linked. If you don’t have healthy income generation, you won’t have a healthy environment.”

When Jacqui and Jeff Morby traveled to Namibia with WWF a few years ago, they recognized the significance of the conservancy model. The couple, who serve on WWF’s National Council, were struck by the poverty they saw in rural Namibia and neighboring countries. Many of the people they met could not afford simple and much-needed items like backpacks or bicycles.

On a continent that has received a profusion of international aid over the last half century, often in the form of top-down development programs, Namibia’s conservancies represent a distinctive, bottom-up solution.

“Our perception was that the conservancies created local leadership structures that people were truly engaged and invested in,” Jeff Morby explains. “I tend to think in business terms, and I saw the conservancies as a potential distribution system for modern technologies which could improve people’s lives. Let’s say you are a company selling ketchup and you have a large network of distributors. Why not also have them distribute pickles and mustard? Namibia’s conservancies are already well-established vehicles for conservation; why not also use them as vehicles for delivering services to improve human well-being?”

With this idea in mind, the Morbys joined forces with WWF to launch the Sustainable Communities Partnership in February 2016. In its first phase, this global initiative is strengthening the communal conservancy model in Namibia and piloting new approaches for income generation and local livelihood development, including conservation agriculture, integrated livestock and wildlife management, and freshwater fisheries management.

The initiative grew out of the Morbys’ long history of travel, their love of the natural world, and their concern for the health and welfare of people—all of which have inspired their global outlook and philanthropy. On one trip in the early 1970s, they set off with their 3-year-old son from Buenos Aires, where Jeff was heading up the First National Bank of Boston, and drove to Tierra del Fuego, South America’s southernmost tip. They fondly describe the month they spent traveling rugged dirt roads through the Andes Mountains, encountering beautiful glacial lakes, and marveling at the sheer wonder of elephant seals, whales, and other marine life along the Argentine coast. Decades later, they took their first trip to Africa to climb Tanzania’s Mt. Kilimanjaro and quickly fell in love with the continent. They’ve been back to Africa more than a dozen times since.

“Traveling has shown us the extent to which poverty alleviation and conservation are linked. If you don’t have healthy income generation, you won’t have a healthy environment. People who are hungry do not have the luxury of worrying about long-term environmental protection,” says Jeff.

Ultimately, the Sustainable Communities Partnership aims to scale up community-led conservation across the globe—spurring positive, mutually reinforcing feedback loops of improved human development and strong environmental protection. Which brings us back to Namibia’s formalized and successful conservancy system, a model that can be modified for use in other contexts.

“Our initial goal is to create a few proven models that deliver economic benefits to local people and at the same time protect wildlife and the environment. Then we can take these models to other countries and adapt them to diff erent situations,” Jacqui explains. While community- based conservation has been embraced by WWF in certain places for many years, this new partnership will aim to more systematically expand best practices around the world.

The Morbys hold the partnership as part of a larger vision. Given the magnitude of the challenges facing the planet right now—from climate change to population growth to expanding resource consumption—Jeff says that he sometimes feels that WWF is like Sisyphus, forever pushing uphill. But he says he is more optimistic about the future of the planet than he used to be, and is glad to be in WWF’s corner.

“It can be hard to stay positive in the midst of so much global turbulence,” Jacqui says. “But in our own way we want to help the world as best we can.”