Discovering monarchs by the millions in Mexico's highlands 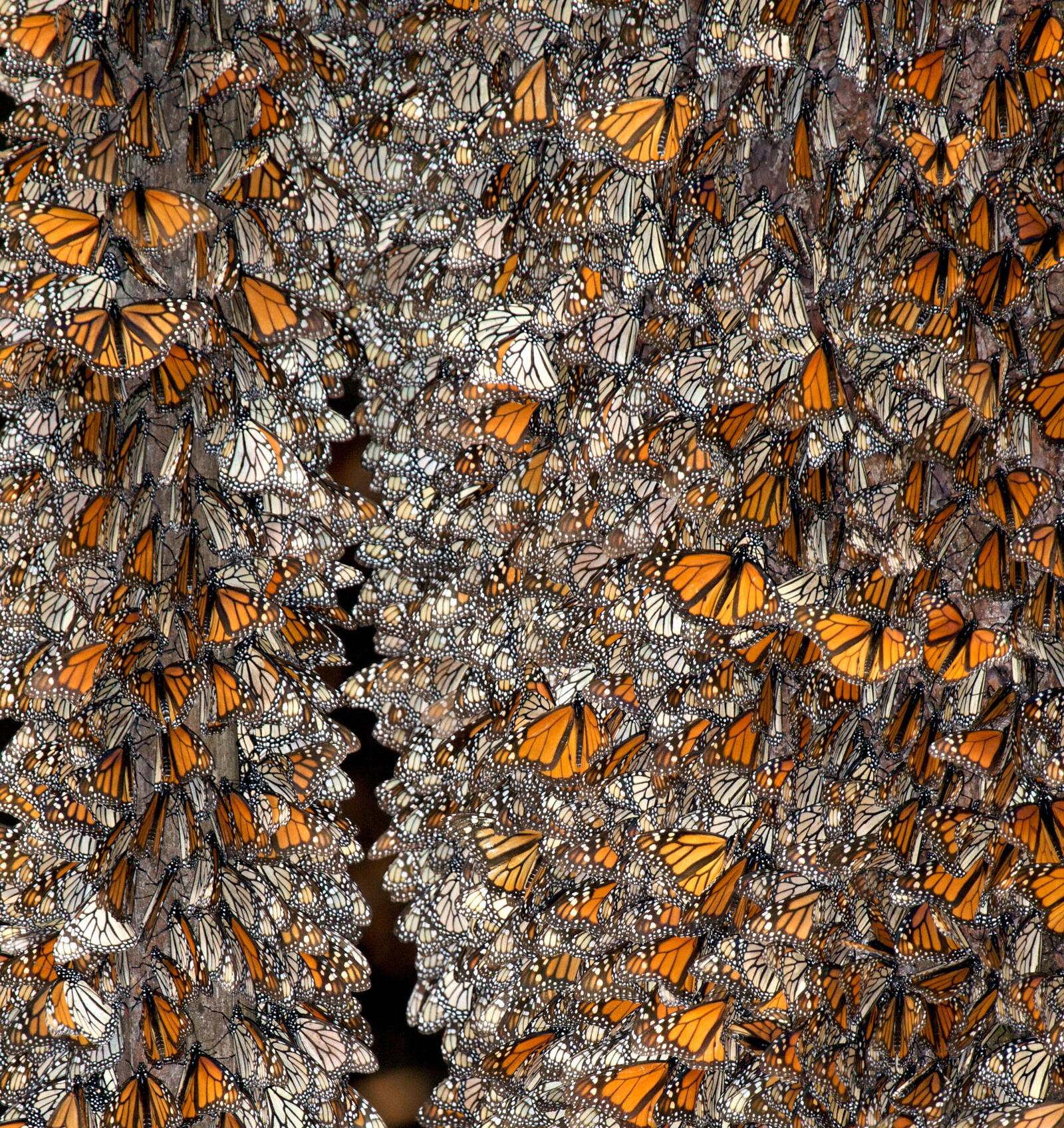 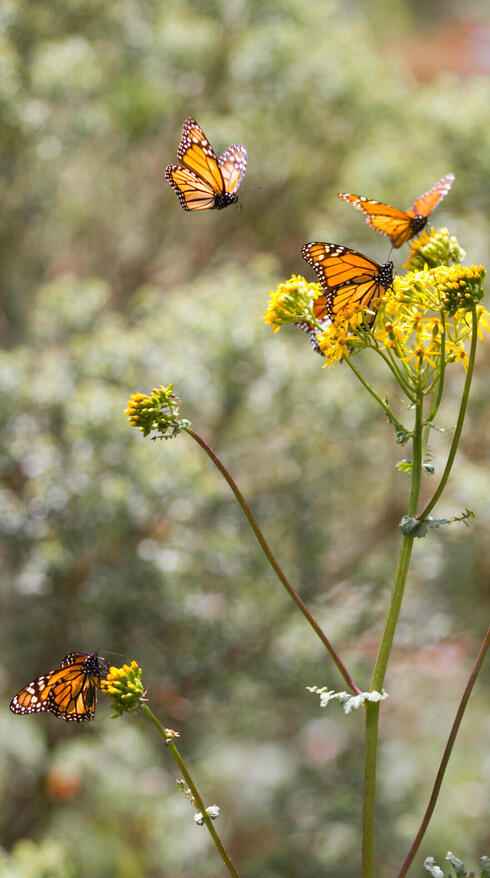 I’d come to the El Rosario Preserve in Michoacán, Mexico, to witness one of nature’s most majestic spectacles: the wintering roost of the monarch butterfly. The preserve’s high altitude had meant slow going for my group, but as we made our way up the final ascent into the lush evergreen forest, my heart was beating fast from more than just the climb.

Pausing to catch my breath near a sunlit patch of wildflowers, I saw my first monarch, lazily drifting its way across a wash of purple and red blooms. I found myself thinking back to butterflies that I had photo- graphed in South Dakota during the previous summer and wondered if any had arrived safely here, after crossing thousands of miles of prairie, rugged mountains, and great swaths of developed land.

I refocused my gaze on a grove of oyamel firs—trees to which millions of monarchs migrate annually from Canada and the eastern United States. Suddenly, our guides Astrid and Renzo began to point out fluttering in the higher reaches of the canopy. What I had initially taken as clumps of dead leaves were in fact boughs bending under the weight of butterflies.

In silence, we approached the roost site. I found myself filled with an immense joy at the sound of thousands of wings fluttering in the air, like leaves in a gentle breeze. It occurred to me that this sound was only possible because of the combined e orts of Mexico, Canada, and the US—three nations who joined forces to protect this incredible species.

On this beautiful morning, in a place where chainsaws once cut the air with the sound of deforestation, I could only hear the tinkling songs of birds, visitors’ gasps of wonder, and the sound of hope riding on millions of tiny orange wings.

Travel to Mexico with WWF. 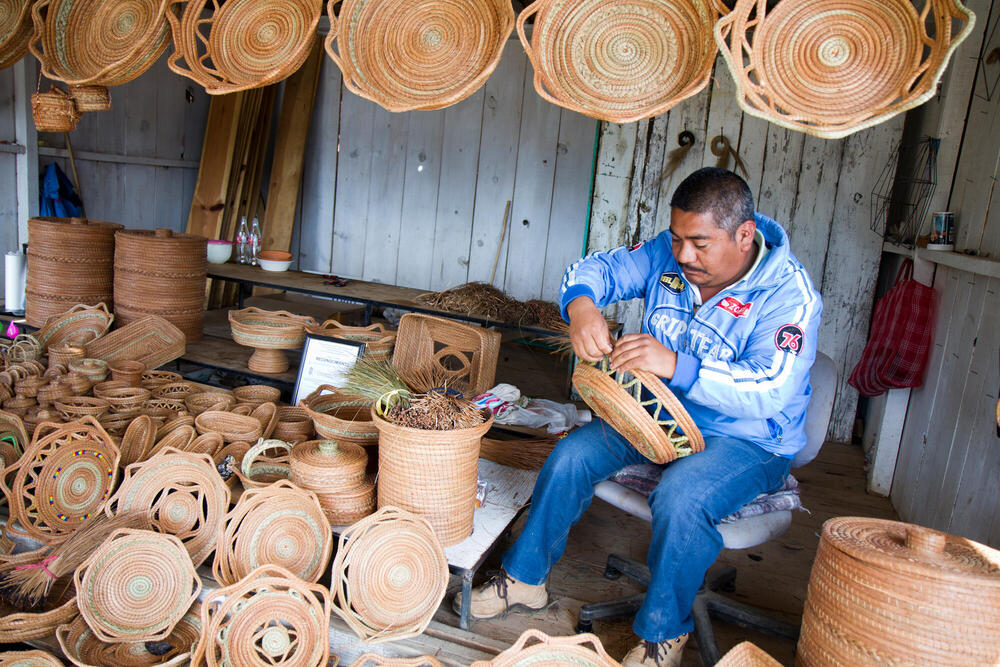 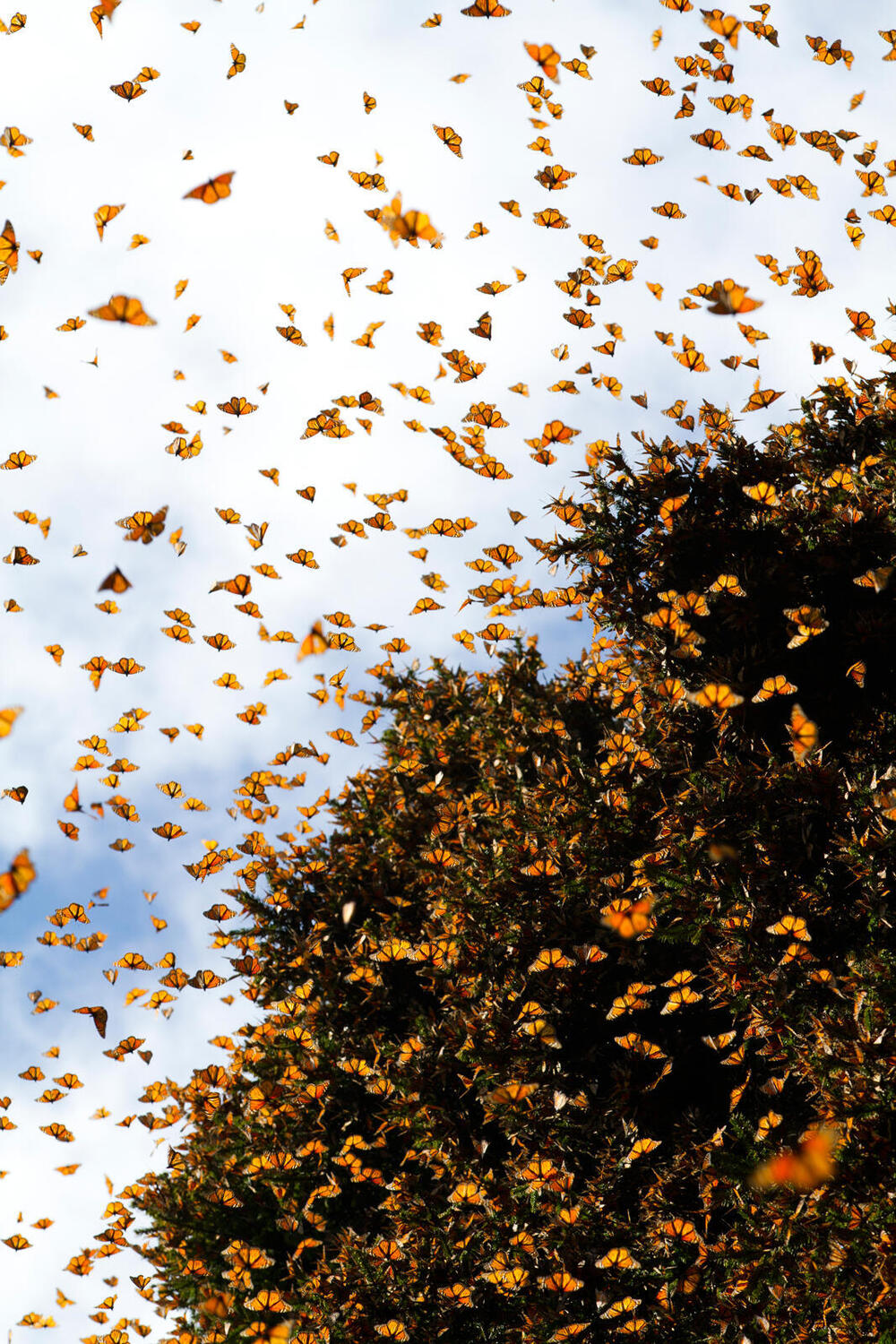