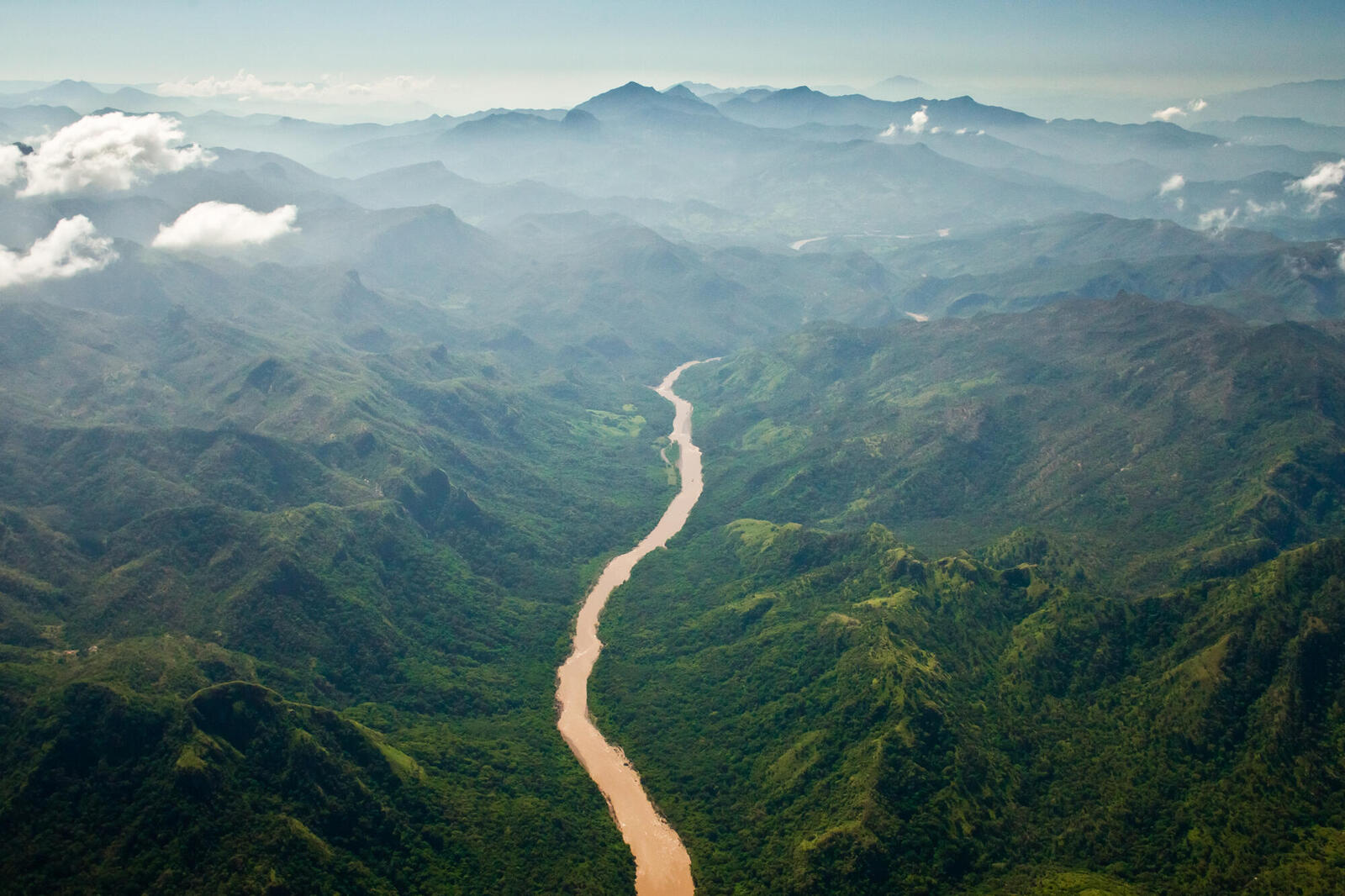 Water, like money, is a thing you can run out of if you don’t budget for it properly. And in the context of climate change, with unpredictable and severe weather events increasing in frequency, freshwater budgets are shrinking around the world. The 2011–17 California drought and Cape Town’s 2017–18 water shortage are only two examples of what can happen when freshwater supply can’t keep up with demand.

But what does a proper budget for fresh water even look like? While trying to answer that question at the local or regional level is complicated enough, the Mexican government recently announced a solution for the entire country: water reserves. Lots of them.

On June 5, 2018, Mexico’s then-president Enrique Peña Nieto signed a series of presidential decrees to create water reserves in nearly 300 river basins throughout the country. The water in those reserves represents 55% of Mexico’s surface water. And, according to the government, creating the reserves will guarantee water supplies for 45 million people for the next half-century.

A water reserve is what it sounds like: the setting aside of volumes of water for sustaining surrounding ecosystems, as well as for protecting future water supplies.

According to the government, creating [water] reserves will guarantee water supplies for 45 million people for the next half-century.

“We always talk about the value of water once we extract it,” says Eugenio Barrios, who directs WWF-Mexico’s water program. “Water for consumption, water for crops, water for industry. Water reserves focus on the value of water when it’s still within an ecosystem, where it does all sorts of important things—transporting sediments, keeping riverbeds clean, providing water for different plant and animal species, and supporting human activities like fishing and tourism.”

Barrios leads the team behind the creation of the reserves—a multidisciplinary group that includes WWF-Mexico, CONAGUA (the country’s national water commission), and the Gonzalo Rio Arronte Foundation, and is supported by the Inter-American Development Bank (IADB). Over the past 12 years, the team has mapped Mexico’s rivers and scientifically determined how much water each river needs to sustain its ecosystem and meet human needs over the next 50 years. 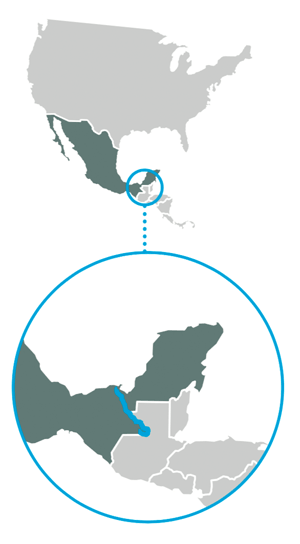 The Usumacinta is the largest and most biodiverse river in Central America and one of Mexico’s last remaining free-flowing rivers. As of June 2018, a water reserve protects 93% of the Usumacinta’s water; nourishes forests and species, including jaguars; and strengthens two previous conservation decrees that promote the sustainable use of forest resources and prohibit exploration for oil and gas.

Any development projects proposed within the reserves, such as dams, will get the green light only if developers comply with the water use limits and other requirements specified for those reserves.

Barrios says the next step for his team is to help the government ensure that everyone living around the current reserves understands how they work and how much water they’re permitted to use. In the long term, he says, they’ll also need to figure out how to protect the river basins that are currently overexploited.

Meanwhile, other countries in Latin America are taking note of Mexico’s bold move and are starting to consider the viability of creating their own freshwater reserves.

“Last year, we led a workshop on creating and managing water reserves, and there were participants from 10 Latin American countries,” Barrios says. “Ecuador is very interested. We’re already working with them and IADB on how to begin the process. And Peru, Bolivia, and Colombia are also showing interest. We’re making progress.”