Reintroduced to the wild, wolves thrive in Yellowstone National Park 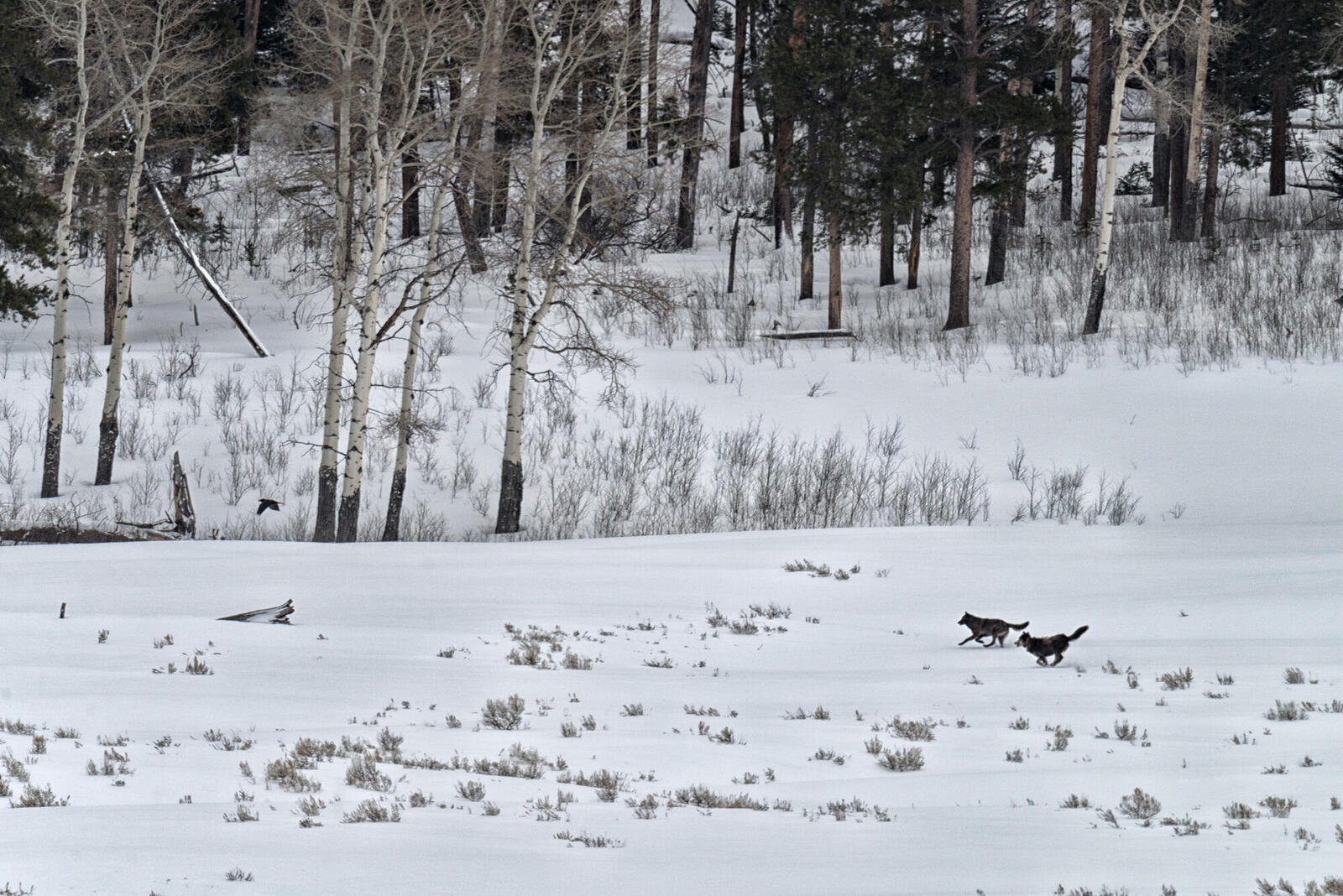 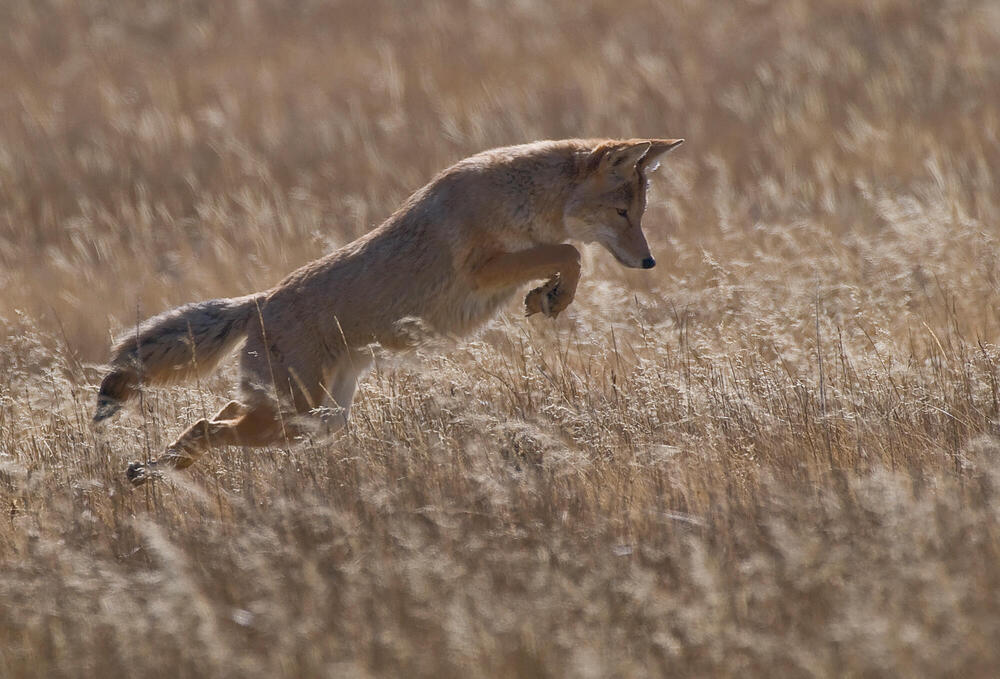 We left the warm confines of our tour van and stepped out onto a recently plowed scenic viewpoint in Yellowstone’s Lamar Valley. That morning, our group was focused on finding one of Yellowstone’s original inhabitants: the wolf.

As we set up our cameras and scopes, one of our guides pointed out a coyote moving close to an elk carcass. Within seconds, a pair of wolves launched into pursuit of the coyote. Even though we were a half mile from the chase, my senses were instantly heightened. As the wolves dashed through the snow, I no longer felt the cold or wind, or heard the sound of camera shutters clicking all around me. For a brief and exciting moment, I was alone with the wolves.

Winter in Yellowstone instills a sense of wondrous isolation. With the exception of a handful of rangers, snowplow operators, and researchers, the park is almost empty. It had been devoid of wolves until their reintroduction in 1995—nearly 70 years after the last wolves there were hunted down.

Their reintroduction has had a profound impact on Yellowstone and the way scientists view this top-of-the-food-chain predator. Not only has their return had predictable effects on the population levels of other predators and prey in the park, but it has had a significant impact on the geography of the park itself. Vegetation previously overgrazed by a rising elk population now grows and reshapes the environment, allowing for an abundance of species to move back into the park and triggering a cascading effect throughout the ecosystem.

We encountered many species during our trip, but the sight of wolves running through the snow-covered wilderness is one I will never forget.