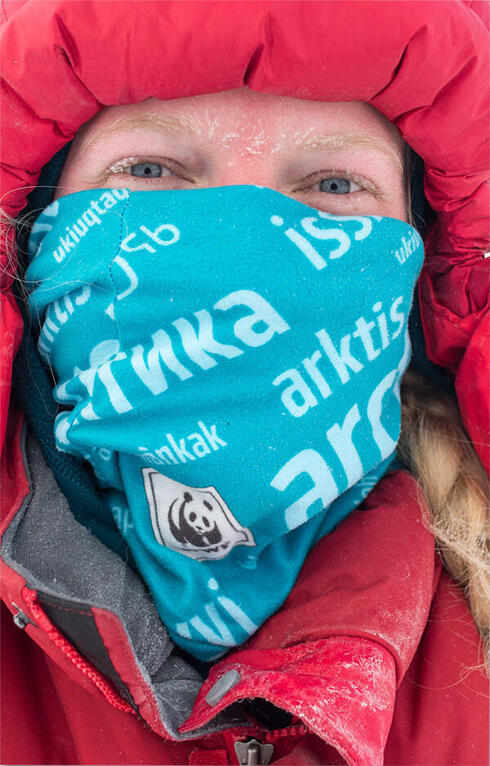 When I was six, my family moved from Kansas City to Bangkok, Thailand, for three years. On my first day back in an American classroom, my classmates and the teacher suddenly stood up, put their hands over their hearts, and started chanting in unison. I was terrified.

They were saying the Pledge of Allegiance, and soon I was reciting it with them every day. But that moment of bewilderment stayed with me. It marked the beginning of a fascination with what I eventually learned to call culture.

That fascination deepened in college, where I majored in Russian and soaked up everything I could about the country. The day I graduated, I learned I’d won a Fulbright to study community theater in Irkutsk, a large city in Siberia; when the grant ran out, I stayed in Siberia three more years.

When you’re immersed in a different culture, you start asking yourself about its origins. Why is their society structured and run the way it is, and what distinguishes it from mine? What do we have in common? I didn’t always have answers, but I developed a habit of deploying these questions whenever I found myself in unfamiliar situations. Culture offered a lens through which to see the world.

Culture also, at least partially, led me to WWF. After four years in Siberia, I moved to Alaska. WWF’s Alaska office was looking for someone who could speak Russian. They hired me, and soon I was coordinating conservation projects between Russian and American research teams. I’ve been with WWF ever since.

While I’d picked up some environmental knowledge when volunteering with a conservation group in Siberia, I learned loads about Arctic ecosystems and species on the job, especially through translating. You can’t really explain a Russian polar bear biologist’s research to an American polar bear biologist unless you comprehend it, right?

During my first few years on the job, I’d read the work of experts I was translating. Often, they’d explain their methods to me over coffee or beer. I like to joke that I have an informal master’s degree in Arctic species and ecosystems, and I paid for it in beers.

“When you’re immersed in a different culture, you start asking yourself about its origins.”

But my ability to move between cultures has proved just as critical to my work at WWF as my technical expertise. The people who live and work in the Arctic represent an incredible array of backgrounds and perspectives—Alaska Native communities, government agencies, activists, people with different nationalities and political bents. You can’t do conservation work here without recognizing the ideological and cultural barriers those differences can create. And if you can recognize them, you have a far better chance of overcoming them.

An example: I work with Alaska Native communities living in the remotest parts of the state to help them find solutions to human-polar bear conflict. But when I first go into a community, I never start by talking “human-polar bear conflict.” Instead, I ask them what’s happening with polar bears in their village. And I listen. Once I’ve learned the language they use to talk about polar bears, we can work together to find solutions.

Afterward, people said, “Your presentation was good. But we really liked Greg and Casey. They were great!” It was exactly the response I was hoping for.