A real-world encounter with climate change in East Greenland 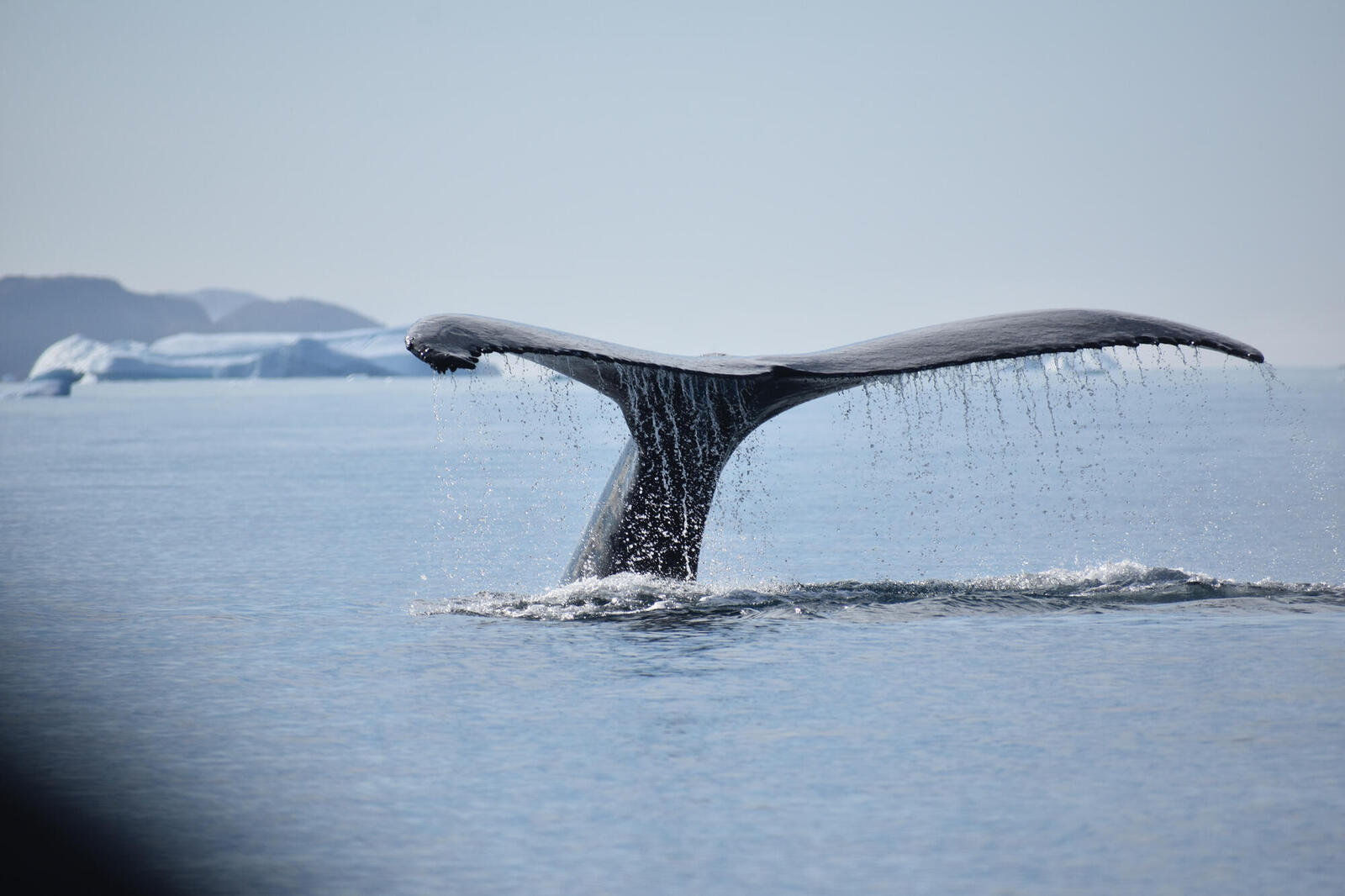 I wake up every morning thinking about climate change. My 11-year career at WWF has been focused on leading our climate work and finding creative solutions to this enormous challenge. But even for me, climate change can slip into the abstract—the stuff of reports and sound bites. Then I visited Greenland.

For five days, I lived in a community along the coast of East Greenland. Nearly as long as the entire US East Coast, but home to only 3,500 people, East Greenland was largely isolated until the 20th century.

It’s a hard place to scratch out a life—fishing and hunting still put food on the table—but the people I met were warm and open to talking about their rapidly changing home.

Ice covers 80% of the country’s surface; it’s the world’s second-largest land-based ice sheet, after Antarctica’s. At its thickest, it is almost 10,000 feet, or 2 miles, deep. Every day I saw the enormous ice sheet looming, being melted from both above and below by warming air and ocean temperatures. Today it is melting four times faster than it was just 15 years ago, threatening traditional food supplies and culture.

I knew the full melt of Greenland’s ice would raise sea levels by nearly 20 feet and flood every coastal city from Miami to Mumbai. But to see it firsthand, and to listen to the people who live near it, cut through all the noise around the climate debate. Reducing emissions to keep global temperature rise to 1.5°C isn’t just a number; it’s likely our last chance to save Greenland’s ice sheet and, by extension, the lives of millions around the world.

I left Greenland reinvigorated by the beauty of the Arctic and by the resolve of its people. I was reminded that we are all connected and that when we come together, anything is possible.

Travel to Greenland with WWF. | Pledge to cut your carbon footprint.