Namibia's conservancies get a lifeline for people and wildlife 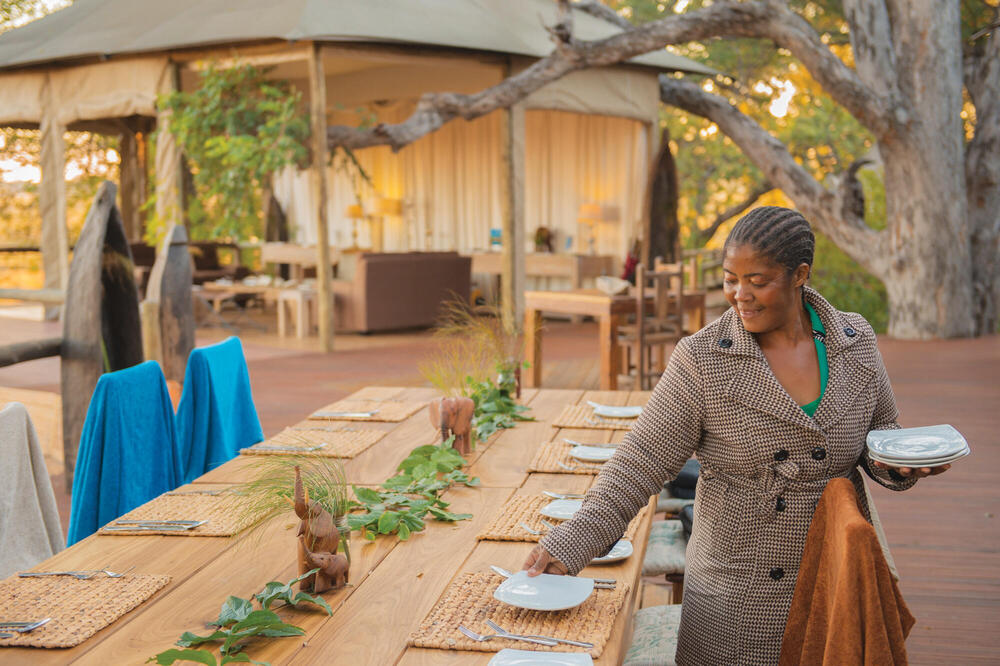 Namibia wasn’t always the poster child for inclusive conservation that it is today. In the late 1980s and early 1990s, wildlife was scarce, and the country was just emerging from colonial oppression. But with a new constitution came fresh hope: In 1996, the government granted communities rights to create communal conservancies, empowering local people to manage and benefit from their natural resources while giving wildlife populations a chance to recover.

It’s a model that’s seen enormous success. Today, Namibia’s 87 conservancies cover nearly 65,000 square miles—around 20% of the country—and directly employ 300 support staff, more than 1,400 local tourism staff, and over 700 game guards. Recovered wildlife populations, from elephants to desert lions, have contributed to a booming tourism industry that generates more than 14% of Namibia’s GDP. And the country has drawn attention from others hoping to learn from its gains.

But when the COVID-19 pandemic struck, that progress was suddenly at risk. Soon after Namibia reported its first case in March 2020, the government declared a state of emergency, followed by a national lockdown that brought tourism to a standstill. Much of the world responded similarly, with many tourism-dependent communities shutting down hotels, tour companies, and transportation.

Namibia’s people and wildlife—especially those in communal conservancies lacking cash reserves or alternative income streams—felt the effects almost immediately. As new bans restricted travel, thousands of people lost their jobs, increasing their vulnerability to hunger and economic hardship. Hit hardest were rural areas, where many livelihoods had already been threatened by a six-year drought.

“It’s a very sad situation because our livelihoods depended on our lodges,” says Lorna Dax, manager of the Khaodi & Haos Conservancy in Namibia’s Kunene region. In Namibia, she explains, it’s not uncommon for one employee to support 10 family members.

Tourism businesses, including lodges and hunting concessions in conservancies, paid $3.9 million in wages to conservancy employees in 2018. They also paid $3.6 million in annual conservation fees that help cover the costs of managing and protecting wildlife and habitats. This year, though, the payout could be a fraction of that amount.

Without such annual payments, protections for wildlife could decrease, which some worry could lead to a rise in poaching. Recently, a rhino was discovered poached—the first such incident in a communal conservancy in two-and-a-half years. While the event wasn’t necessarily linked to the pandemic, experts say it’s a warning of how quickly progress can be lost during economic downturns.

Maxi Louis, director of the Namibian Association of Community-Based Natural Resource Management (CBNRM) Support Organization (NACSO), says that she believes conservancies have generally improved people’s attitudes toward wildlife, but fears that “due to COVID-19, those gains will be lost.” Leonard Masangu Mbala, chairperson of the Kabulabula Conservancy in Namibia’s Zambezi region, shares those concerns: “Everyone who has lost their employment has returned to the villages, and people are forced by hunger to poach,” he says. “What else can they do?”

As communities try to cope in the short term, the Namibian government, civil society, and passionate conservationists have rallied—with support from WWF and key partners—to help fill the void the pandemic has created.

“Conservation responsibilities come at a cost,” says Richard Diggle, CBNRM coordinator for WWF-Namibia. He is collaborating with Namibia’s Wildlife and National Parks Directorate for the Ministry of Environment, Forestry and Tourism (MEFT) to develop the Conservation Relief, Recovery and Resilience Facility (CRRRF) fund, a coordinated national effort to provide immediate financial relief to conservancies affected by COVID-19.

Initially, the fund’s primary aim is to maintain salaries for game guards (as coordinated by MEFT); help mitigate human-wildlife conflict; and provide financial support to conservancy members who have lost their incomes. The first payments were disbursed in June 2020.

“At a time when so many people around the globe have been financially impacted, it’s incredible that we can rely on our donors’ generosity to keep communities going.”

This joint response was enabled by collaborative relationships among WWF, Namibia’s government, the private sector, and NACSO members such as Integrated Rural Development and Nature Conservation. Together with several donors, including The Hamer Foundation, these partners realized that unless strong support could be channeled to Namibia’s conservancies, decades of advances might be quickly erased.

For The Hamer Foundation, the fund represents an investment in Namibia’s future. “Our founder, Don Hamer, had an abiding love for the people, the animals, and the landscape of Africa. We think he would have seen the importance of providing support for the Hamer Conservation Leadership and KAZA Large Carnivore programs, so that these programs—and the people they benefit—can continue their amazing efforts once the pandemic eases,” says Patrick Morse, a trustee of the foundation.

But, as Diggle points out, the CRRRF fund encompasses more than conservation; it’s also about securing people’s immediate health and livelihoods. “At a time when so many people around the globe have been financially impacted, it’s incredible that we can rely on our donors’ generosity to keep communities going,” he says.

Once the pandemic is over, communities must shift from survival mode to planning ahead, adds Tapiwa Makiwa, CEO of the Community Conservation Fund of Namibia. WWF and its partners, recognizing the need to prepare against future system shocks, have already been exploring ways to diversify Namibia’s wildlife economy so that conservancies are not wholly dependent on tourism to fund conservation.

While it is still unclear when Namibia will open again to tourists, WWF is optimistic that through continued support and forward-looking leadership, the country’s inclusive conservation model—and the communities and wildlife that rely on it—will eventually emerge stronger than before. 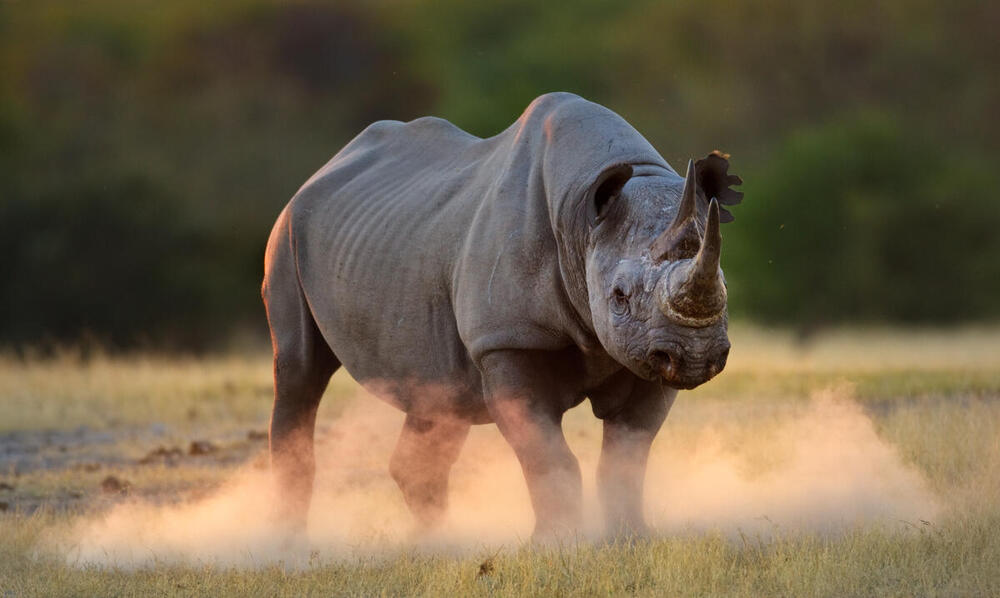