Zooming in on Alaska’s wildlife 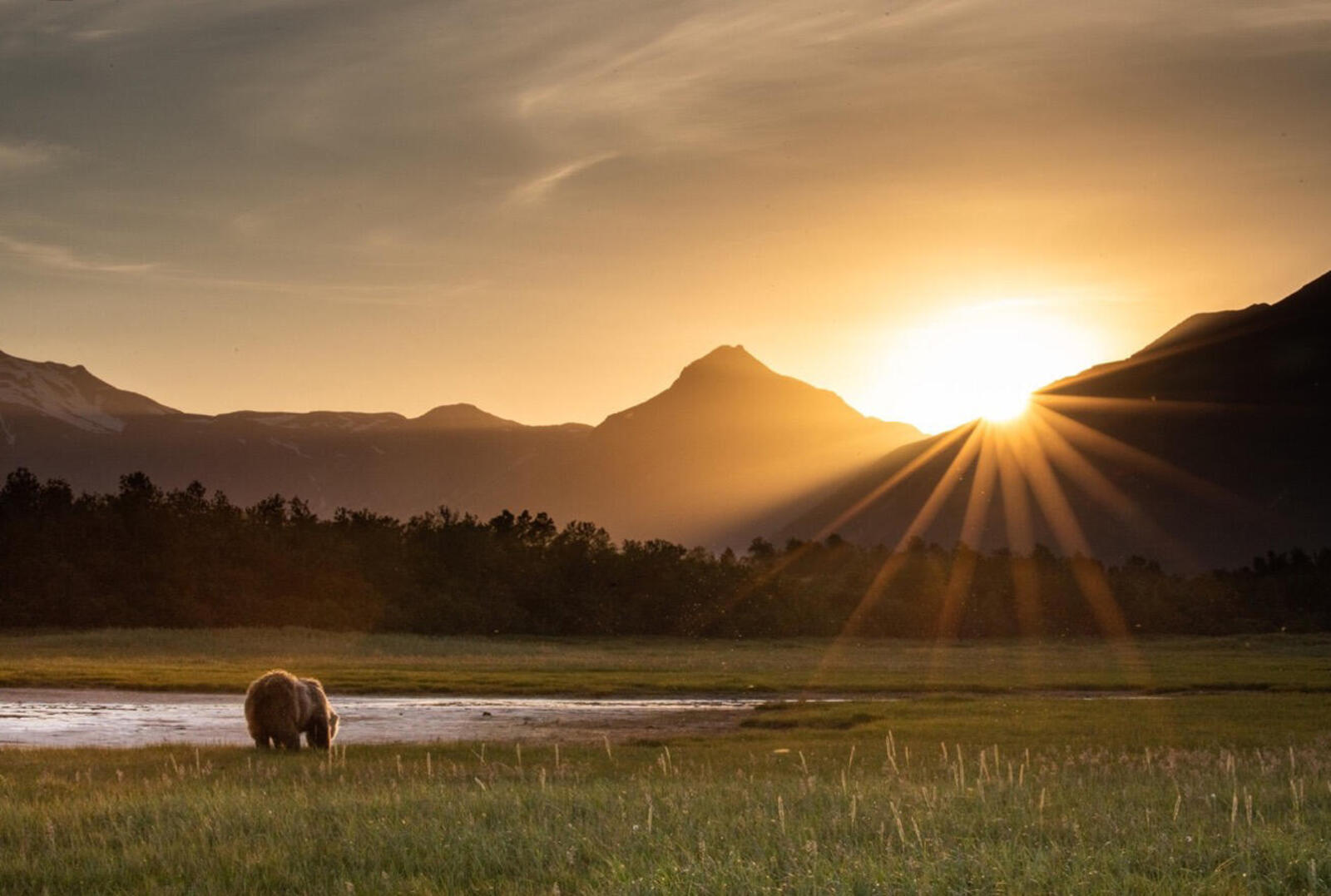 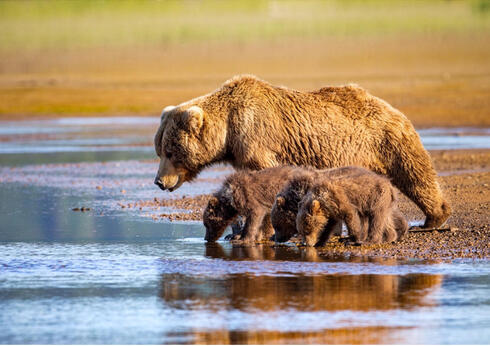 A half hour before midnight, the sun began to disappear behind the peaks of the Aleutian mountain range in Alaska’s Katmai National Park and Preserve. Insects danced around us like a million sparks, their wings catching the final rays of sunlight. As daylight faded, coastal brown bears came out to feed. Thankfully, the bears weren’t interested in us, casting only an occasional glance as they feasted on marsh grass, sedges, and berries, as well as the occasional clam, which they unearthed from the tidal flats using their enormous claws.

The last of the air taxis had taken flight from the beach hours earlier, shuttling the day tourists back to civilization. Now it was just us and the bears in the seemingly endless midsummer twilight. But the tender from the M/V Natural Habitat Ursus was approaching the beach, ready to ferry us back to our floating home for the week. We had time for just a few more photos, and I was determined to get a backlit photo of the female bear lumbering only a dozen yards in front of me.

The previous week had been a blockbuster. I’d photographed a humpback whale breaching entirely out of the water, a spry sea otter floating around Kodiak Harbor, a colony of puffins in flight over the Shelikof Straight, and a mama bear and three cubs cautiously navigating the marshes of Hallo Bay—the stuff of photographers’ dreams.

But there was one last photo to nail, and everything was lining up perfectly. The light was ephemeral, and the bear was in just the right spot. Rule of thirds? Check. Narrow aperture for a starburst pattern? Check. Partially obstructed sun to reduce lens flare? Check.

Travel to Alaska with WWF. 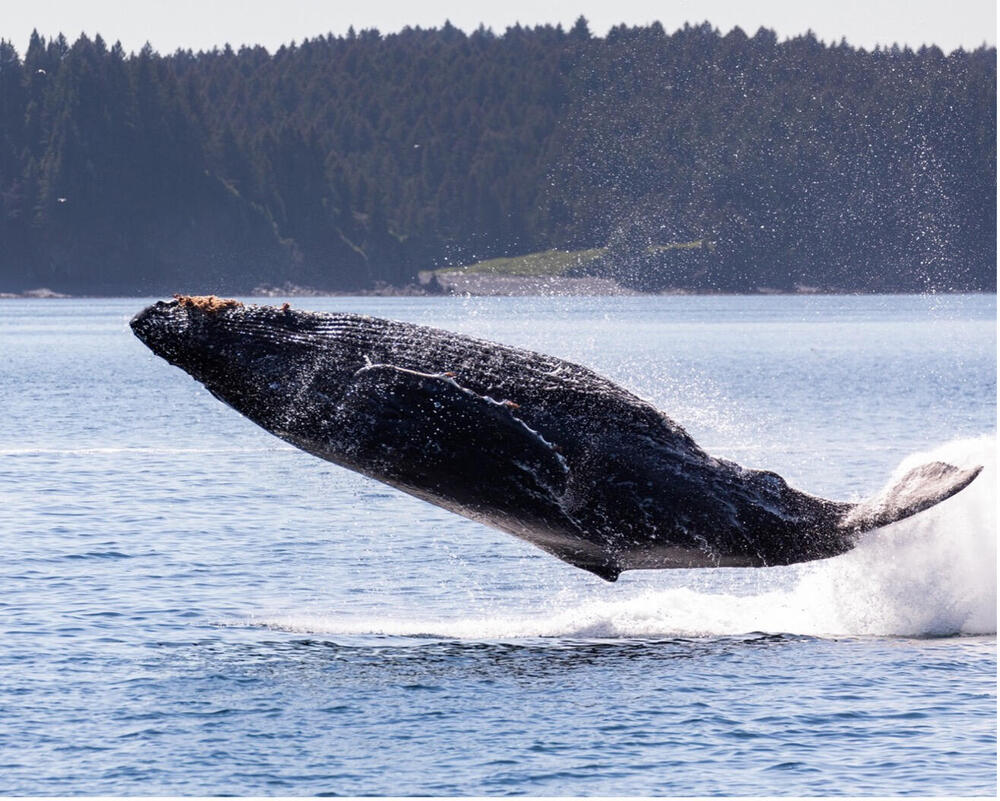