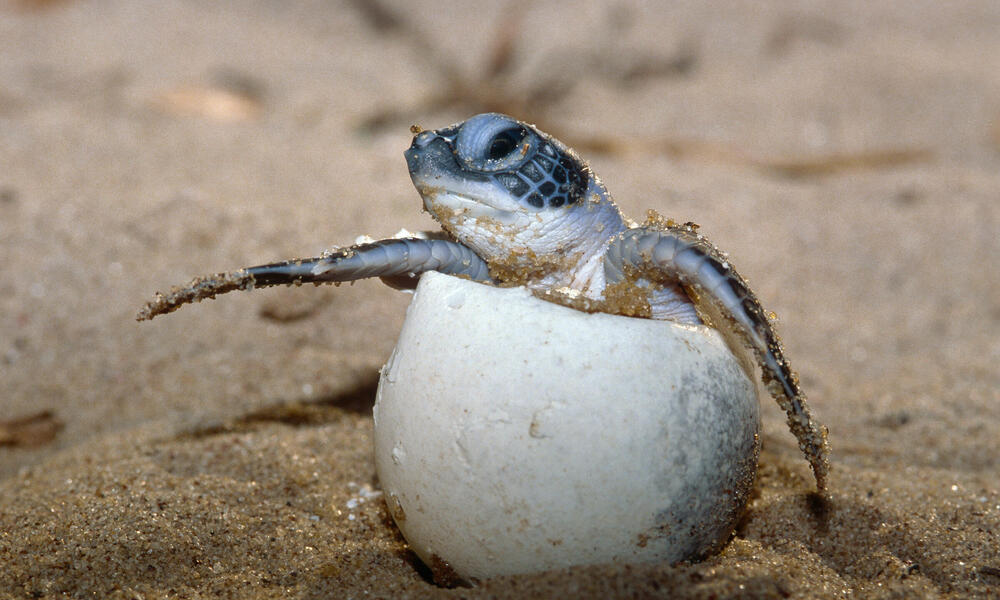 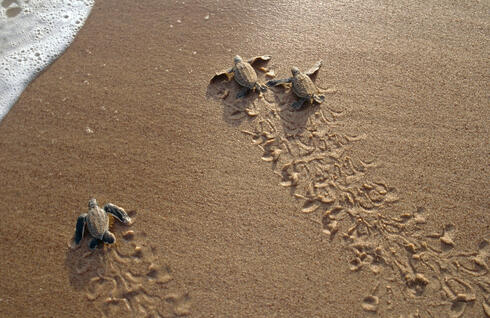 The sex of a sea turtle is determined by the temperature at which the egg is incubated, with higher temperatures producing more females, and temperatures above certain thresholds leading to increased mortality. A recent study in Australia (Jensen et al. 2017) documented a population of green sea turtles that was almost entirely female due to warming sand temperatures.

Five different methods of cooling were tested to determine their effectiveness and feasibility. These included daily water irrigation of some nests by the local community, three different levels of shade installed above some nests (one, two and three layers of poly-shade), and some with no treatment. Temperature recorders were placed in the center of each nest to log daily temperatures.

Over the course of the project from August 2018 to February 2019, a total of 11,299 temperature measurements were recorded. The lowest average incubation temperature (28.29°C) was obtained from the single and double shade treatments, the triple shade treatment was slightly warmer (28.69°C), and the highest average temperatures (29.34°C) were registered in the nests without any treatment. Therefore, the nests with one or two shade layers were, on average, around 1°C cooler than control sites. During the project, individuals from the local community determined that the irrigation treatment was not feasible given the time requirements of manual irrigation, which conflicted with work and family responsibilities.

Given the results of the temperature manipulation experiments, community members, over 40 of which received formal training to assist with project implementation, have expressed interest in continuing to implement this project in the coming years using the knowledge gained from this experiment. Though identification of the sex of turtle hatchlings would provide valuable insights into the efficacy of this intervention, the procedure for doing so is difficult and expensive. However, it is one potential avenue for further research.