Until recently, the Arctic Ocean's ice cover made it a natural “acoustic refuge” for marine animals for much of the year. Many marine animals, including narwhals, belugas, and bowhead whales, rely on clicks, whistles, songs and other noises to locate food, raise calves, and find mates for survival.

But melting sea ice has led to expanded shipping routes and increased oil and gas exploration in the Arctic. And that traffic is expected to quadruple by 2025. 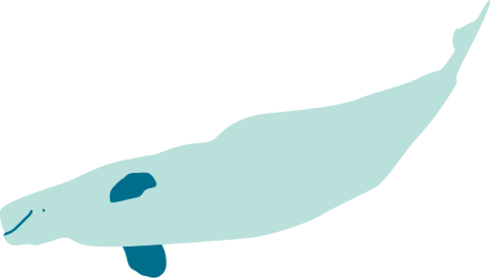 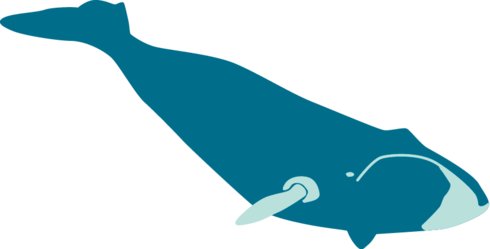 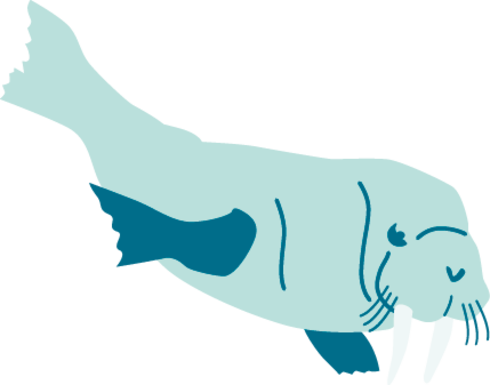 This activity puts whales and other species at tremendous risk. Human-driven noise affects the animals’ ability to locate food, find mates, navigate, communicate, and evade predators, and can cause commercial fish species to abandon their habitats.

Ship propellers, seismic booms, and construction are just some of the man-made noises that disrupt life under water. 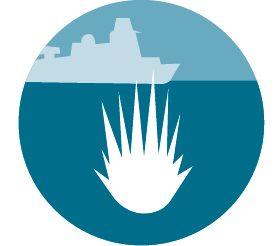 Seismic air guns are used during oil and gas exploration to determine what’s beneath the ocean floor. The technique also can be used for other scientific purposes. The sounds the air guns emit are intense—louder than a jet at take-off, which would rupture your ear drum—and are at frequencies similar to cetaceans' communication signals. 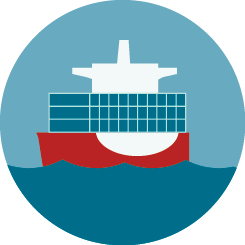 60,000 commercial tankers and container ships are on the seas at any given time. And in the Canadian Arctic alone, the distance travelled by ships has nearly tripled over the past 25 years.

Natural sounds—and the animals that rely upon them—are in danger of being overwhelmed by an increasingly loud and man-made racket.

But something can be done. Arctic nations—including Canada, the Kingdom of Denmark, Finland, Iceland, Norway, the Russian Federation, Sweden and the United States— must acknowledge the impacts of underwater noise and take action to keep noises at safe levels. These eight nations can stop the spread of underwater noise and gain a better understanding of its impacts on marine biodiversity and coastal and Indigenous communities, whose cultures and livelihoods depend upon a healthy marine environment.

Tell the US government and the governments of all Arctic countries to protect whales and other species from noise pollution.