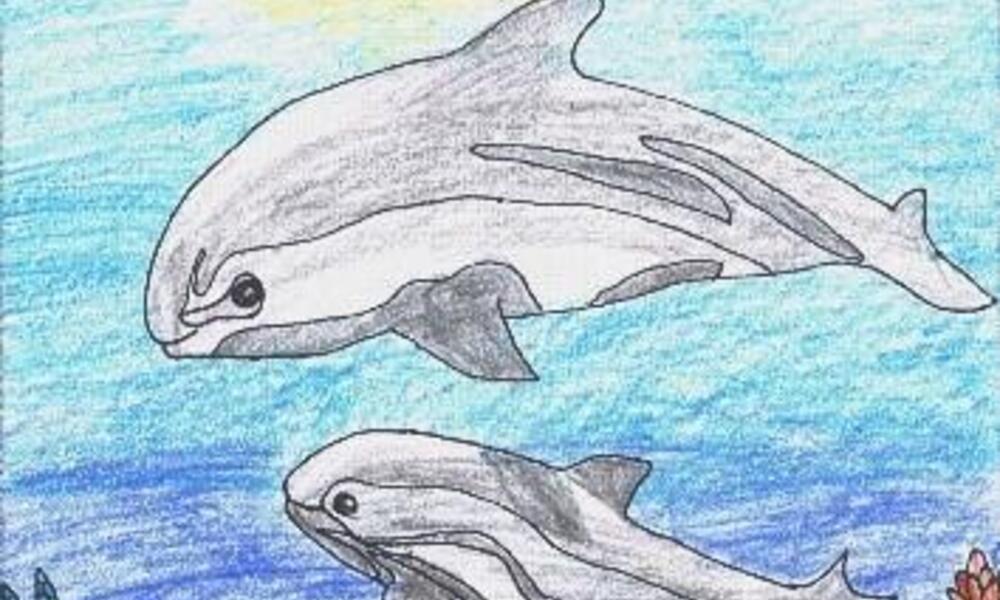 Petra Demas from Great Falls, Virginia is a 10-year-old advocate for endangered species protection, who also happens to be an avid animal artist. This past summer, she combined her two passions into an inspiring project to raise awareness among her fellow youth.

Petra has been fascinated by animals since she was a toddler when we started watching nature documentaries as a family. As she grew older, she became increasingly concerned about declining populations of animal species due to threats like climate change.

During the Covid-19 pandemic, Petra was eager to get involved in a project that brought her joy in the midst of an otherwise stressful situation. She wanted to combine her interest in animals (particularly animals under threat and those with cool adaptations like camouflage) with her favorite creative outlet (art) to educate other children about the importance of protecting animals, while also raising funds for wildlife conservation organizations.

This is when she had the idea to create a coloring book. Each page of the book includes a drawing of a species at-risk and key facts about the species that Petra researched herself. The book is called Masters of Camouflage and Endangered Animals: Animal Coloring Book for All Ages. Petra has shared her book with her school and community—she has even inspired her local library to consider hosting an endangered animal art contest for children in the area.

Petra hopes that by using art, she can help kids (and adults!) learn more about the natural world while also providing a creative outlet to relieve stress. She believes that it is very important for kids to learn about endangered species and become passionate about them so that we can preserve them for future generations.

Petra has stated that she wants to be a marine biologist when she grows up and will advocate for the protection of all animals, especially those that we are at risk of losing.