← Back to the TNRC Blog

In addition to the anti-corruption knowledge assembled in TNRC’s Knowledge Hub, we have an exciting portfolio of activities around the world comprised of pilot projects and Associate Awards. From this innovative work, our project is learning about impactful, context-informed, adaptive solutions to corruption challenges in forests, fisheries, and wildlife. This blog post, part of a three-part series based on the first year of these projects, describes how the on-the-ground practitioners and experts leading this work are interpreting some notoriously varied and complex terminology.

Part I: Supporting the Implementers of TNRC’s Pilots and Associate Awards

“In nature conservation, we are somehow focused on protecting the natural values which are actually [a] kind of common interest...[with] corruption you have the situation of abusing common interest, for the private purpose.”

How do practitioners define corruption?

All of the projects were content with Transparency International’s common, basic definition of corruption: “the abuse of entrusted power for private gain.” That definition provided a useful starting point from which the term could be further unpacked for each context. This provided further insight as to the real nature of the corruption problem that conservation practitioners are facing.

Many projects stressed the systemic nature of corruption, with a key issue being some form of collective action problem. While some officials subverted messages and policies in pursuit of narrow interests, others were just unwilling to go against this broader context to pursue, implement, and defend evidence-based conservation policies. (When general expectations lean toward active participation in or tacit acceptance of corruption, collective action to address the problem becomes even more difficult.)

Other projects brought in new perspectives for anti-corruption. One expert supporting work in Latin America explained that they worked with the general definition of corruption, but also noted that corruption “goes against the wellbeing of us all.” Their analysis therefore considered the victim of the corruption, and how damage can be repaired. Emphasizing the harm layered on top of corruption in biodiversity was a new area for this national office.

Some national legal definitions of corruption were, interestingly, more expansive than the common international definitions. Nepal’s anti-corruption law, for example, lists more prohibited acts and activities than the UN Convention against Corruption (UNCAC). In cases like this, where corruption is defined in local law, additional desk research helped understand the background to the law, why it was passed, and the problem it was trying to resolve. This in turn shed further light on the nature of how the state sees corruption in a given country and thereby the social understanding around the term.

One lesson the anti-corruption field can learn from the conservation practitioners implementing TNRC projects is to be mindful of the many different types of analyses and the sometimes-confusing ways they are referenced. Practitioners told us it was difficult to understand the nuanced differences, or whether there was even any difference at all, between “corruption analysis,” “corruption risk analysis,” and “context analysis,” for example. Add into the mix that “assessment” is sometimes used in place of “analysis,” and there is a considerable hurdle for non-expert practitioners to engage confidently in these processes.

This is similar to a potential communication barrier that has emerged throughout TNRC’s program life. Much of the existing anti-corruption material is focused on state-society relations and service provision by the state. This viewpoint may miss the different focus that conservation practitioners have. From our preliminary observations, conservationists tend to approach governance issues starting with the ecology of the landscape, with people existing in, around, and as part of that landscape (or seascape). Anti-corruption experts, on the other hand, tend to turn directly to political processes and institutional considerations. This could create a challenge in translating governance theory into conservation practice.

Sub-disciplines and approaches like “human dimensions of conservation” or “political ecology analysis” may help bridge this gap. We also wonder, though, in light of the breadth of insight and knowledge among NRM practitioners described in the previous post in this series, if part of the work needed for mainstreaming anti-corruption into conservation involves adjusting the definitions of labels like “conservationist” or “governance expert.” There may not be as much of a gap as it seems. 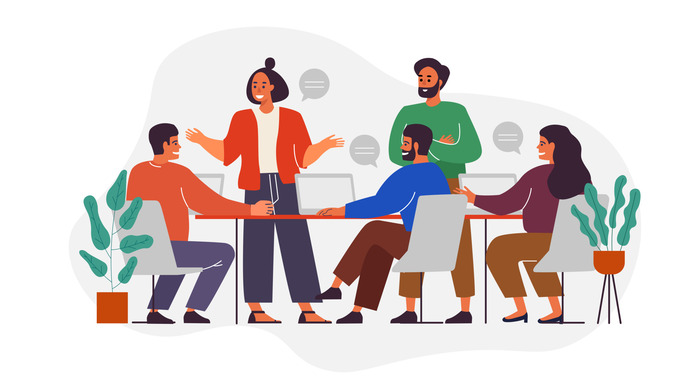