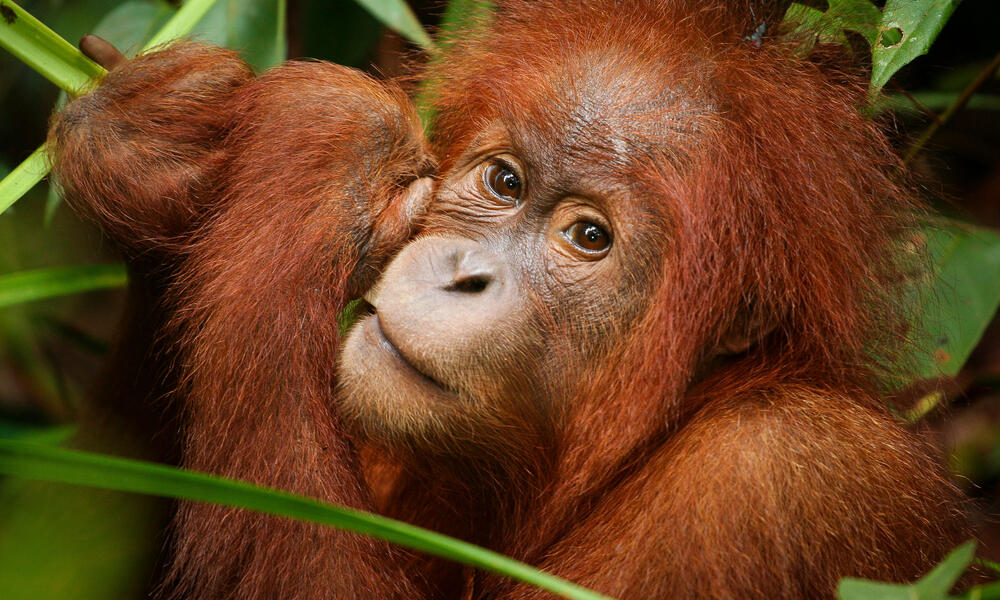 WWF is setting out on a 60-year challenge to save one of the last great stands of rain forest in the deforestation hotspot that is the Indonesian island of Sumatra.

Together with Frankfurt Zoological Society and The Orangutan Project, the WWF team is working through the newly formed PT Alam Bukit Tigapuluh (PT AB30), a concession company that will focus on restoring parts of the concession that have been deforested, setting aside some parts for income generation to benefit local and indigenous communities and support the forestry operations, all while protecting the majority of forest to benefit both nature and people.

It’s a bold solution to a problem driven by a global market for commodities like palm oil, rubber and timber.
If successful, the team will save some of the most biologically important forests on our planet, along with the wildlife, indigenous communities and forest-based carbon they hold.

How We Got Here

IIn 1995, WWF worked with other conservation groups to create Bukit Tigapuluh National Park, the core of the 30 Hills landscape. We then sought to have the protected area expanded to its originally intended size, encompassing several hundred thousand acres that surround it.

Some of the world’s most critically endangered species, as well as the indigenous forest-dwelling Orang Rimba and Talang Mamak tribes, were getting squeezed into ever-shrinking islands of forests in a sea of palm oil and pulp and paper plantations.

By the first decade of the 21st century, Sumatra had lost over half its forests. It was a crisis.

There was no other recourse but to consider bold new options.

By 2010, WWF and conservation partners embarked on a little-trod path in Indonesia, applying to manage part of the forest outside the national park ourselves as a forest concession. A critical step would be working with the Indonesian government to rezone the forest as Ecosystem Restoration Concessions, which would allow the forests to be managed for their long-term value, not short-term gain.

WWF's local team set out to cultivate a broad base of support in Indonesia including the former president, local political leaders, the provincial governor, communities and indigenous people. These efforts were supported by the Leonardo DiCaprio Foundation. The actor and WWF-US board member championed the cause and helped bring attention to the need to save Thirty Hills.

“I am honored that my Foundation was a part of this effort to protect Thirty Hills for the future. This incredible place—where elephants, orangutans and tigers coexist in the wild—is also one of the most threatened. Our work to protect this area is an example of what can be accomplished when concerned organizations, governments and individuals work together to create a future where both nature and people can thrive. To protect this landscape, WWF and its partners had to think big, and think differently. We are working together to ensure the protection of an extraordinary place and create a better future for the local communities of the Bukit Tigapuluh landscape. This project serves as a model for innovative conservation projects around the globe.” 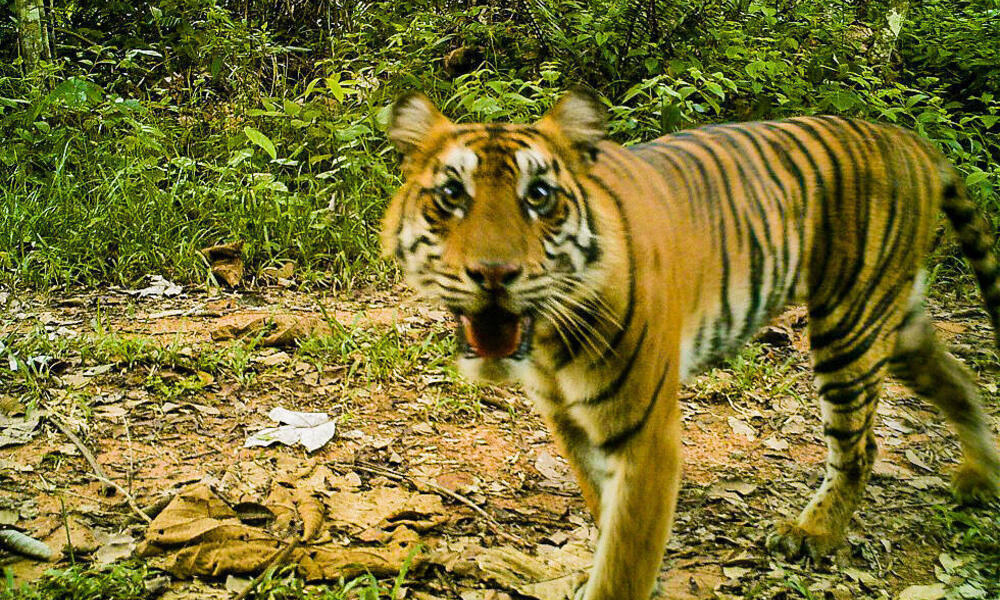 “We need to develop solutions at a speed and scale that can make a difference. The Thirty Hills project fits the bill. This effort leads us and our partners into new territory, testing business-focused solutions to a markets-driven problem. It's not without risks, but we need this kind of innovation to save places like Bukit Tigapuluh that we will surely lose without trying something new.” 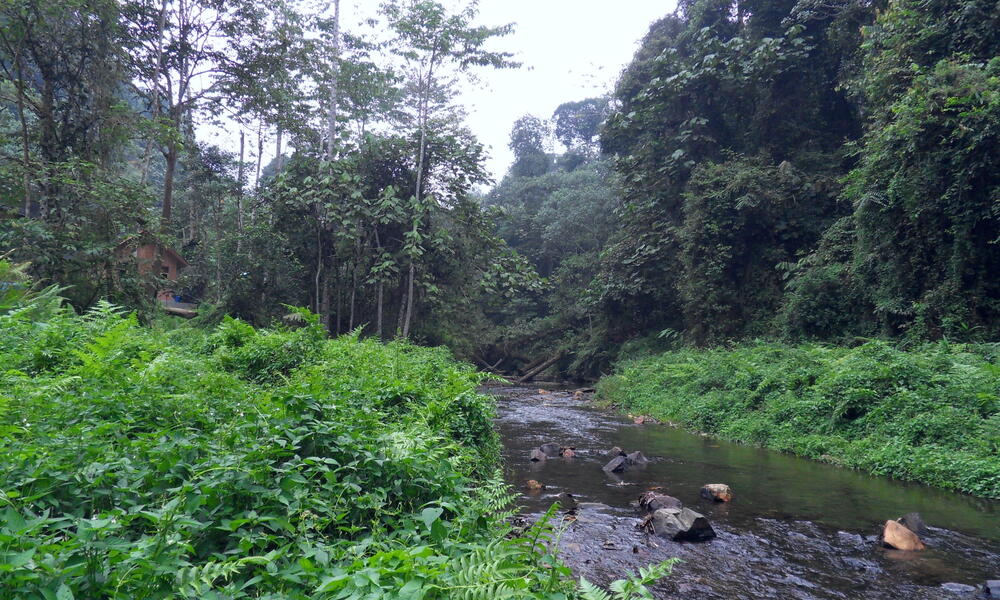