Do you know what's really on your plate?

As consumers look to restaurants and seafood sellers for healthful, sustainable protein, we all have a responsibility to pay attention to what we eat and ask ourselves – Do you know what’s really on your plate?

The last thing you’re probably thinking about is how your next meal could contribute to the plight of endangered species. But if you are partial to an Unagi roll, caviar, or several other seafood dishes, you could be having a bigger impact on ocean and freshwater ecosystems than you may realize.

WWF is working to build more sustainable food systems around the world and ensure livelihoods for communities that rely on natural resources. We know it’s possible to feed people while preserving critical habitats and natural resources.

But we cannot win this fight alone.

What consumers choose to eat matters tremendously. Being mindful of what marine and freshwater species are at risk can help prevent endangering them further, while enjoying seafood responsibly.

Here's a look at which species and common seafood dishes to avoid. 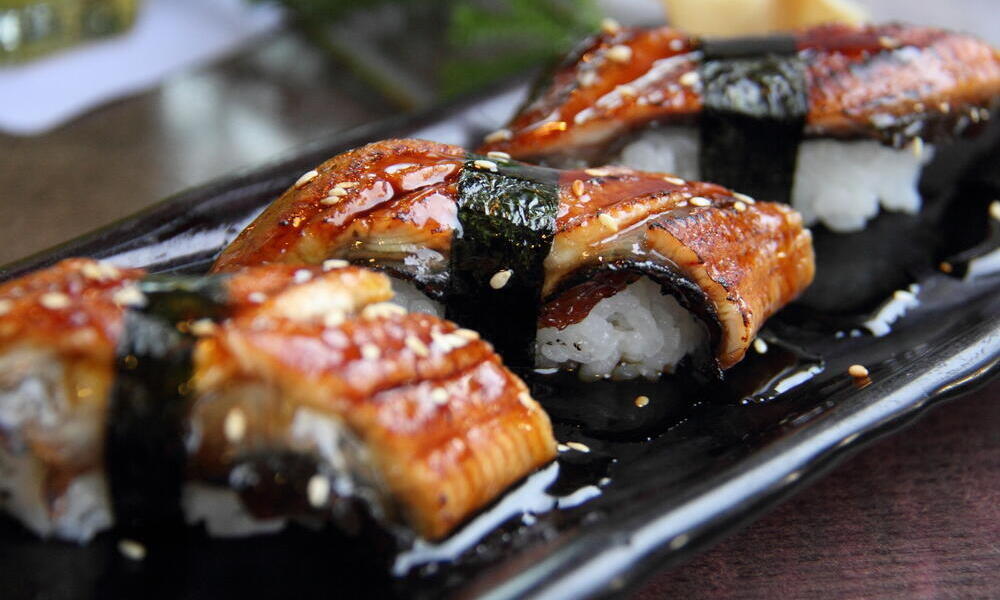 Freshwater eel is a popular staple in cuisine around the world; you may find it on sushi menus as ‘Unagi.’ But in the last 45 years, some species have undergone drastic declines, making it a critically endangered species today. Over a decade ago, countries could freely trade eel products in international markets, but wide restrictions were imposed to help protect these threatened species. However, demand has not slowed, and now the sale of eel is pushing this species to the very edge of survival. 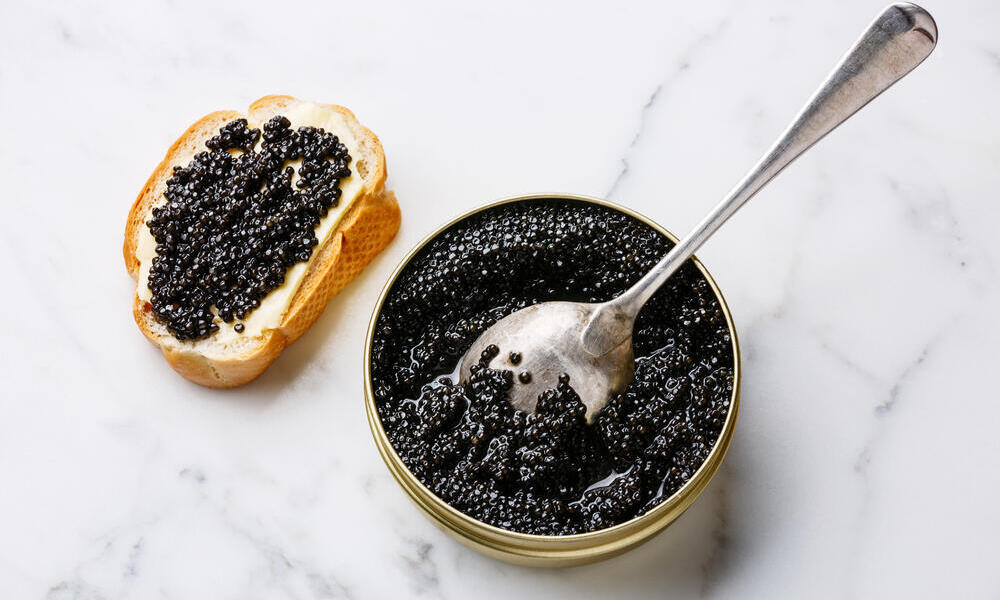 Despite surviving on Earth for millions of years, sturgeon are now at serious risk of becoming extinct as a direct result of human activities, and are currently the most endangered of all freshwater species. The interruption of their migratory routes and water pollution both place extreme pressure on this species’ ability to survive. But the primary threat to sturgeon remains illegal fishing and overfishing of their eggs, known as caviar, which are considered a delicacy around the world. According to International Union for Conservation of Nature, sturgeon is "more critically endangered than any other group of species." 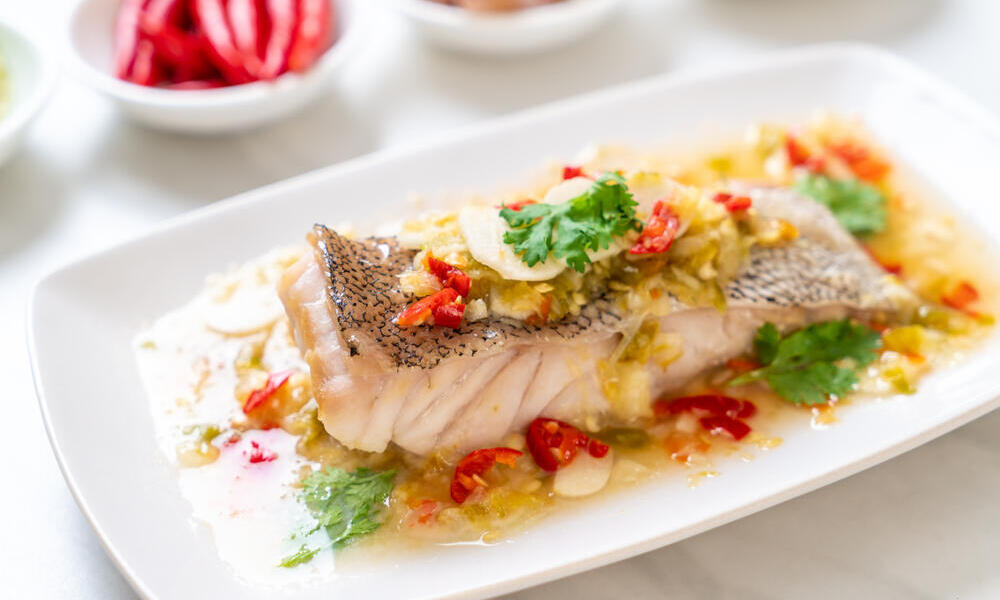 Grouper are some of the largest fish in the ocean (the Atlantic Goliath grouper has been known to weigh in at over 700 pounds), yet their large size can’t protect them from overfishing, which is a primary threat to their survival and driven by consumer demand. Since grouper are top-level predators, the disappearance of this species from coral reefs could disrupt the ecological balance of these already threatened ecosystems, affecting many other animals who also call this habitat home. 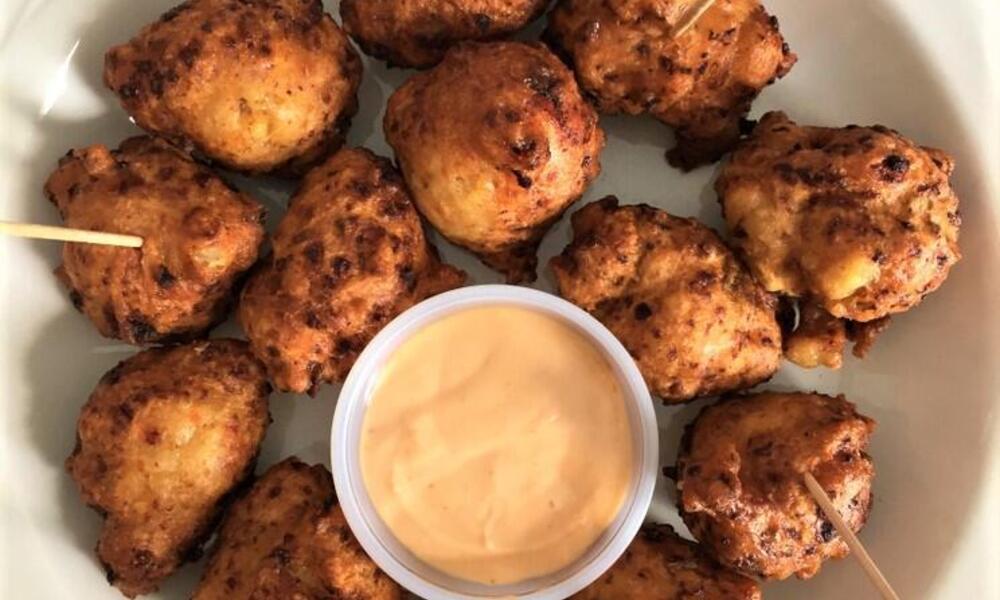 In several Caribbean nations, like The Bahamas, queen conch are a vital part of the culture and economy. But overfishing and lax regulations have caused a significant decline in their population. Found in everything from fritters to salads, overconsumption of conch is leading to the demise of this island staple. If the Bahama conch fishery collapses, it could put more than 9,000 Bahamian fishers—2% of the country’s small population—out of work. And that day might not be as far away as we think; some scientists predict that overfishing could spell an end to Bahamian conch in as little as 10 years.