It's time to stop funding overfishing

The global COVID-19 pandemic hit fishing communities in waves. First demand dried up as markets closed. Then fishers stopped fishing because it wasn’t safe or profitable. As a result, supporting businesses lost customers with fewer and fewer fishers needing—or having the money to buy—supplies.

The timing of the health crisis and subsequent downturn in fisheries comes just as countries are supposed to be going all out to reach UN Sustainable Developments Goals, one of which includes eliminating harmful fisheries subsidies by the end of this year.

As governments look to spark a green recovery and improve the lives of people hard hit by a global economic downturn, world leaders must be careful to not fall into old habits that ultimately do more damage than good. Rather than subsidizing fishing activities that hurt the ocean, communities, and the economy, governments have an opportunity to reroute funding toward efforts that bring benefits to marine health and human well-being.

A universal truth about our ocean and way of life is that we can’t afford a world without fish. The marine world depends on healthy fish stocks and billions of people depend on it for food and jobs. So when governments subsidize the practices that lead to declines in fish stocks, as well as increases in the scarcity of food and jobs, they’re spending against our collective interests. What exactly are harmful subsidies? Harmful subsidies offset the cost of expenses such as fuel, new engines, and building new vessels. They allow fishing fleets to increase their capacity to catch fish even when it is economically not viable. An analysis of the extent of global subsidies found governments paid out over $22 billion in harmful subsidies in 2018 according to the UN FAO Status of World Fisheries report.

The Economist estimates upwards of $4 billion in subsidies each year may support illegal fishing activity. 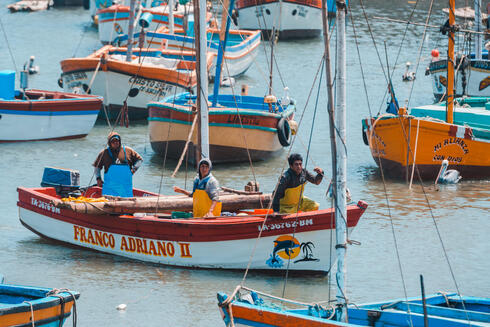 Defenders of harmful fisheries subsidies often claim that these payouts are needed to support the fisheries and seafood sectors. But that’s not the case.

In Mexico, harmful fisheries subsidies didn't help the country develop its fishing industry or benefit fishing communities, according to an analysis undertaken by WWF in 2019. While subsidies helped increase its fleet size, catch levels have remained constant for the last two decades. So as the number of boats increased, the overall take stayed flat. As a result, the industry was less productive and workers made less money.

Across the globe, harmful subsidies decrease the long-term productivity of fisheries, by leading to an over-sized fleet, encouraging overfishing and, as a result of depleted resources, threatening jobs in coastal communities and beyond.

Governments should spend money on the right kinds of subsidies

Not all spending is bad. In fact, some spending—on the right things—would help the ocean, fishers, and the marketplace. Researchers, including fisheries economists, looked at what happens when governments reform their subsidies programs and found that economic and ecological outcomes significantly improve when spending is redirected toward sustainable livelihoods and management practices. That can take the form of accessible lending for small-scale fishers or providing support for these fishers when they’re unable to fish.

Now is the moment for change

It’s time to listen to the experts. Fisheries economists consider getting rid of harmful subsidies as a crucial step for the economic, social, and environmental viability of the fishing sector.

Despite delays due to COVID-19, World Trade Organization (WTO) members are scheduled to meet and conclude negotiations by the end of the year. WWF is one of over 160 organizations that have called on the WTO to agree on globally binding rules to prohibit public funds to be used to subsidize the depletion of ocean resources and harm livelihoods of coastal communities. The need is urgent. 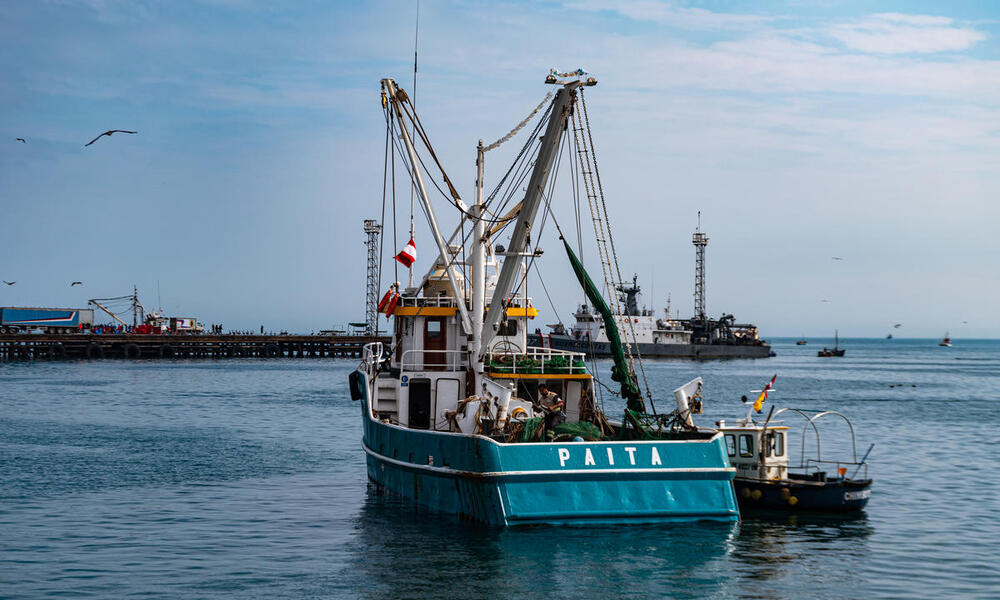