Securing a future for wild tigers

A century ago, there were perhaps around 100,000 wild tigers that roamed the Earth. But over time, those numbers plummeted dramatically due to rampant habitat destruction and poaching. By 2010, the global wild tiger population had reached a low of an estimated 3,200. With the future of wild tigers at risk, leaders from 13 tiger-range countries decided it was time to act and banded together to shoot for an unprecedented goal: double the number of tigers in the wild by 2022, the next Chinese Year of the Tiger.

Under the banner of Tx2 (otherwise known as “T Times Two”), this ambitious global recovery campaign signaled a significant turning point for tiger conservation. In the past ten years, tremendous effort and collaboration across broad landscapes has boosted resources and protections, allowing tiger numbers to increase in some countries. In 2016, for the first time in recent history and according to the latest official survey results, overall tiger numbers were on the rise; the enigmatic tiger was making a comeback.

Behind such success, there is a network of people working relentlessly to make a dream a reality. Living with tigers brings many challenges, but healthy tiger populations also mean healthy forests and an opportunity for better livelihoods.

Below are four individuals dedicated to the protection of tigers and helping their own country’s tiger numbers grow. 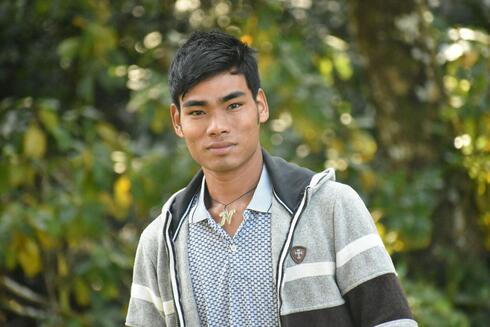 In 2018, Nepal announced that the country’s tiger population estimate had increased to 235, nearly doubling a 2009 baseline of just 121 individual tigers. This historic moment was coupled with another announcement of an almost five-fold increase in tiger numbers in Bardia National Park; from 18 in 2008 to 87 in 2018.

Naresh Tharu is a citizen scientist who lives on the periphery of Bardia National Park. He has witnessed firsthand the transformation of the forests and the impacts on the animals that live there.

“Now that the forests are prospering, so are the animals. The natural beauty of the area has led to many tourists from all over the world visiting this area to see tigers and other species. Bardia has become a tourist hub, and consequently provided many new economic opportunities for locals.” - Naresh Tharu 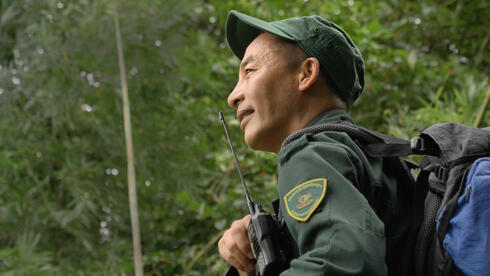 In Bhutan’s Royal Manas National Park, tigers more than doubled from 2010 to 2018. In a much smaller, but equally spectacular protected area known as Jomotshangka Wildlife Sanctuary, there were further signs of hope: A new tiger was photographed by camera traps at the end of 2019. This was the first tiger sighting in Jomotshangkha since the 2015 national census and for park manager Ugyen Tshering a positive indicator that tigers might be using wildlife corridors for safer travel.

“In Bhutan, tigers have a special place in our culture and society. They are considered to be godly animals, and when I go to the communities to talk to people, they are proud to say ‘a tiger has visited my forest!' When we have a healthy forest, then we are also protected from landslides and erosion. This is important, because Bhutan is in a fragile ecosystem where landslides and erosion are very common.” - Ugyen Tshering 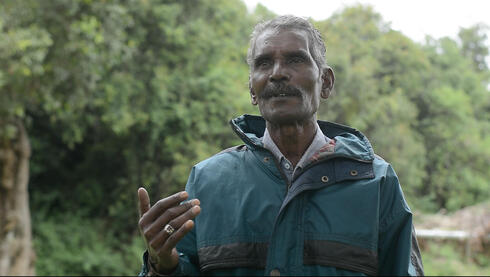 Balan is the secretary of Talavady Adhivasigal Munnetra Sangham, working for the welfare and rights of tribal people

Over the last decade, India’s tiger population has been on the rise. The latest tiger census conducted by the Government of India and partners has revealed an approximate 2,967 individuals, demonstrating a stable or growing population. That’s roughly three-quarters of the world’s wild tiger population. Of course, India is also home to 1.3 billion people and tiger landscapes are intertwined with homes of local communities. These communities are at the center of tiger conservation efforts as their traditional knowledge and practices are essential in securing a future for these big cats.

Balan belongs to the Urali tribe, which has lived in the Sathyamangalam forests for generations, coexisting with wildlife. He is also part of a community-based organization that advocates for traditional practices to be integrated into conservation efforts. In the early 2000s, Sathyamangalam’s tigers were reported to be near extinction. Today, nearly 50 adult and young tigers have been documented in the region.

“As fishermen are dependent on the sea, we are dependent on the forest for all our needs. We harvest forest produce in a sustainable way, and in doing so we help ensure the health of the forest. If the traditional knowledge and practices of the tribal people are applied in conservation, the outcomes will be positive.” - Balan 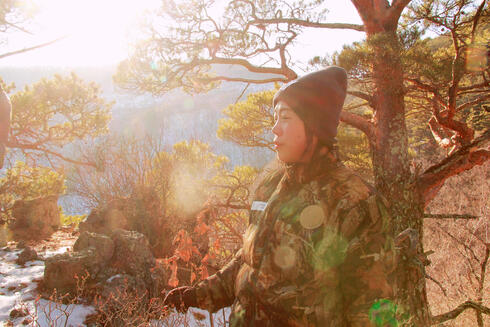 In 2010, approximately 20 wild tigers lived in China. Today, thanks to significant conservation effort and transboundary collaboration with Russia, tigers are starting to breed and disperse in the region. Government and community rangers play a crucial role in protecting tiger habitats. Acting as the eyes and ears of the forest, they gather data on tiger prey and populations and deter poaching and illegal logging.

Qui Shi is a member of the only all-female patrol team in China’s tiger range. As part of the Dongning Forestry Bureau, she has witnessed positive changes in the landscape thanks to conservation efforts.

“We live beside the forest, regarding it as a companion, and I encourage my family to pay attention to the harmonious coexistence of humans and nature, and to care consciously about wildlife. As a keystone species, tigers represent to me that my work is meaningful.” - Qui Shi

Without individuals like Qui Shi, Balan, Ugyen Tshering, and Naresh Tharu, the future for tigers would be starkly different. Their work—along with the dedication of local communities and governments—ensures a brighter future for tigers in the years to come. 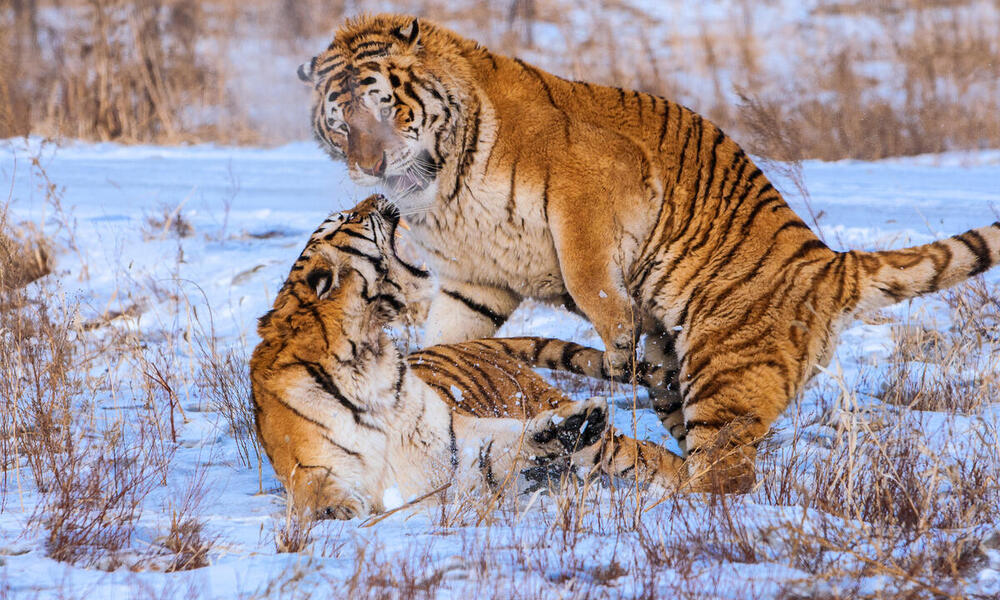