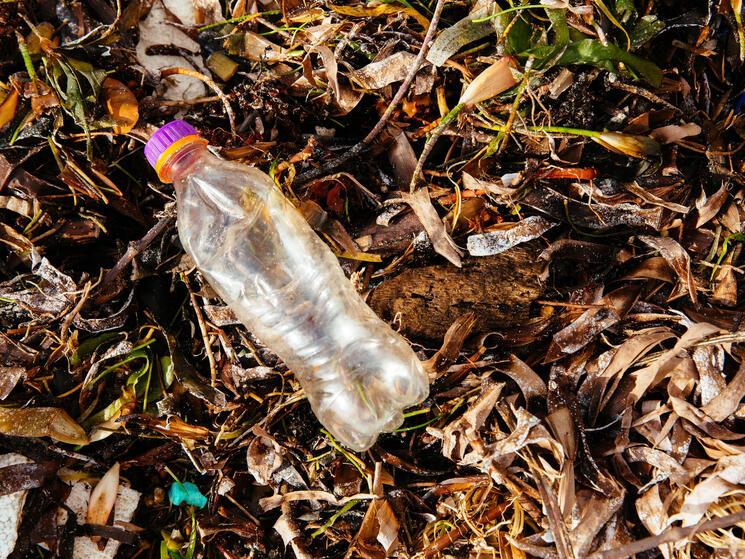 How Americans View the Plastic Problem

Plastic waste is everywhere. Plastic waste has invaded our homes; it has been found in the deepest parts of the ocean, piling up in landfills and leaking into nature since the 1950s. The public is increasingly frustrated with how pervasive and unavoidable single use plastics truly is today. Consumers are aware that plastic pollution is a major problem facing our environment but are often unable to reduce their reliance on waste. The time to end plastic waste is now.

In fact, a recent study commissioned by World Wildlife Fund found that 86% of Americans agree we need to transition from an economy that throws things away to one that emphasizes reuse and recycling. This broad agreement across political affiliations and geographies showcases the need for not only reforming our waste management system, but for a reevaluation of the ways plastic is produced.

The plastic waste problem is complex, but the public demands are clear: 68% of the public believes that companies that produce plastic need to help pay for the recycling system.

But how do consumers, governments and, most importantly, producers, come together to fix the problem when our recycling system does not deliver the results we want to see? Surprisingly, a solution already exists, and it is known as Extended Producer Responsibility.

World Wildlife Fund has been working with all stakeholders—governments, activists and corporations—to make EPR a reality and to end plastic leakage into nature.

You can read more in a new report commissioned by WWF: “Public Opinion Surrounding Plastic Consumption and Waste Management of Consumer Packaging.”