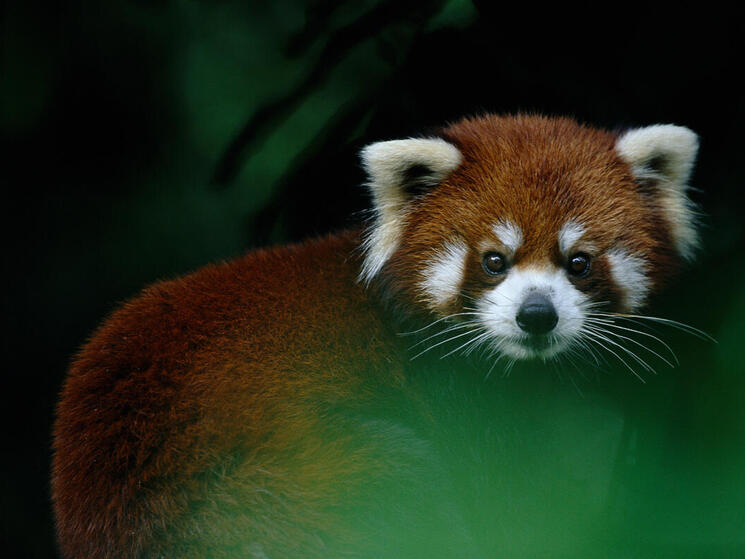 The conservation community has long advocated that protecting or restoring the most charismatic and threatened species and ecosystems will halt—or perhaps reverse—the looming biodiversity crisis facing our planet. Today this remains the cornerstone of conservation. However, what this approach has lacked, principally since the founding of World Wildlife Fund (WWF) in 1961, is a nimble way to quantify the effects of conservation and restoration actions on improving the status of globally threatened species.

A new Species Threat Abatement and Restoration (STAR) metric, codeveloped by the International Union for Conservation of Nature (IUCN) and many of its nongovernmental members and affiliates, aims to address this issue. A new paper in the journal Nature Ecology & Evolution describes the STAR metric and demonstrates that we could achieve a 41% global reduction in threats to species just by ensuring sustainable crop production and forestry. Furthermore, it also explains how the metric will be essential to developing science-based targets and setting the global biodiversity conservation targets that will emerge from the next Convention on Biological Diversity.

The STAR metric relies on the wealth of information collected from scientists during species assessments for the IUCN Red List of Threatened Species. When these animals, plants, and fungi are assessed, they are assigned a conservation status (e.g., “Critically Endangered” or “Vulnerable”). However, in addition to a status designation, the process also collects information on the specific threats faced by each species to help document why it has earned its conservation status. This includes estimates of the proportion of a species’ global population that is impacted by each of its threats and the severity of those threats.

Combined with a novel identification of a species’ potential “area of habitat” within its projected range and the timing of specific threats, the STAR metric generates a number that explains the relative value of eliminating all the threats to all the species within any terrestrial area on the progression of global extinctions. STAR, therefore, provides one of the most substantial leaps forward in measuring how to address threats to biodiversity since the launch of the IUCN Red List over 50 years ago.

Until now, we have relied on decadal updates of the IUCN Red List or WWF’s biennial Living Planet Index. While these metrics are still indispensable, we now have an additional tool that can not only respond to recommended conservation actions in a much shorter time frame but also a way to objectively compare the conservation value of threat reductions and restoration for any ice-free land area. Importantly, STAR can be deployed immediately to inform decision-making by governments, organizations, companies, and investors looking to predict how their investments, for instance in science-based targets, might support nature. Given a suite of potential investment options and project sites, these stakeholders can evaluate a range of actions against the potential of those places to reduce the global extinction threat and then take steps to respond to specific threats identified for species in any area.

According to Kerry Cesareo, senior vice president for forests at WWF: “Across the world, forests—and the species that rely on them—are under increasing threat. With STAR, we now have a quantifiable metric to demonstrate the value of protecting, conserving, and restoring our forests for people and nature, causes WWF has championed for decades.” There is no doubt that the conservation community, and everyone working toward a better future for our planet, will benefit from STAR.

Craig Beatty is a contributing author to the paper “A metric for spatially explicit contributions to science-based species targets” published today in Nature Ecology & Evolution.