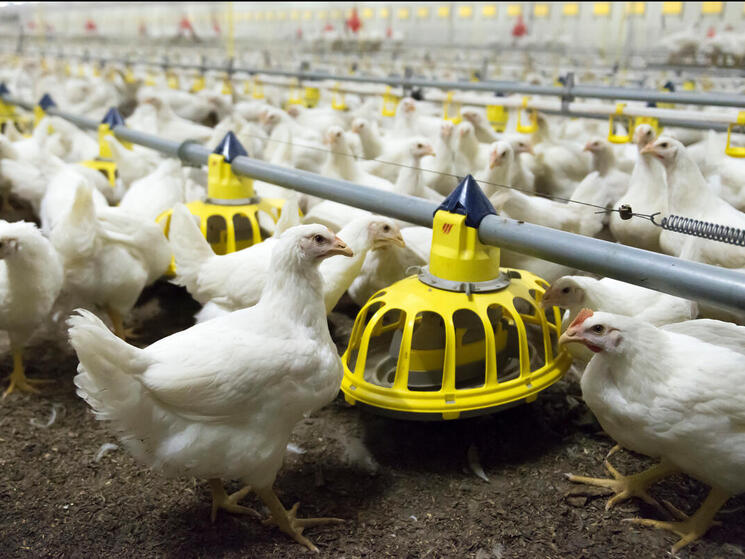 Turning Food Waste into Feed: Benefits and Trade-offs for Nature

Feeding animals, particularly those on farms, with food scraps or waste is an age-old practice. In fact, 30% of what’s fed to livestock around the world today is either waste from food supply chains or by-products from growing and processing food. In the US, about 10% of surplus food is already being sent to feed animals, most coming from manufacturing or grocery stores.

But there’s another 14.7 million tons of food waste in the US that could be safely used for animal feed, instead of going to landfills where it produces methane emissions that intensify climate change. More circular systems that repurpose nutrients for feed can also help to reduce other major environmental impacts of producing feed crops like land, energy, and water use, while bolstering food security.

Unfortunately, swapping all this food waste back into the feed chain is not so simple – farmers need to consider what’s healthiest for their livestock, it must be consistently available, cost-efficient, and we also need to understand the environmental impacts, benefits, and tradeoffs of how that waste would get turned into the feed.

As part of its No Food Left Behind series, WWF, in partnership with Quantis, Penn State University, and with support and data sharing from several other farms, universities, and retailers, explored three different pathways of transforming food waste into feed for egg-laying hens and compared them to standard feed production.

The production methods for the three ingredient types and the standard ingredient mix were evaluated using primary data and assessed using a life cycle assessment on four significant environmental impacts: global warming potential, land use, water consumption, and marine eutrophication (when there’s too many nutrients in an ecosystem and it causes issues like algal blooms).

As is often the case, there was not a clear ‘winner’ in terms of which would have the lightest environmental impact, but instead it pointed to tradeoffs between them, and the need for more research. The results did reveal some important patterns:

It’s important to note that the emissions associated with sending the food waste to landfill or other waste management systems were not measured within this study. Diverting this waste could have additional climate benefits that may impact these findings in the future with more research. 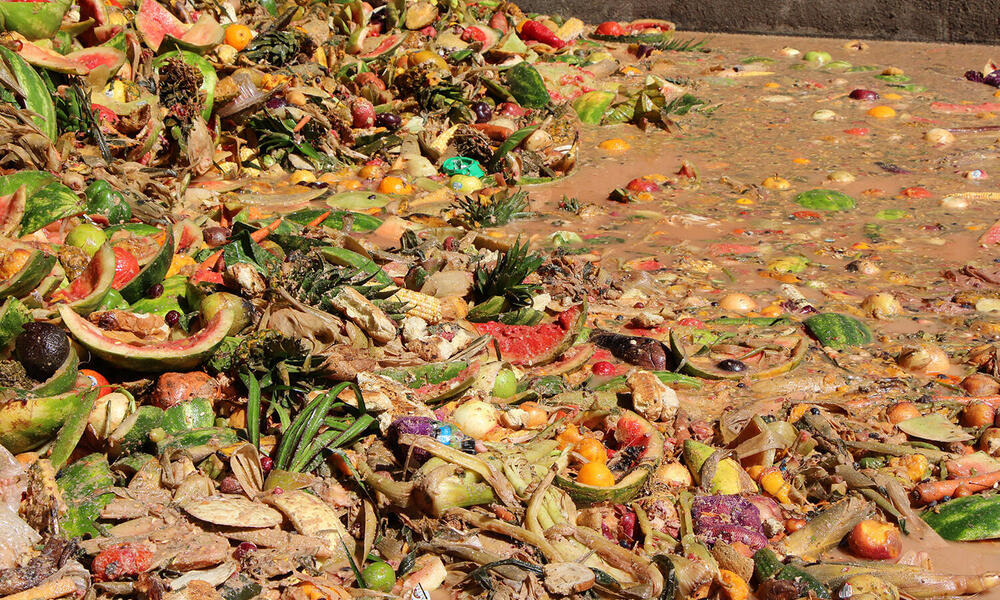 Unfortunately, swapping food waste back into the feed chain is not so simple – farmers need to consider what’s healthiest for their livestock, it must be consistently available, cost-efficient, and we also need to understand the environmental impacts, benefits, and tradeoffs of how that waste would get turned into the feed.

As circularity becomes more of a priority in how we design food systems, it’s important that we look at how best to deal with food waste. Food-waste-to-feed pathways can provide potential benefits, particularly to alleviate land-use change burdens in places like the grasslands of the Northern Great Plains, if they replace commodity crops like corn or soy. But if farms or suppliers want to make a transition it will depend on costs and closely examining the environmental tradeoffs.

This study revealed several new questions for us. Future efforts that can account for the considerable GHG emissions and environmental benefits of diverting food waste from landfills are worth investigating. What are the most beneficial uses of food waste that can’t be repurposed for human consumption? How do those uses differ by the stages of production where food waste occurs, food category, or animal type?

It’s still critical that food waste prevention is maintained as a top priority, though the unavoidable waste should always be managed via circular systems rather than landfilled. As legislators look to invest in waste diversion as part of larger upgrades to the nation’s infrastructure, waste-to-feed pathways should be further considered to help develop a more circular and lower-impact food system.

Read the report here.
Want to learn even more? Read the technical report and life cycle assessment data.
Learn more about WWF’s work to ensure there’s No Food Left Behind.