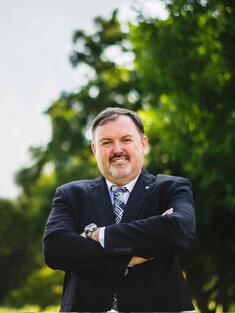 Crawford Allan is an international expert on wildlife trafficking and trade, with 24 years’ experience in wildlife conservation, policy and regulation. Most recently he was selected for the Advisory Council to the U.S. Presidential Task Force on Wildlife Trafficking.

He has led TRAFFIC’s black market investigations internationally in dozens of countries and has directly supported strong enforcement action, including some of the largest seizures, major arrests and prosecutions internationally. He is the TRAFFIC leader globally of the joint WWF and TRAFFIC Wildlife Crime Initiative. He was the leader of phase 1 of WWF’s Wildlife Crime Technology project – the recipient of a $5 million Google Global Impact Award Grant.

Crawford says his priority is “building new communities of collaborators, to drive change to stop wildlife crime and protect nature”. Sometimes he finds himself “struggling with bureaucracy, corruption, inertia, and the threats of exploding disposable incomes ravaging nature’s bounty.” He is passionate about “catalyzing others not to accept that the loss of precious wild animals and natural places is inevitable and making our time available count.”

He sums up his career evolution as a path starting out as a bit of a nerd (he was Chairman of the UK government’s Forensics Working Group of the Partnership for Action Against Wildlife Crime), and then realizing that we have to bring about a sea change and that needs high level political motivation. He feels proud to be part of that push in recent years to get wildlife trafficking recognized at the highest levels of government and the environment agenda.

“Wildlife trade is big business...it needs big innovative solutions to make sure that it does not threaten species and undermine the livelihoods of the poorest communities.”

America Has a Thing for Hippo Parts 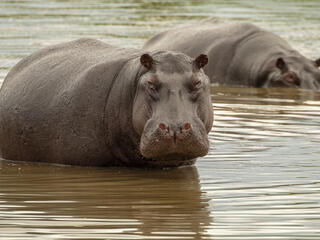 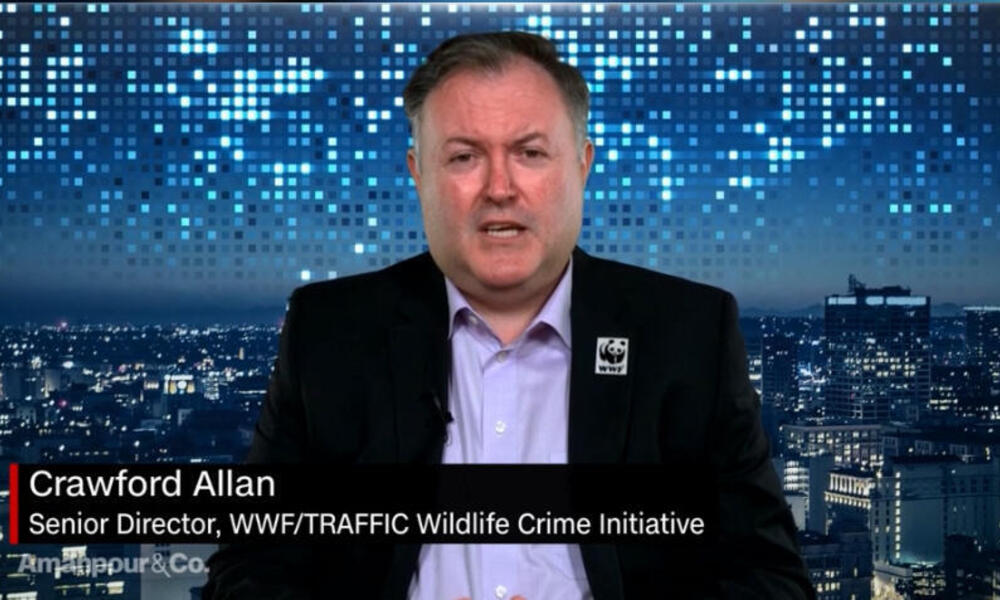 Crawford Allan on the Illegal Trade of Exotic Animals