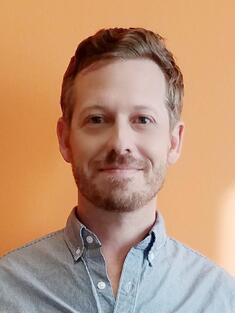 Evan Freund is a senior director for infrastructure and large initiatives on the WWF-US Freshwater Team. In this role, he supports the team on issues associated with infrastructure design, finance, and development.

Prior to joining WWF, Evan managed the Government and Public Sector Practice for CiBO Technologies, a venture-backed agricultural technology start-up. Previously, Evan worked for over a decade at the US Government’s Millennium Challenge Corporation (MCC) in a variety of capacities. He began his career at MCC as a technical specialist in the agency’s Infrastructure practice, designing and overseeing investments in water supply, sanitation, transportation and energy systems in Ghana, Namibia, Honduras, and Lesotho. He served as MCC’s Deputy Resident Country Director in Maputo, Mozambique, where he helped manage MCC’s 5-year program focused on improving economic opportunity through targeted investments in water supply and sanitation infrastructure, transport infrastructure, agriculture, and land tenure. Upon his return to Washington, DC in 2014, he served as a director and country team lead, leading MCC’s programs in Liberia and the Philippines.

“Investing in sustainable infrastructure is key to tackling three central challenges: igniting growth, delivering on the Sustainable Development Goals, and reducing climate risk. The challenge is urgent and the opportunity is now—that’s why this work is so important. At WWF we’re reimagining infrastructure development in ways that empower communities and harness the extraordinary resources nature already provides. ” 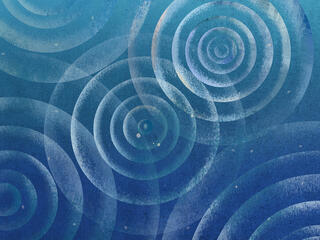