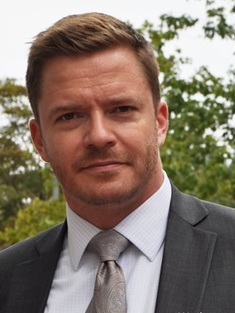 Will Gartshore is WWF’s Director of Government Affairs and Advocacy, spearheading WWF’s strategy and advocacy with the U.S. Congress. Will spends much of his time liaising with Members of Congress and their staff to educate and inform them about WWF’s priority conservation issues and to encourage them to support policies and funding decisions that benefit nature and wildlife around the globe. Among the legislative accomplishments that Will has led on for WWF are the passage of the END Wildlife Trafficking Act, the creation of the Save Vanishing Species semi-postal stamp, and the annual push to protect US government funding for international conservation programs.

“Every time I’m on Capitol Hill, I’m reminded that international conservation is something we can all agree on, particularly when we recognize its links to our own security and prosperity. Protecting the world’s wildlife and nature isn’t a partisan issue. In fact, it’s an issue that consistently draws strong support from both sides of the aisle.” 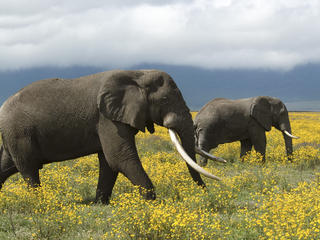 For insight on the fight against poaching, Voice of America’s Vincent Makori is joined by Will Gartshore, a policy expert at the World Wildlife Fund.