How scientists count tigers in India

From dense jungles to the Himalayas, tigers are an elusive species—hard to find and hard to count. But, thanks to the use of camera traps, the movements and behaviors of tigers are now less of a mystery. 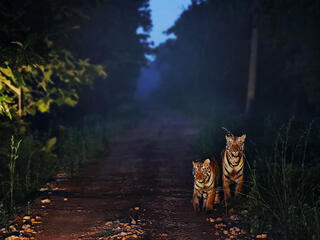 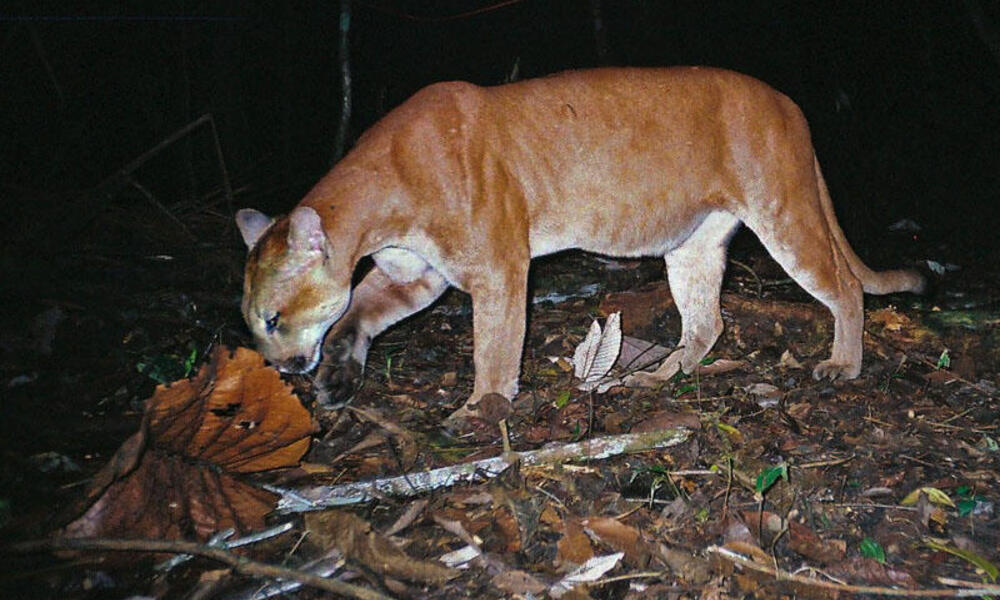 A photo of a wild puma taken by a camera trap in the Amazon.

While a "camera trap" might sound menacing, it actually does no harm at all to wildlife. The name is derived from the manner in which it "captures" wildlife - on film!

Camera traps are not the intricate and elaborate devices you might imagine; these innovative conservation tools are in fact nothing more than everyday cameras, armed with infrared sensors that take a picture whenever they sense movement in the forest.

While the device itself is not complicated, getting the film developed is. Because the cameras are placed in such remote locations, it often takes a full day to hike to each. Cameras also must be moved occasionally because their flashes often alert animals to their presence, causing those animals to avoid the area in the future.

Due to the moist, hot climate of many of the forest locations WWF is working, the cameras often malfunction, so scientists will be lucky if two-thirds of the pictures are of any animals at all. Scientists can get that rate of return in a dense forest only because they do significant research before placing the cameras in order to determine the most efficient and productive locations. Although infrared sensors allow camera traps to take pictures on their own, WWF scientists and field staff can claim full credit for the amazing images produced by camera traps.