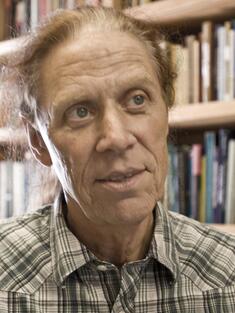 JEREMY JACKSON is Senior Scientist Emeritus at the Smithsonian Institution and Professor of Oceanography Emeritus at the Scripps Institution of Oceanography. He studied biology and geology at the George Washington University before receiving his doctorate in geology and ecology at Yale University. Jackson studies human impacts on the oceans and the ecology and evolution of tropical seas. Jackson is the author of more than 160 scientific publications including ten books. He is a Fellow of the American Academy of Arts and Sciences and has received numerous prizes and awards including the BBVA International Prize in Ecology and Conservation, the Peterson Medal of Harvard University, the Paleontological Medal, and the Darwin Medal of the International Society for Reef Studies. Jackson’s work on the collapse of coastal ecosystems was chosen by Discover magazine as the outstanding scientific achievement of 2001. His most recent books are Shifting Baselines: The Past and Future of Ocean Fisheries and Status and Trends of Caribbean Coral Reefs: 1970-2012.