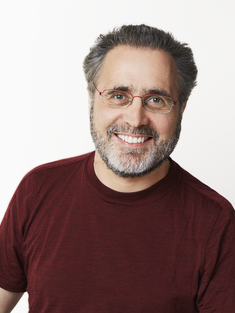 URS HÖLZLE is Google’s Senior Vice President of Technical Infrastructure. He oversees the design and operation of the infrastructure that powers Google's services. Through efficiency innovations, Hölzle and his team have reduced the energy used by Google data centers such that, on average, a Google data center is twice as energy efficient as a typical enterprise data center. In addition, Hölzle manages many of Google's other green initiatives, including the company's purchases of renewable energy for its operations. Hölzle grew up in Switzerland—selling WWF stamps to raise money—and received a master's degree in computer science from ETH Zurich and a PhD from Stanford. He is one of the inventors of the fundamental techniques used in most of today's Java compilers, and he taught computer science at the University of California, Santa Barbara.