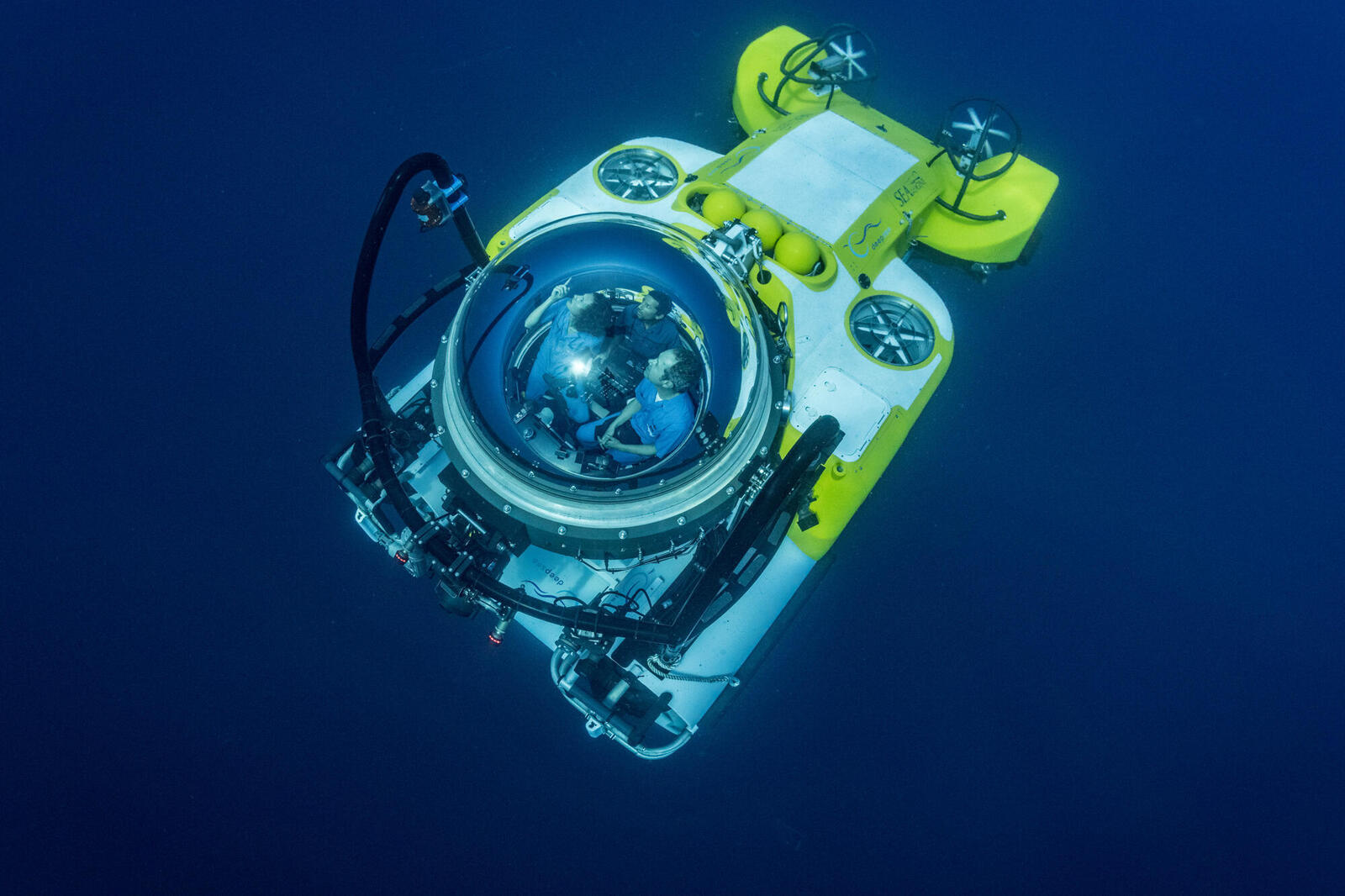 One clear morning in February, off Costa Rica’s Cocos Island, a small, boxy submarine was lowered into the water. The vessel quietly descended 100 feet, then 500, then 1,000. Finally, at close to 2,000 feet below sea level, its crew of three stopped to plant a receiving device atop a seamount (an underwater mountain).

That underwater device is one of a handful positioned around Cocos. Its function? Tracking endangered hammerhead and silky sharks.

“These species are migratory, and they often get killed by fishing nets or other fishing gear,” says Diego Fernando Amorocho Llanos, WWF species program coordinator for Latin America and the Caribbean. “We want to know if they have a migration path between the Galápagos and Costa Rica, and to see if that path needs protection.”

Working with CREMA, a Costa Rican marine conservation nonprofit; the Galápagos Science Center; Universidad Católica de Quito; and several other groups, Amorocho tagged four silky sharks around Cocos in February. All were fitted with satellite tags that can be tracked over long distances; some also got tags that let the underwater receivers log information when the sharks swim nearby. In addition, the researchers attached satellite tags to three hammerhead sharks in the Galápagos last December, and plan to tag three more there in late 2018.

“This is the first time we’ve done this kind of tagging at both sites,” Amorocho says. “We’re hopeful the technology can help us better understand and protect these species.”